Apparently Windows 10 will be available on the UMi Touch as an optional system claims the smartphone maker behind the device.

We’ve heard plenty of promises from UMi in regards to the UMi Touch, and today’s might just be the most surprising so far. Apparently UMi will not only release Android 6.0 on the phone out of the box, but will also have a separate Windows 10 OS available for user to download.

UMi claim that Windows 10 on the UMi Touch will offer an uncompromised experience and state that the system will come bundled with all the usual Windows applications, although we’re not sure how useful the Office suite of Windows apps are going to be on the 5.5-inch mobile.

Cortana is also going to be part of the system meaning voice activated features, searching and interaction, plus the Microsoft Lumia camera application. 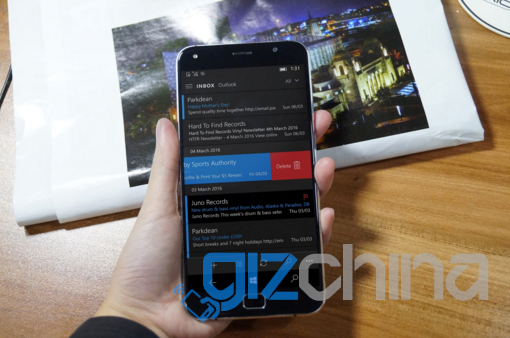 There are a few details that we’re not sure are actually accurate from UMi’s latest claims. For example the company says that the Lumia camera app will allow you to shoot video in 4K, but the last time we checked the MT6753 chipset set in the phone isn’t capable of 4K. 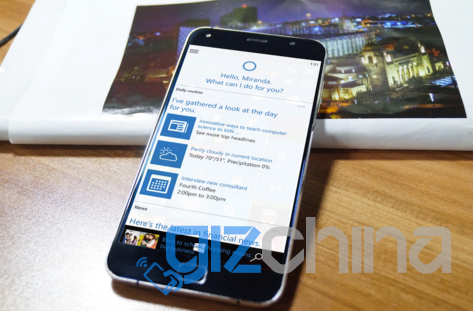 The UMi Touch is labelled as UMi’s 2016 flagship and used a metal body similar in design to the Meizu MX5 and features a fingerprint scanner on the physical home button. Specs include 3GB RAM, micro SD support, 4000mAh battery, and Sony IMX238 rear camera.

What do you make of UMi’s latest claims?