Lenovo have extended their Vibe series lineup with the new Vibe K5 Plus.

The phone has been launched in India for 8499 INR or $126. The launch comes less than two months since that of the K4 Note. What is interesting is that Lenovo chose to launch the K5 Plus in India ahead of any other market, including China.

As for the specifications, the K5 Plus has a Qualcomm Snapdragon 616 octa-core processor, 2GB of RAM, and a pixel density of 441 thanks to a full HD resolution across the 5-inch display. 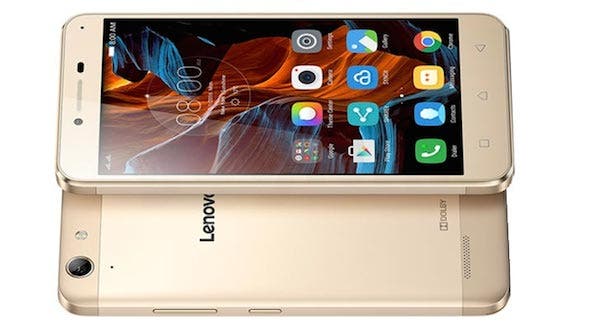 A 13 mega-pixel camera on the rear and a 5 mega-pixel one on the front keep the shutterbugs pleased, while a 2750mAh battery (removable) powers the phone.

As you’d expect from a budget phone of the Vibe K5 Plus’ caliber, the device doesn’t come with Android M, but Android 5.1 Lollipop with Lenovo’s skin on top.

The phone will be available in Graphite Gray, Platinum Silver, and Champagne Gold colour variants when it goes on sale on Flipkart (exclusively) starting 23rd March.

Next After the Ninbot scooter, Xiaomi eyes the bicycle market