Remember the Vernee Apollo that claimed to have a Helio X20 chipset and other top end features? Well it’s just been spotted at Mediatek’s Helio X20 launch in China with Yenchi Lee.

A couple of days back we reported that a new phone brand named Vernee was about to release a phone with Helio X20 chipset, IMX230 rear camera, and force touch display. The phone, named the Vernee Apollo, is also said to sport up to 6GB RAM and other top end features, in fact the feature list was so long that some commenters wondered if the phone was real or not.

Well it’s starting to look more legit than ever with the Apollo phone making an appearance at today’s Mediatek Helio X20/X25 conference in China.

The title photo above shows Vernee staff with Mediatek’s Product Marketing Manager Yenchi Lee (on the right). Mr Lee is holding the Vernee Thor while the phone on the left is the Helio X20 powered Apollo. 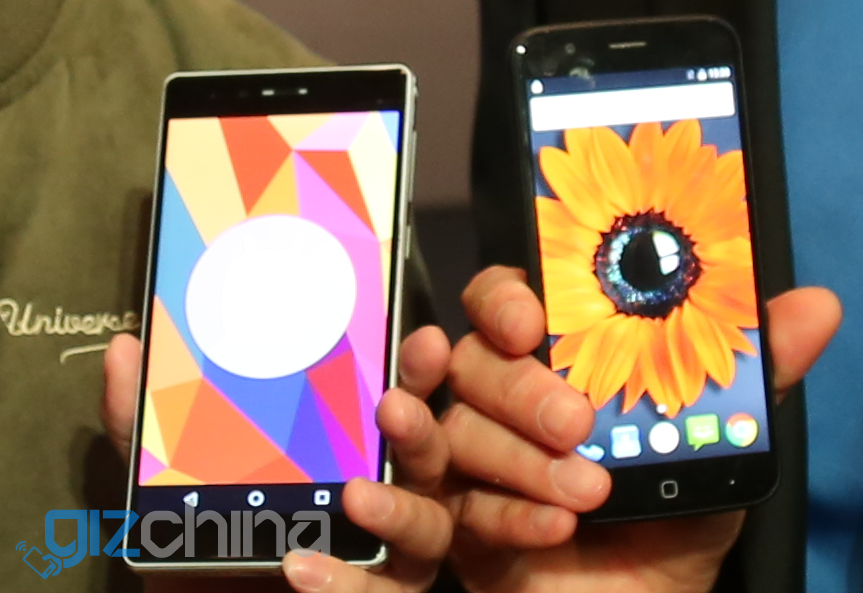 Vernee are hoping to launch the Vernee Apollo in the next few months.

Next Huawei P9, P9 Lite and P9 Max get their specifications leaked