Huawei is set to announce the next batch of it’s erstwhile Ascend series phones, the P9 and P9 Lite — along with the P9 Max — in April first week.

However, a fresh leak from China has meant that we’re able to glance over the spec sheet well ahead of when Huawei would’ve liked.

The P8 Lite from last year was a fairly successful phone, but as some felt, a slightly underpowered one. Huawei seems to be in the mood to change that this time round, with a fairly powerful P9 Lite on the cards.

Lets take a look at the leaked specs of all of these phones, the P9, P9 Lite and the P9 Max.

According to Chinese sources, here is what the Huawei P9 will have on board:

At 5.2-inches, the P9 will be fairly in line with other flagship phones from around the world. With an expected price of $499, the Huawei P9 won’t exactly be the most affordable flagship on the planet. 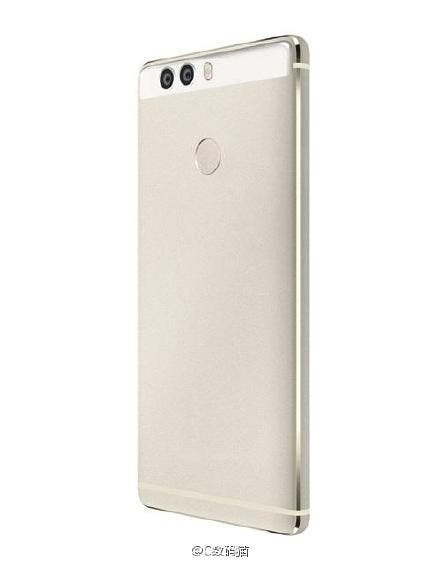 Moving on to the most affordable variant of the Huawei P9, i.e., the P9 Lite, the phone is expected to have the following features:

While the processor on the P9 Lite, according to the leak, is the same as the Xiaomi Redmi Note 3 Pro, the P9 Lite is expected to be pricier at around $300.

To speak of the P9 Max, aka the highest spec’d variant of the lot, it’ll have the following, if the leaks are anything to go by:

Interestingly, the P9 Max is going to be a fairly pricey phone. The leaks suggest it’ll cost $699, which would mean we’d see a $600+ flagship from China after quite a while.

Clearly, Huawei’s P9 line isn’t going to be for the budget conscious. However, if reports about the Huawei-Leica partnership bearing fruit with the P9 series come out to be true, there will definitely be a set of buyers who’d happily pay the asking price.