The rather chunky Cubot H2 takes a starring role in this latest YouTube hands on video, what do you make of the latest large battery phone?

Over the past 12 months, Cubot has concentrated on build quality first of all and not really been dragged in to a features race. The X16 and X16 both featured nice designs and good build along with decent pricing, while the latest phone made with Cheetah showed that Cubot were prepared to take things up a notch.

The Cubot H2 is the mobile makers first battery-centric phone and features a thick body containing a 5000mAh battery.

Cubot plan to launch the phone in the next couple of weeks and have shown some hands on photos of it over on their own blog. 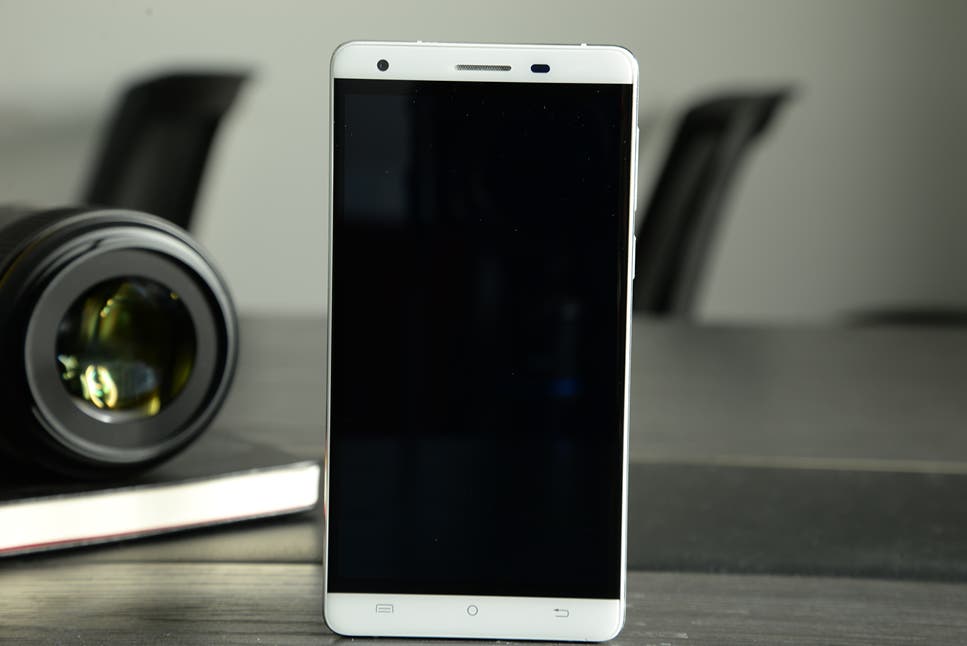 In other news Cubot are looking for a new mascot for their brand and are willing to give the designer of the winning design all the latest Cubot phones for free for the coming year! Cubot have posted more details on how to enter over on their Facebook page.

Next UMi Touch finally get's a hands on video