Meizu’s Li Nan is known for his impatience, but for once, a factory worker might have beat him to it.

Li Nan claims that pictures of what the tech world alleges to be the iPhone 7 are actually of Meizu’s upcoming Pro 6.

There are a good few months to go before the iPhone 7 launch, but as is the case with every iPhone launch, brouhaha has been made over the impending phone by the the media and fans.

The alleged leaked photos of the iPhone 7 depict a new antenna design for the phone, going from dual stripes to single. To convince that there was substance behind his claims, Li Nan shared a picture of the Pro 6 — which indeed has a very similar, if not identical, looking antenna.

Take a look at it here: 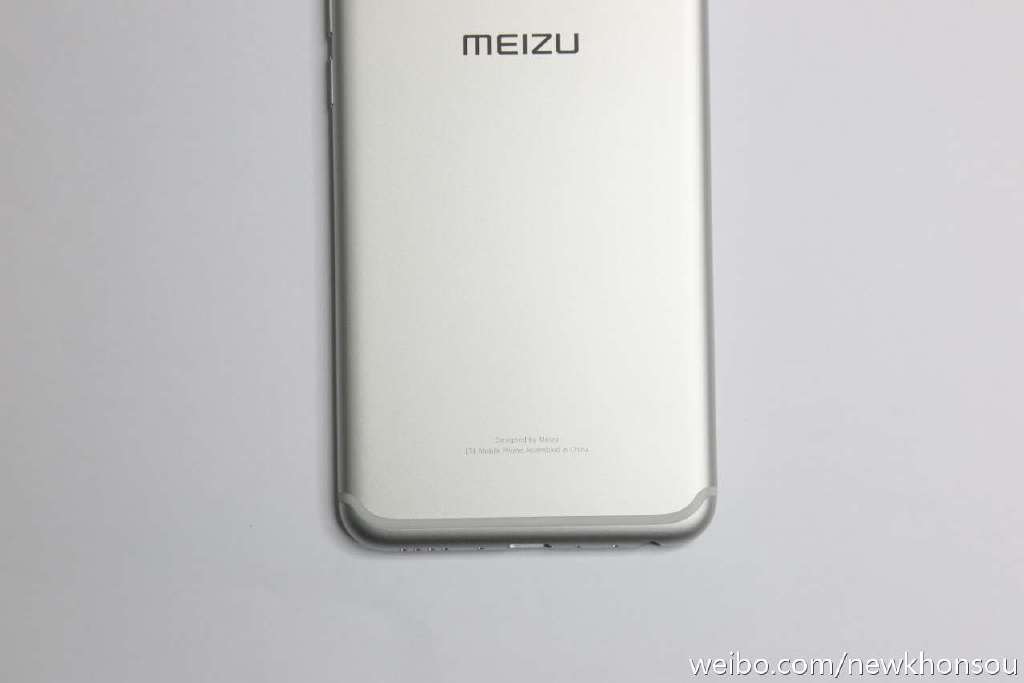 Chinese OEMs have done the unthinkable in the past: launched an iPhone clone before the actual thing was out. A lot of brands in the East seem to be inspired by Apple’s design, and Meizu is no exception. That said, Li Nan still feels the Pro 6 will be an iPhone 7 killer.

We’ll reserve our judgement for later; for when we actually have the phone in our hands.

Next Zeblaze Mini Wear wearable on the way

Download and install Android 10 on an iPhone? It’s possible

iPhone 7 is still the most common iPhone model