OPPO’s much leaked R9 and R9 Plus have gone official, and they’re clearly targeting a specific set of buyers.

Buyers that indulge in taking self portraits, or as the modern dictionary would have it, selfies. This is for the phones both have rather high-res 16 mega-pixel cameras on the front. In retrospect, it is the OPPO F1 that the company calls its ‘selfie expert’!

Let’s take a look at both these phones. 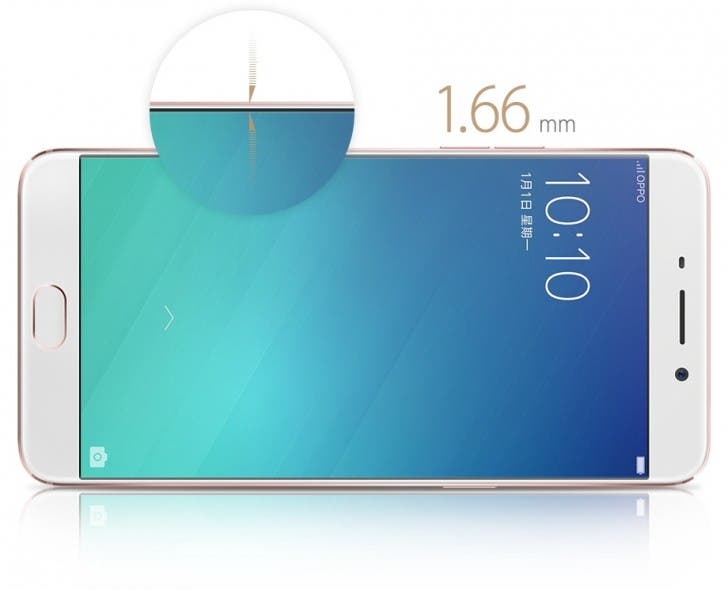 The OPPO R9 comes with the new MediaTek Helio P10 that has found its way into quite a few phones already, including the freshly leaked Gionee S8. With that, the OPPO R9 has a wholesome 4GB of RAM and 64GB of ROM, which should be plenty for a while at least.

If for some reason you run out of space, you can use the second slot on the hybrid SIM tray to expand storage. Of course, you can’t have the cake and eat it too; so it’s either dual SIM or expandable storage.

Here’s where it gets even more interesting: the front camera of the OPPO R9 boasts a resolution of 16 mega-pixel, while the ‘main’ rear camera sits at an austerely modest 13 mega-pixel. Not just that, the front sensor also has a wider aperture at f/2.0 compared to the rear’s f/2.2.

The larger sibling of the R9, the R9 Plus has a slightly larger screen, but one that sits in the center of the ‘phablet’ category of smartphones – 6-inches with the same 1920 x 1080p resolution across the AMOLED panel.

The Helio P10 is swapped for a presumably more powerful Snapdragon 652 octa-core, while the 4GB of RAM remains. In addition to the base 64GB version, OPPO are also offering the R9 Plus in 128GB. If, for some reason, even that isn’t enough (we’d like to know what you do with your phone, in that case), you can expand storage via the hybrid slot.

To fuel the more intensive hardware and larger screen, the R9 Plus owns a larger, beefier 4120mAh battery. The cameras in this case are 16 mega-pixel on either side of the phone, which sounds much more traditional. 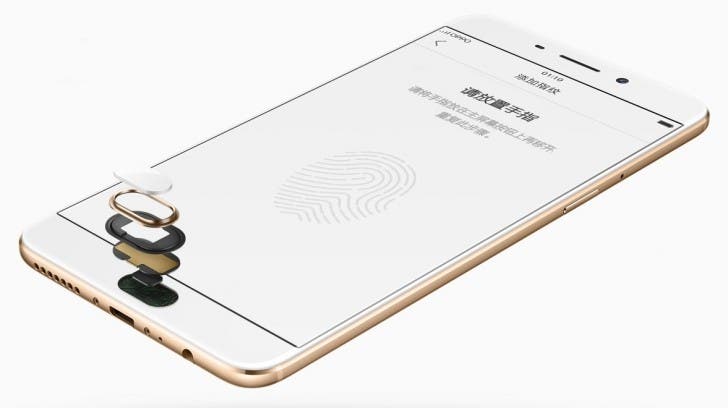 Both phones will be made available in China starting 12 April.

Next 4 new Xiaomi Redmi 3 models turn up at TENAA