After the revelation that the most recent iPhone 7 leak was in fact a Meizu Pro 6, more renders of the phone have emerged giving slightly more details.

Renders of the Meizu Pro 6 released last night show more detail of the Pro 6 design. Unsurprisingly the Meizu Pro 6 looks fairly similar to the current Pro 5 with a typical Meizu metal body curved sides and those new antenna details on the rear.

The chin of the phone shows that the Meizu Mtouch fingerprint scanner remains a part of the Meizu package with the same oval shape as the current one.

Other than the new antenna the only other notable difference is the bezel design on the Pro 6. The images show a white faced phone with a screen that sits right up to the very sides of the phone. We don’t expect Meizu to opt for the black border of other phones, so we could be looking at a bezel-less design. 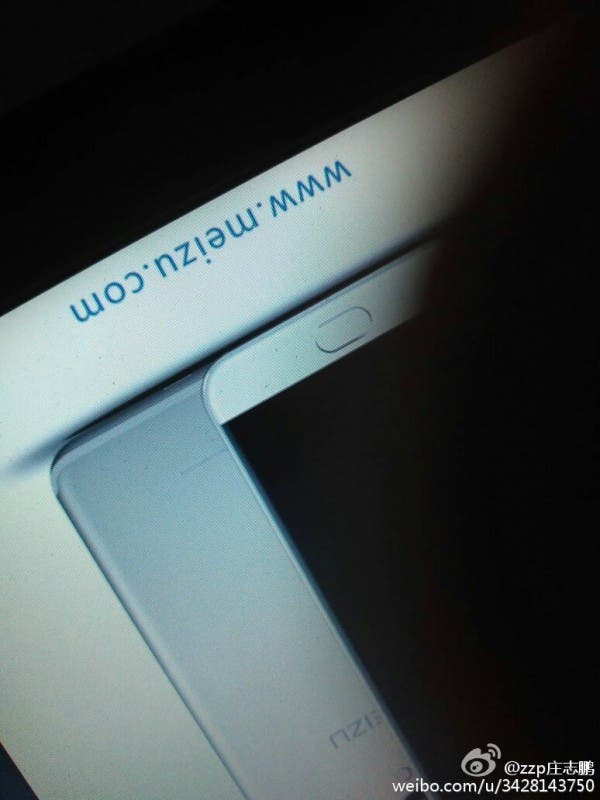 The camera on the rear of the phone shows a large lens and single LED flash, but there isn’t a laser system for the focus. 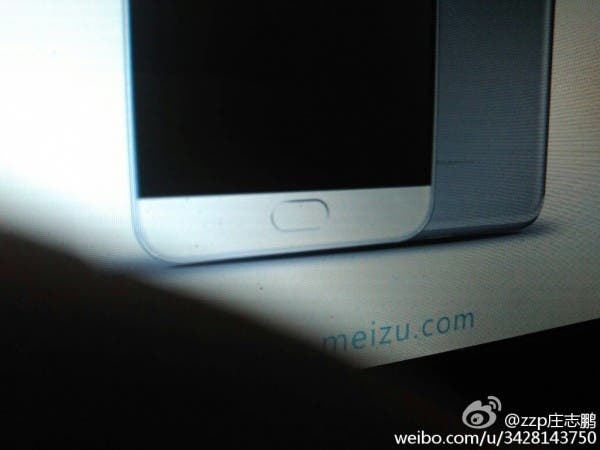 Apparently the Meizu Pro 6 will be the first phone to use the Mediatek Helio X25, a chipset designed between Meizu and Mediatek and will remain a Meizu exclusive for the first few months after launch.

Is this the Meizu Pro 6 you were expecting or were you hoping for something a little more? Let us know in the comments below.