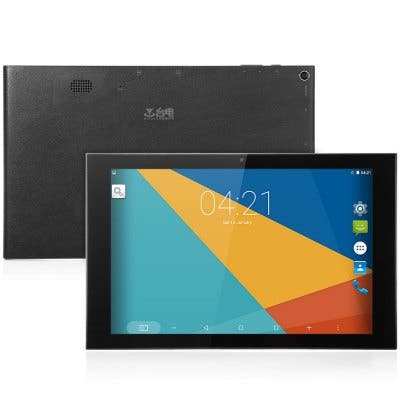 We’ve been fed a lot of Intel Cherry Trail Atom-x5 Z8300 tablets in the recent past. While the new Teclast X10 features far from stellar specs, what it does offer is a monotony break.

That because the Teclast X10 comes with a MediaTek SoC and not an Intel Atom chip, one that’s found its way into a load of budget tablets. Let’s take a look. 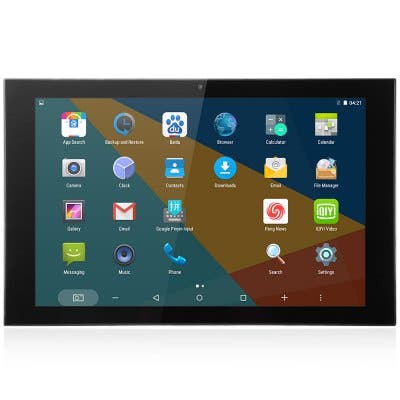 Having the MT8392 means that the on-board modem can be used to offer 3G capabilities, which the Teclast X10 does. Other specs of the X10 include 1GB RAM, 16GB on-board ROM, 2.4GHz/5GHz dual-band WiFi, 2 mega-pixel front facing camera, 0.3 mega-pixel rear camera, 5800mAh battery, and a single SIM slot.

At $118, we feel the tablet could do with a gig or two of RAM. However, the X10 might be something on-the-go users might be interested in thanks to its 3G capabilities.

Interestingly, the makers of the X10 define the device as a ‘phablet.’ Not sure who the target market is, for them!