Once in the blue moon even the conservative chinese tablet makers step out of their usual comfort zone and produce something bold and uncommon. Thats exactly the fitting description for the new Teclast X89 Kindow and lets take a look why is that so.

Teclast X89 Kindow is primarily marketed as an e-book reader tablet which should be pretty rare just on its own among the chinese competition. Lets add to that pretty unusual resolution 1440 x 1080 pixels on its 7.5″ Samsung display with 4:3 aspect ration and decent 240 PPI and here we have something really out of the ordinary. 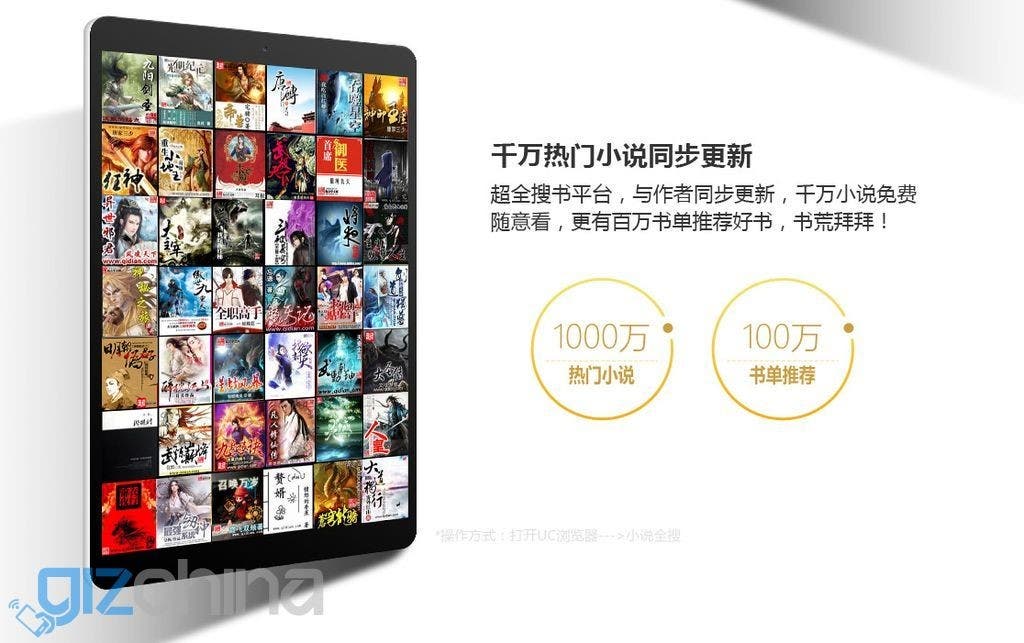 Even the design looks pretty well fleshed out and if Teclast will be able to deliver the same very thin bezels as shown on the first promo pics, then we have a looker on our hands. With 8.9mm thin frame and 318g of weight its neither think or heavy so another point in favor. Only slight worry could be a little underwhelming 3500 mAh battery, but that remains to be seen in real tests. 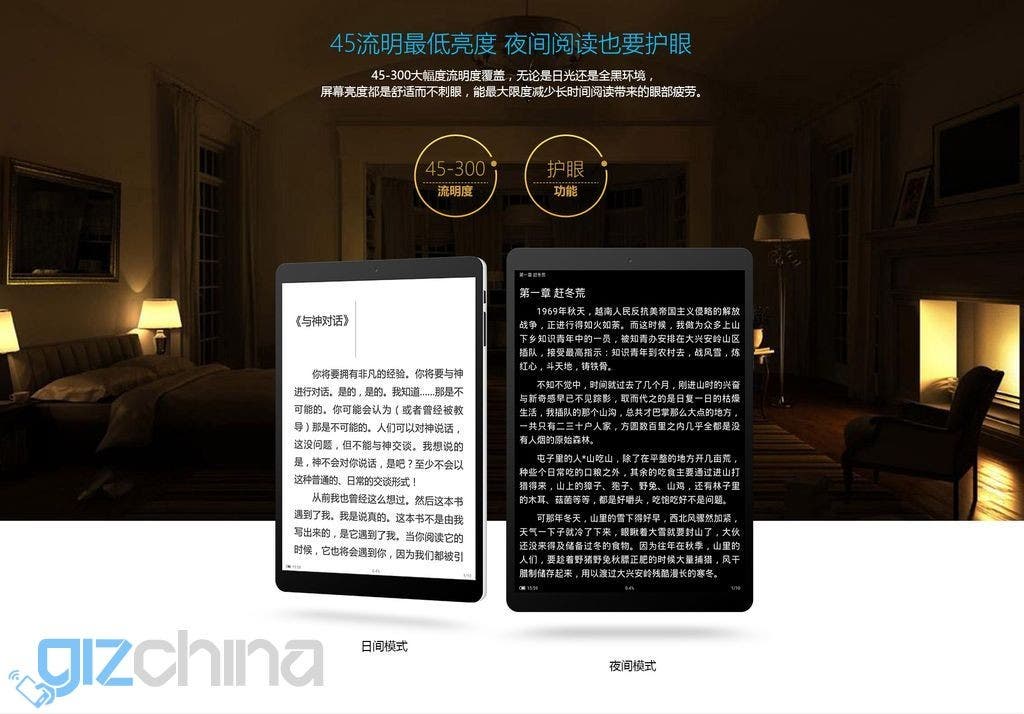 In terms of versatility we even have dualboot possibility with pre-installed Windows 10 Home and Android 5.1 While the tablet isnt as perfect option for actual reading as the e-ink e-book readers due to higher eye strain LCD display and way shorter batter life, it still remains useful especially for viewing PDFs and comic books.

Personally i believe the Teclast X89 Kindow can become a really nifty choice for some bookworm lovers out there and even more when you look at the pricetag. First international resellers have it roughly around 100$, which can easily turn out to be a steal. 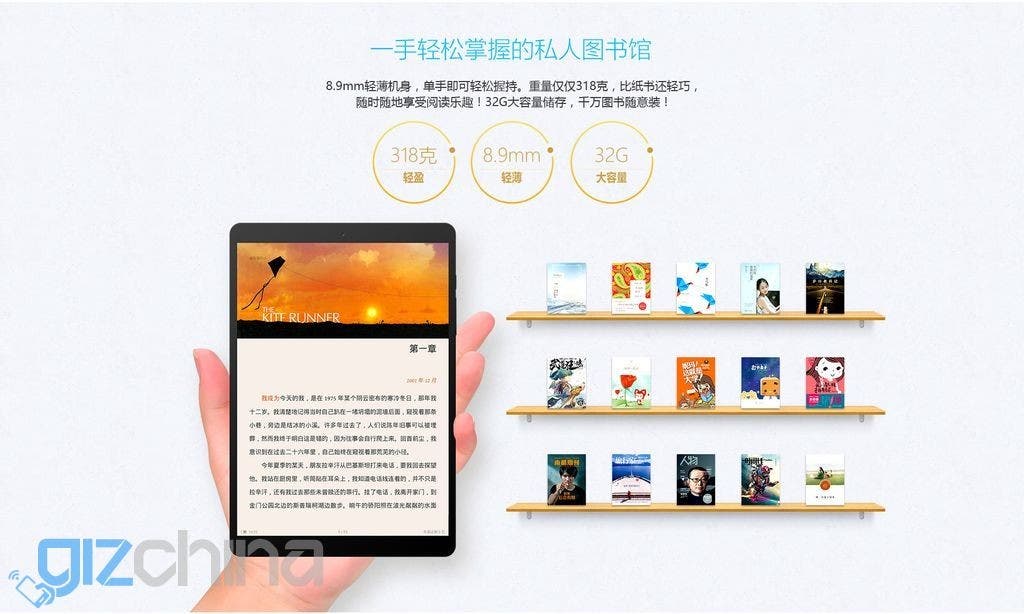