Has Asus dropped its use of Intel chips for Qualcomm in the Zenfone 3? Benchmarks give us clues about the upcoming Asus phone.

With CES and MWC already over we are starting to wonder when we will see a successor to the hugely popular Asus Zenfone 2 launched last year.

The Zenfone 2 managed to catch our attention as it was the first ‘budget flagship’from a major tech manufacturer. The phone featured an Intel chipset, 5.5-inch FHD display, 13 mega-pixel rear camera and a headline grabbing 4GB RAM. It was a good phone, if not perfect, and we are all excited to see what the Asus Zenfone 3 could offer.

Well if you don’t mind spoilers we have some possible specification details for the new phone here thanks to benchmarks performed on 3 of its variants.

The models range from a 5.5-inch HD model up to a 5.5-inch FHD version and also include a larger 6-inch version of the phone. 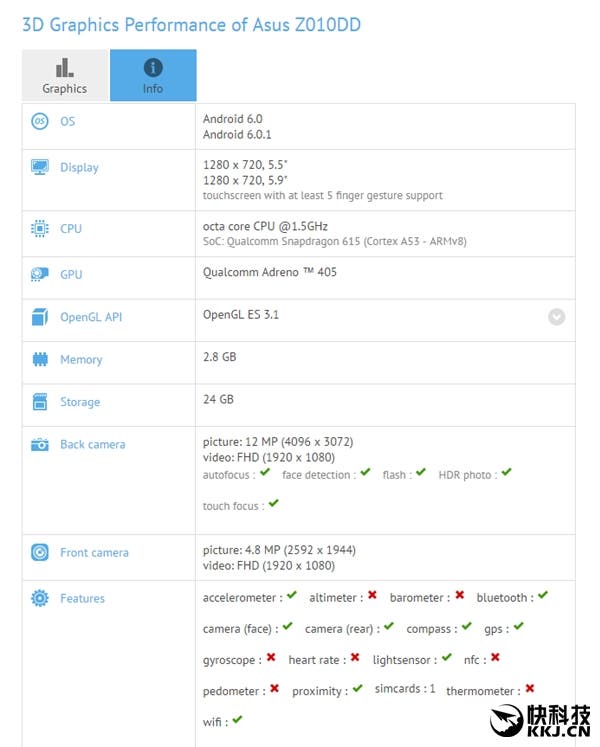 Different Zenfone variants are not uncommon but what is odd is the use of Qualcomm chipsets rather than Intel processors this year, with the 3 phones running either Snapdragon 615 or 650 processors. 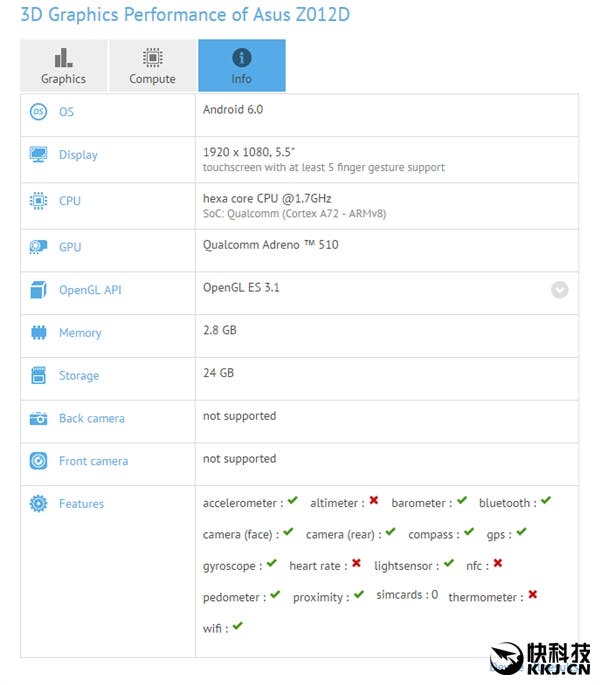 Another interesting detail is that none of the phones in the benchmarks have NFC, and the highest amount of RAM so far is just 3GB.

Obviously these 3 phones represent the entry-level – mid-level range of phones in the Zenfone 3 range so what for the flagship option?

Will the flagship Zenfone 3 stick to Intel, or will the new device have a Snapdragon 820 SoC, and will we see another headline grabbing RAM figure? 6GB RAM like the Vivo Xplay 5 perhaps? What are your thoughts.

Next Xiaomi leads investment of $25 million in Indian Media Company