The Bluboo Picasso finds itself in the range of entry-level Chinese phones that try hard not to suck at being smartphones. Another phone that comes to mind from this segment is the UMi Rome X.

Both, the Bluboo Picasso and the UMi Rome X are available for well under $100. We now have both these phones in the office… but let’s talk about the Picasso for a bit. 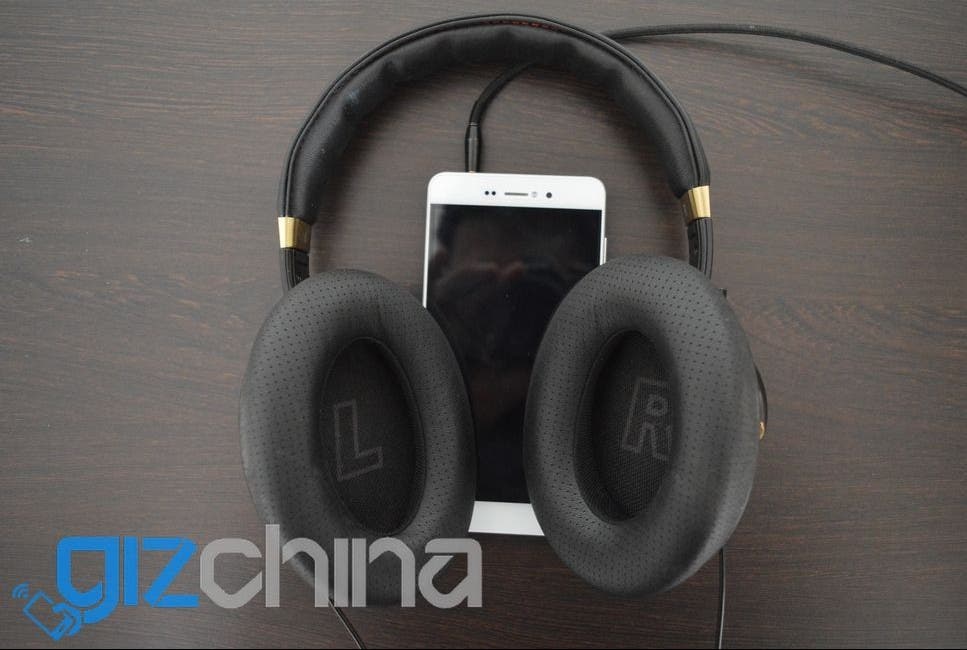 Let’s get the spec sheet out of the way first, shall we. Here’s what this $69.99 piece of kit comes with:

The MediaTek MT6580 isn’t something you’d want to write home about. That said, the SoC has found its way into a lot of entry-level phones… which seem to be doing well. Speaks a bit about the SoC, I believe.

The phone itself comes in a very pleasing box made out of thick paper (not even cardboard; cost cutting at the right places). No fancy retail kits here folks. Inside, there’s the phone, USB cable and user’s manual. No nonsense; we all like that. 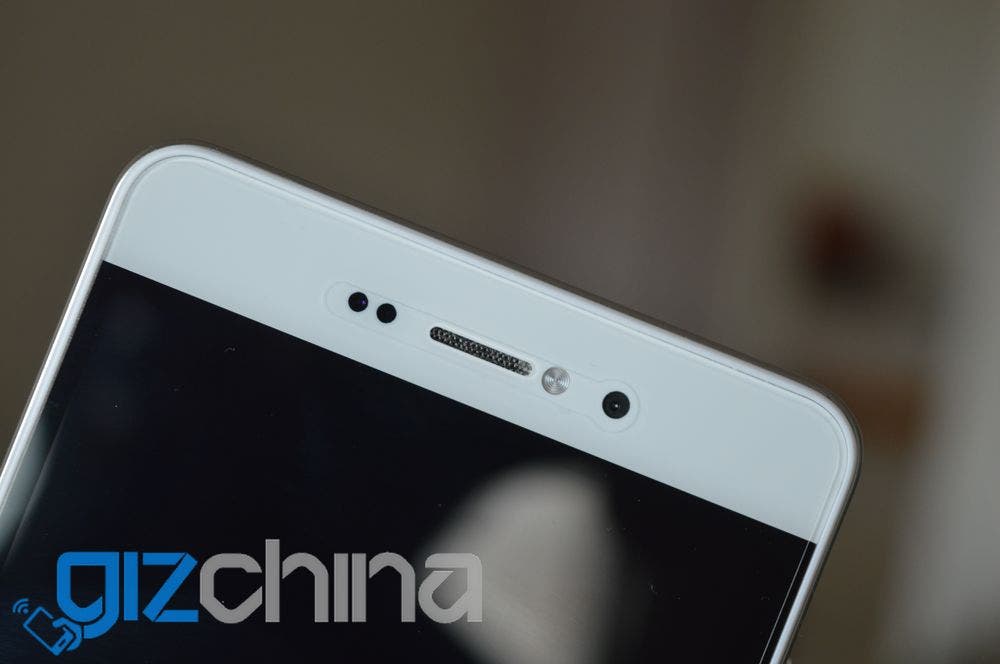 Interestingly, right when I took the phone out of the box I learnt it has a selfie flash as well. I was later disappointed to know that it’s only a soft-flash. Bluboo call it ‘selfie fill light’. It works, but hardly changes anything.

Anyway, I’ll reserve my judgements about this phone for the review. Meanwhile, take a look at some hands on photos here.

The phone is made out of (or at least seems to be) durable material. There’s a lovely texture on the back that reflects light at angles, and also makes gripping the phone a one-handed affair.

What I can definitely say is that it definitely doesn’t feel like a phone that costs just $70. It feels like a device at least twice (to a GizChina reader) or thrice (to everyone else) that much.

Since it’s a 2016 phone, we have the mandatory black bezels around the screen we’ve all come to love so much (pun intended). 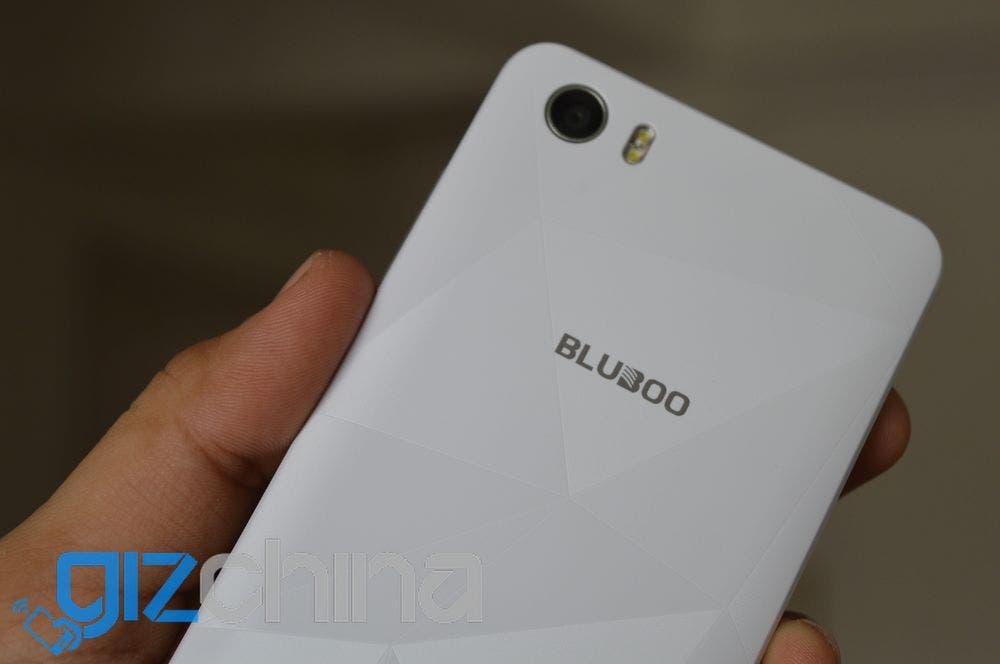 While the rear is textured and there’s a nice Bluboo logo on there, there definitely is something about the back of the Picasso that reminds me of the Xiaomi Mi 5.

At 152g the Bluboo Picasso isn’t the lightest entry-level phone around, which does add to the flavour of the phone and helps the cause a bit.

That’s it for now. Stay tuned for the full review! Meanwhile let us know if you have any questions about the phone, or get one via Geekbuying (which is where we got ours from!).

Next Vivo V3 and V3 Max launching in India tomorrow