Supported 4G frequencies are quite often the Achilles heel of chinese smartphones, at least concerning international customers. So its quite refreshing seeing some producers going on a limb and offering extended 4G networks coverage just as the announced Homtom HT10.

Homtom HT10 presents something called “Global 4G network support”, which in fact is in fact collection of the most used frequencies on all the continents. Granted, the collection isn’t fully complete, but still covers quite a portion of the worldwide frequencies. 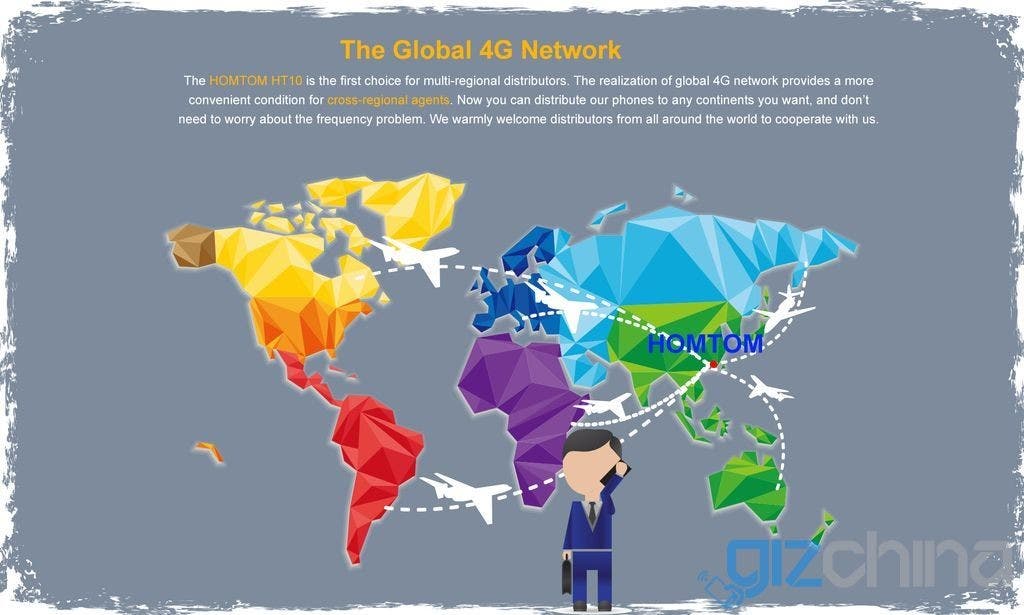