Meizu have a long history of producing audio equipment, so you can rest assured about the sound quality of these buds, I’d assume.

The EP51’s work over Bluetooth, which means they are completely wireless. At a mere 15.3 grams, the EP51’s are fairly lightweight as well.

The buds feature a nano coating that makes the buds sweat- and waterproof. The metal used to build these earphones is reportedly ‘aircraft-grade’ aluminium… for whatever it means. 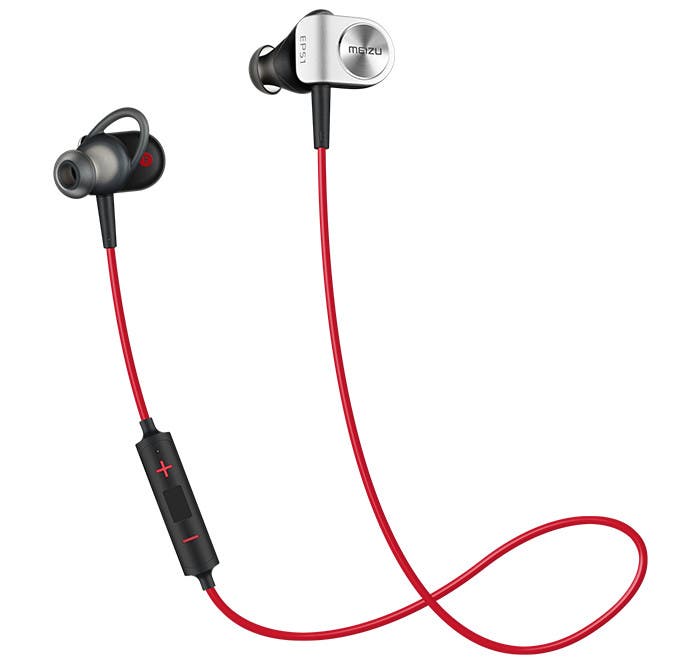 As for the specs, the earphones use Bluetooth 4.0, have an impedance of 16Ω, sensitivity of 88dB, with a maximum power output of 10mW.

That said, the Meizu EP51 aren’t the most affordable Bluetooth earphones around. At 269 Yuan or $42, the EP51’s aren’t dirt cheap. That said, Meizu’s record with everything that’s not made to be cheap is pretty good, so these buds may well be worth a try.

Next OnePlus One's Marshmallow update is in the final testing phase