Xiaomi’s Redmi Note 3 has opened up an entire new segment of phones; devices that offer near-flagship level of specifications, but don’t cost half as much. All top Chinese companies, including Lenovo and now even Meizu have an entrant in the budget phablet competition. If rumours are right, Huawei might have another addition for this list in the Honor 5c.

Alleged successor to the Honor 4c, the phone believed to be the Honor 5c seems to pack quite a punch. For starters, the device is leaked with the Huawei  Kirin 650 SoC that Huawei developed in-house. 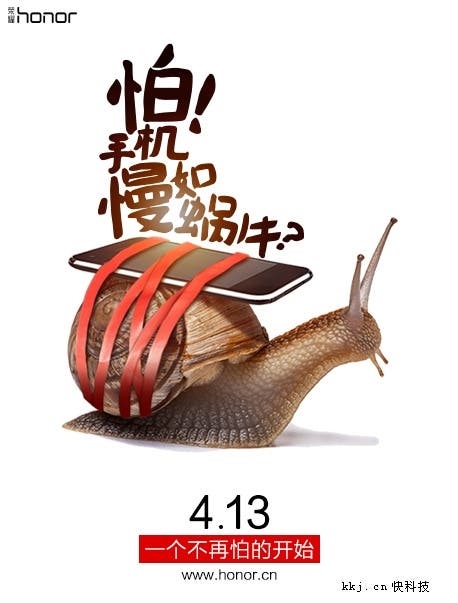 A leaked flier with ‘4.13’ written on it suggest that there will be a press conference held on the 13th of this month. However, contrast reports suggest that the phone will launch 28th April.

Honestly, its the specs more than the launch date that we’re interested in.

Besides the Kirin 650, the phone is expected to have support for LTE Cat.6. More details are expected in the coming days. That is, if the launch is on the 28th… if not, we’ll get to know the whole story on the 13th.

Next Meizu's EP51 are their latest sports earphones