Russian tech site mobiltelefon.ru, have some how managed to get their hands on photos of the unreleased Meizu Pro 6 and here are the live photos.

The Meizu Pro 6 is set to launch in just 2 days, but already the cat is out of the bag thanks to Russian phone site mobiltelefon.ru, who have managed to find photos of the upcoming phone via a Ukrainian tipster.

As we can see in the photos the design is unmistakable Meizu, but with the new LED ring, and antenna design on the rear. We can also see that the 3.5mm headphone jack has been moved to the base of the phone and that the Pro 6 has a USB Type C (which might be attached to a fast charging feature). 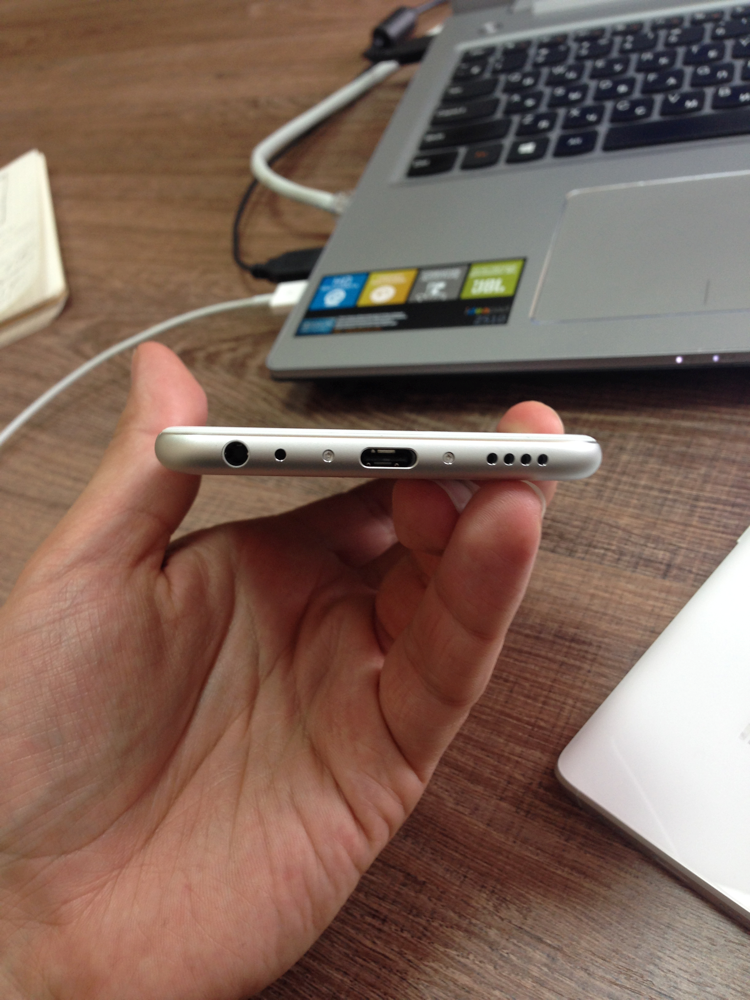 The all metal body of the phone appears to be thin with a slightly protruding rear camera, and a physical home button (with fingerprint scanner on the chin). The leaks show us everything from a physical standpoint, but to get in to even more detail Antutu has been ran on this sample confirming some of the hardware features ahead of launch too. 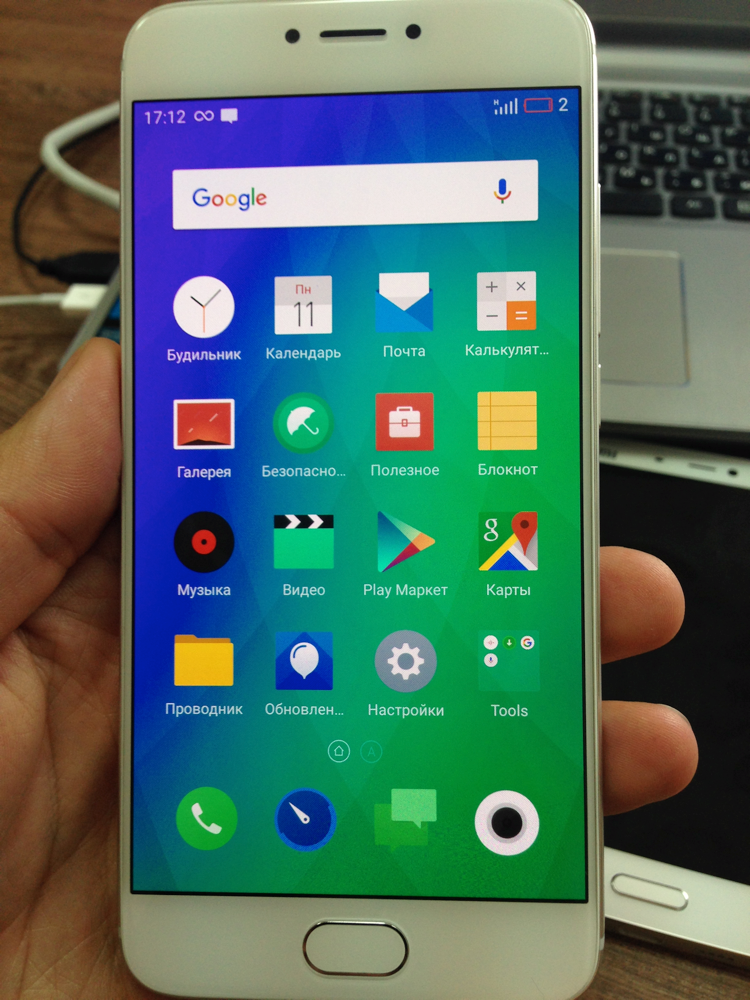 So with all those details out in the open all we need to know now are the battery size, if the phone has SD support or not and how much the Meizu Pro 6 is going to be.

Earlier this month Meizu launch the Meizu M3 Note which offers simlar specs for a much lower price. The M3 Note also has a FHD display, all metal body, and fingerprint scanner, but runs a Helio P10 and 13 mega-pixel main camera.

The M3 Note is already selling well in China and resellers around the web are already offering the phone for international customers from 195.99 Euros for the 16GB version to 221.47 Euros for the 32GB version.

Previous Oukitel A8 - more details and video for the bluetooth remote