With only 2 days until launch day, Meizu have released a teaser speaking about fast charging and battery protection.

Last week it was the Meizu M3 Note that had our interest. The latest budget Meizu hit all selling points with a new metal body, fingerprint scanner, decent processing package, 2.5D display and a large 4100mAh battery pack.

The M3 Note is no doubt a great phone, but for customers wanting a little more performance from their phones it will be this weeks Meizu Pro 6 launch that will have to suffice.

Meizu haven’t hinted much at the Pro 6, but they have released an early spy photo of the phone with a rather elegant LED flash ring with internal laser focus unit. The photo also showed a slightly revamped metal body and new antenna designs.

On the hardware side Meizu have been officially quiet until today when they posted a teaser talking about fast charging and battery protection. It seems that Meizu might have their own new version of mCharge set to launch this week that not only offers super fast charge times but also ensures the batteries service time isn’t shortened. 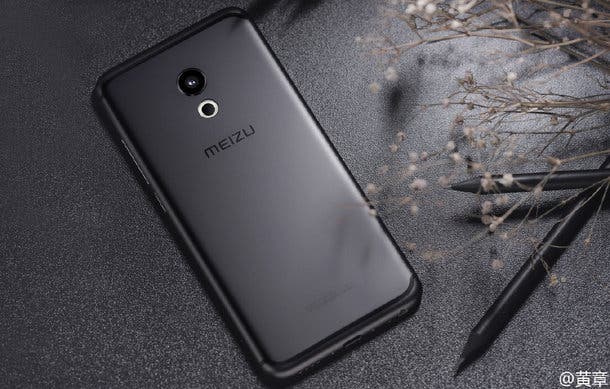 Other details could include either a Samsung chipset, or Helio X25 processor, between 4-6GB RAM, up to 128GB internal memory, a 2K display and even NFC. We only have a few days until the details are official, but in the meantime what do think Meizu will have to offer?