Chinese companies have really embraced the terms ‘note’ and ‘pro’ in to their phone naming process, which has resulted in Chinese brand ‘Little Pepper’ launching their very own Red Pepper Note 3 Pro.

Little Pepper don’t have the international fandom of other Chinese brands, but believe it or not they are one of the reasons for Chinese phones being so popular in the first place.

Back in the early days of the Chinese phone market Little Pepper were one of the fastest growing phone brands and made international headlines with the launch of their dual core and quad-core phones. The brand have never tried to set foot in international markets so far, but hardcore Chinese phone fans should recognise the brand.

Like many other brands, Little Pepper have launched a new 5.5-inch phone with budget pricing and half decent hardware. Their phone is the Red Pepper Note 3 Pro, and features a rear fingerprint scanner, 3GB RAM, 32GB memory, 5 mega-pixel front camera and 13 mega-pixel rear. 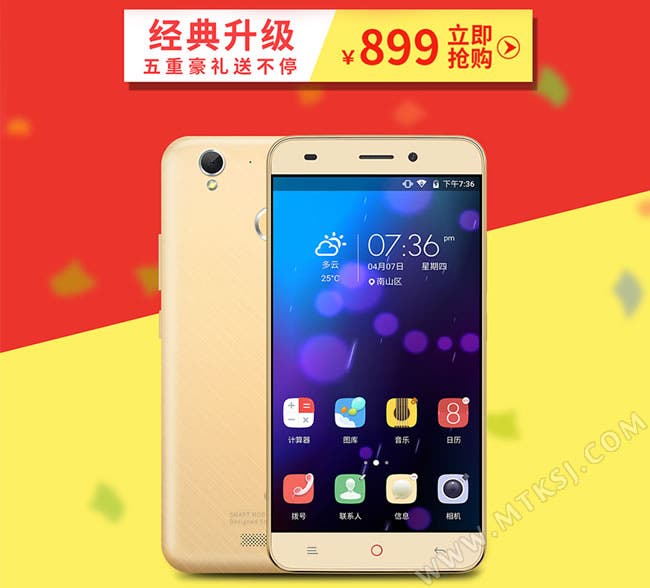 While it doesn’t have a Helio P10 (it runs a MT6753) and the body isn’t metal the phone still could be popular in China with a price of only 899 Yuan. The only real downgrade from the Red Pepper Note 3 Pro and similar priced phones is the battery size of just 2800mAh which is quite small these days.

Not one for International buyers, but its good to see one of the original Chinese phone innovators is still going strong.