Despite being one of the older Chinese phone makers, the so-called “Little Pepper” brand isn’t too known in the western world. That is most likely because the company has always focused on releasing what we can call “clones” of more famous handsets. As a matter of fact, their last phone to hit the market was the Little Pepper S11; an entry-level iPhone X look-alike launched back in December of 2017. 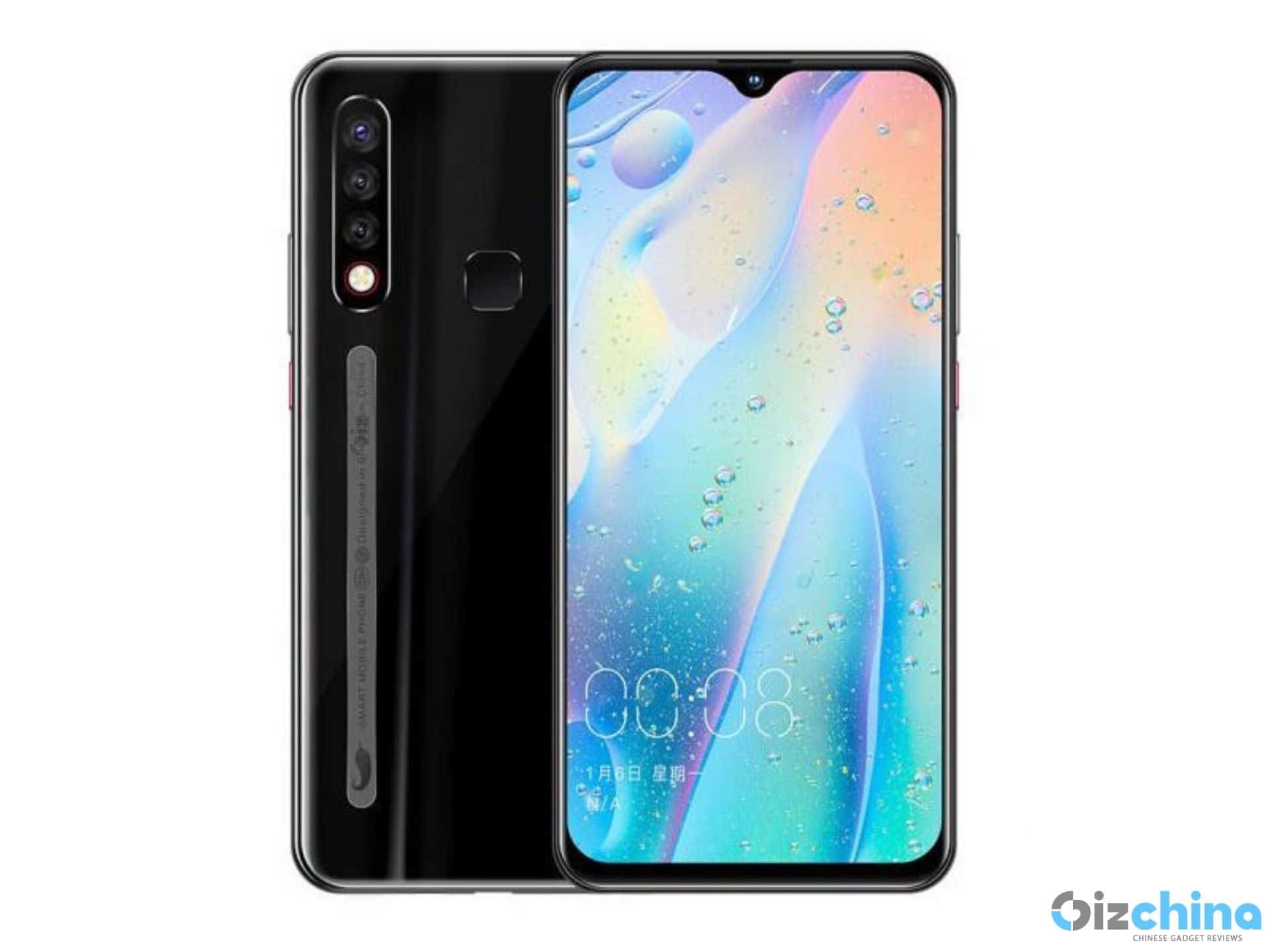 Today, the brand appears to be back in the game, but this time they have taken another path. The new Little Pepper 8i does indeed have its own design, or at least it doesn’t look like any other specific phone, as far as we can tell; which could also be an indication that most smartphone look the same nowadays.

As far as specs are concerned, the smartphone features an averagely sized 6.3-inch panel with FullHD+ (2340 × 1080) resolution, a 93% screen to body ratio (on paper) and a 19.5:9 aspect ratio. The Little Pepper 8i is then powered by a good Qualcomm Snapdragon 710; along with 8GB of RAM and 128GB of internal storage.

Photography wise, the handset is equipped with three rear cameras. These include a main 16MP sensor with f/1.8, a secondary 8MP ultra wide angle lens and a 5MP telephoto camera with 2X optical zoom. Meanwhile at the front we find a single 16MP snapper hidden in the notch with various AI features.

Finally, the smartphone is fueled by a 4000mAh capacity battery, it’s quite thin at 7.9mm and light at just 165 grams. The Little Pepper 8i is now on sale in China for 949 Yuan; that’s around $135 at the current exchange rates. 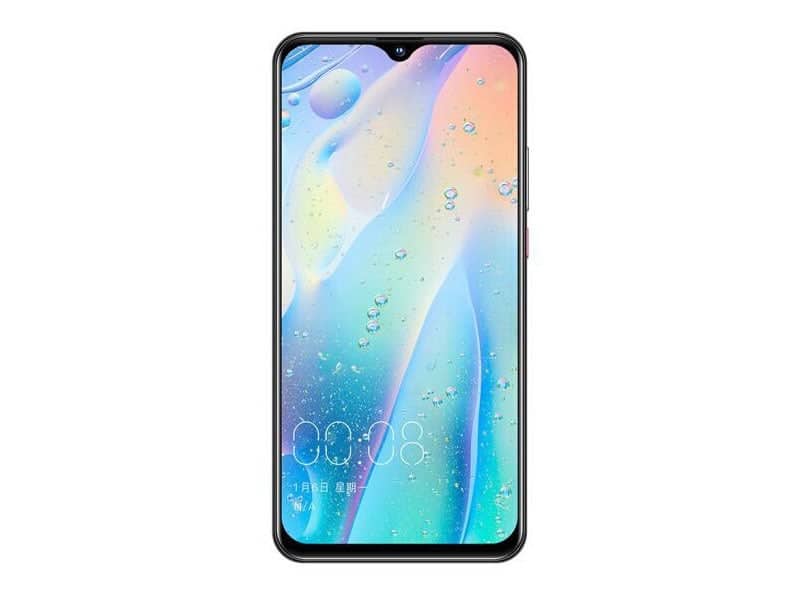 What do you guys think about the handset? Any good reasons to get one? Let us know in the comments section down below!