Chinese phone maker Little Pepper has released the new V11, their most upmarket phone to date and we’d love to own one.

Small Pepper has been in the smartphone game for longer than most of the brands that we discuss on a regular basis. Before UMi, Elephant, way before Leagoo, and Bluboo and even before classic brands like iOcean and Jiayu, Little Pepper was there at the forefront of Chinese smartphone design and manufacture. 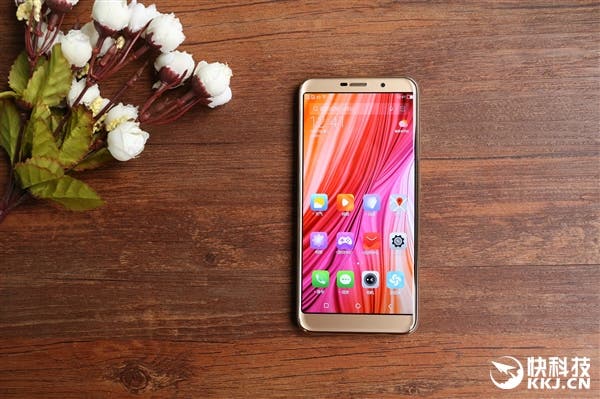 We don’t get to discuss the brand all that much as they don’t tend to release many phones, instead settling on a model or two a year, and they only concentrate on the Chinese domestic market, but the V11 is something else. 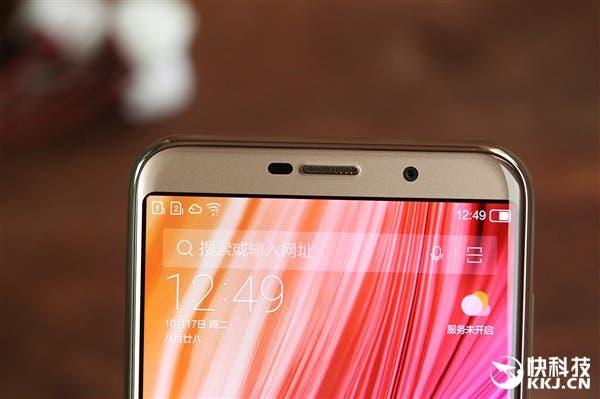 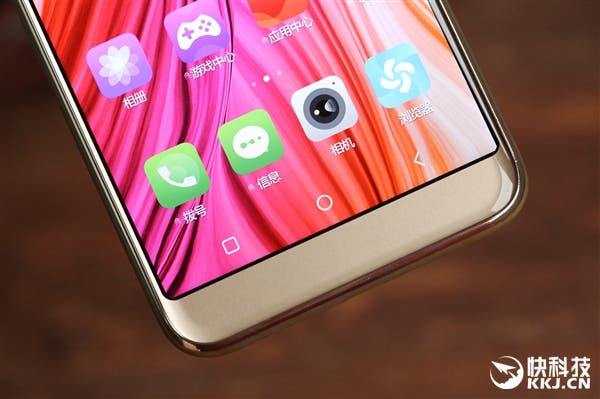 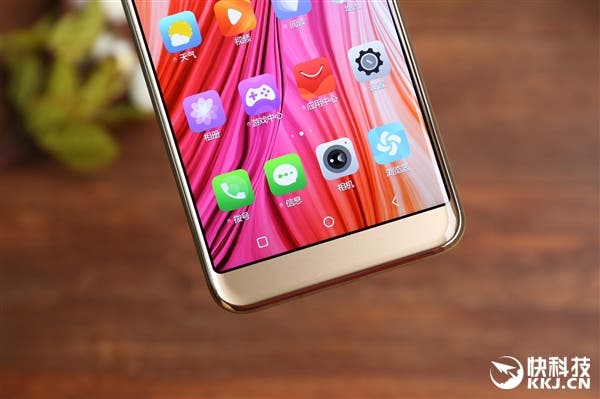 For the V11 Little Pepper has embraced the latest 18:9 stretch screen format to create a phone with minimal bezel and a large usable 5.7-inch 1440 x 720 display. 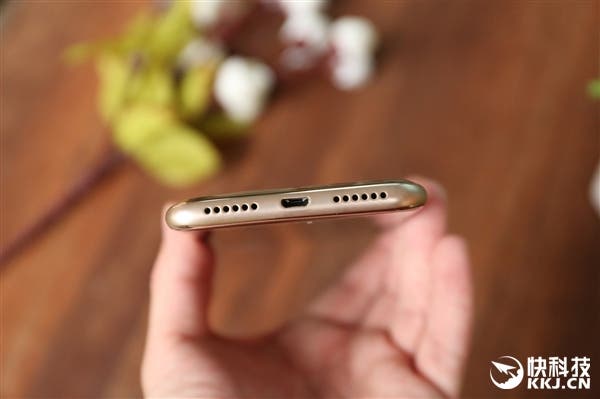 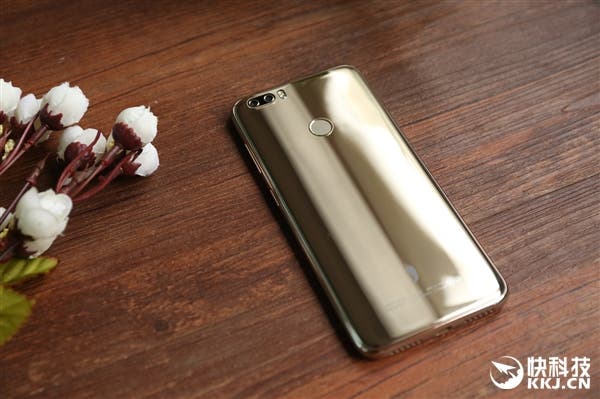 This stunning device has onscreen Android navigation controls a curved 2.5D glass display and high gloss gold body, which looks premium in comparison to some of Chinese phones we see.

On the rear Little Pepper has given the V11 dual rear cameras and a fingerprint scanner. Charging is via a USB Type C and they’ve made the decision to retain the 3.5mm headphone jack. 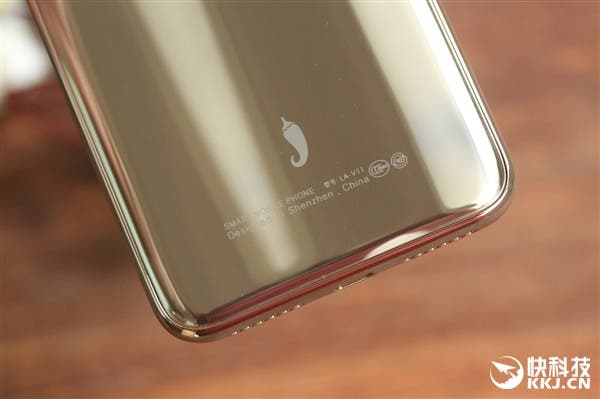 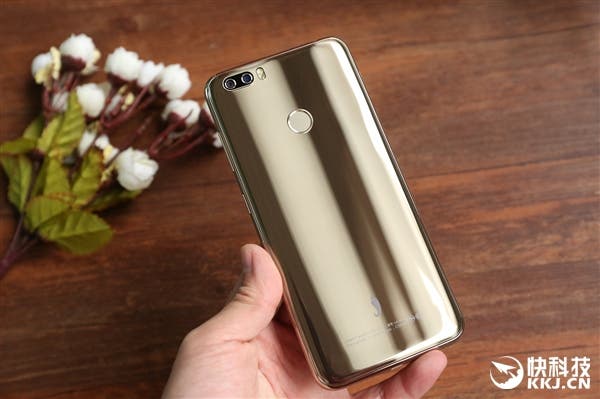 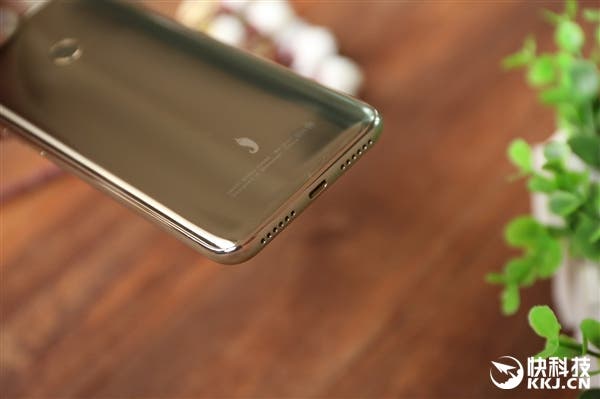 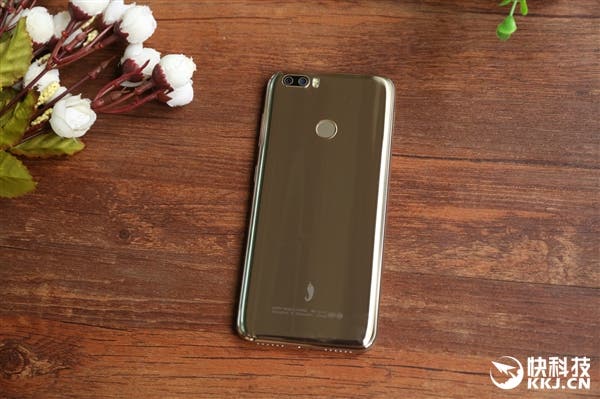 Specifications for the phone include a 16 mega-pixel camera + 8 mega-pixel rear cameras, 3000mAh battery and AliYun OS based on Android. The phone runs on a Mediatek MT6750 chipset with 4GB RAM and 64GB storage. Like other Little Pepper phones, there is no plan to release this handset outside of China which we think is a real shame.

Previous Is this how the Xiaomi Mi Mix 3 should look?

Next Nokia 7 or 8 To Launch on Thursday: Company Sends Invites for China Event