While were justing making our way through the numerous Mi Mix inspired phones launched on the market in recent months, Xiaomi is no doubt working on Mi Mix version 3.0, but do you hope that the next concept phone will look like this?

The original Xiaomi Mi Mix caused such a stir that various phone makers decided to copy the concept phone in some way or another. It was such a breakthrough that when the 2nd generation Mi Mix 2 launched many reviewers were underwhelmed! That’s how high the original Mi Mix set the bar. 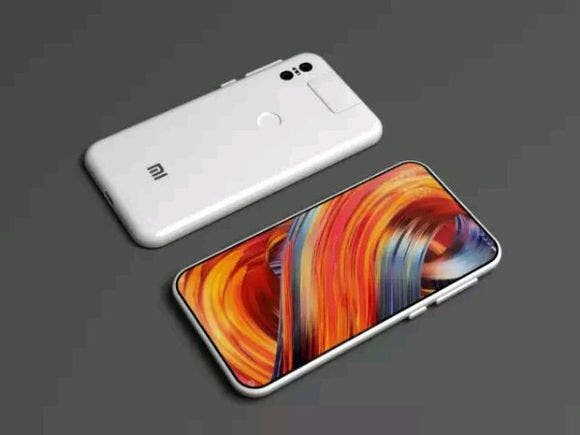 With Xiaomi no doubt working on a Mi Mix 3, but that phone being month down the line, online concept phone enthusiasts have taken it upon themselves to create renders of what they hope the next generation bezelless Xiaomi phone will look like. 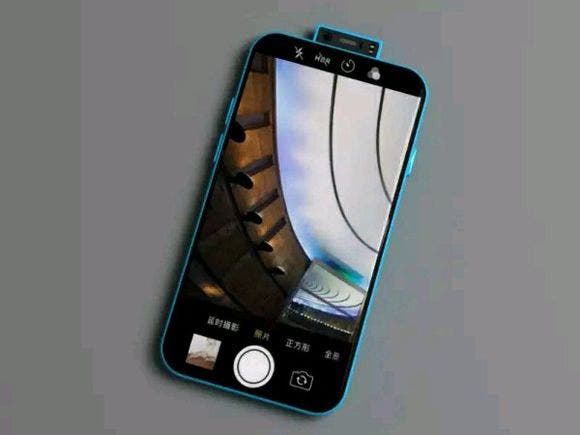 As you can see in the renders below, the Mi Mix 3 concept trumps the current Mi Mix 2 in numerous areas including more screen and less bezel, dual rear cameras and a pop-up front-facing camera that replaces the odd placement of the current phone and reminds us a little of the Honor 7i. 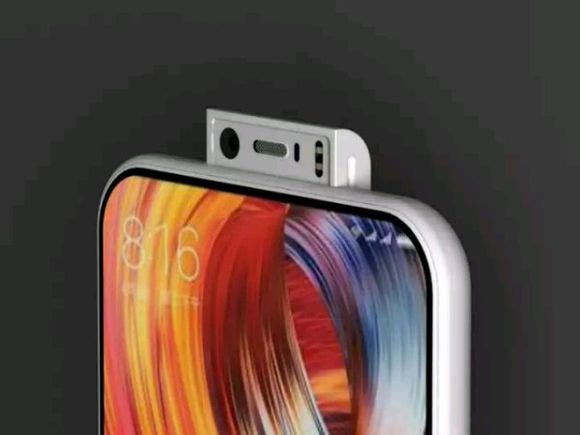 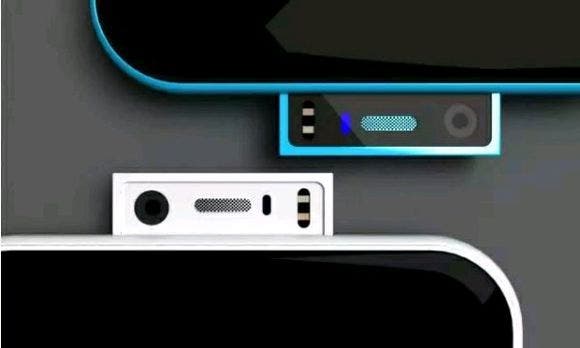 Sure these renders give us no clue as to what the real Xiaomi Mi Mix 3 will look like but the design does step things up a notch.

Is this how you picture Xiaomi to go for their next Mix flagship?