Earlier, the IDC released a report which shows that Xiaomi’s smartphone shipments for the second quarter of 2017 hit 21.2 million units which accounts for 6.2% of the market share. This is in contrast to the shipment for the second quarter of 2016 which was only 13.3 million units and represented 3.9% market share. Considering these two figures, Xiaomi grew by 58.9% Year on Year (YoY). 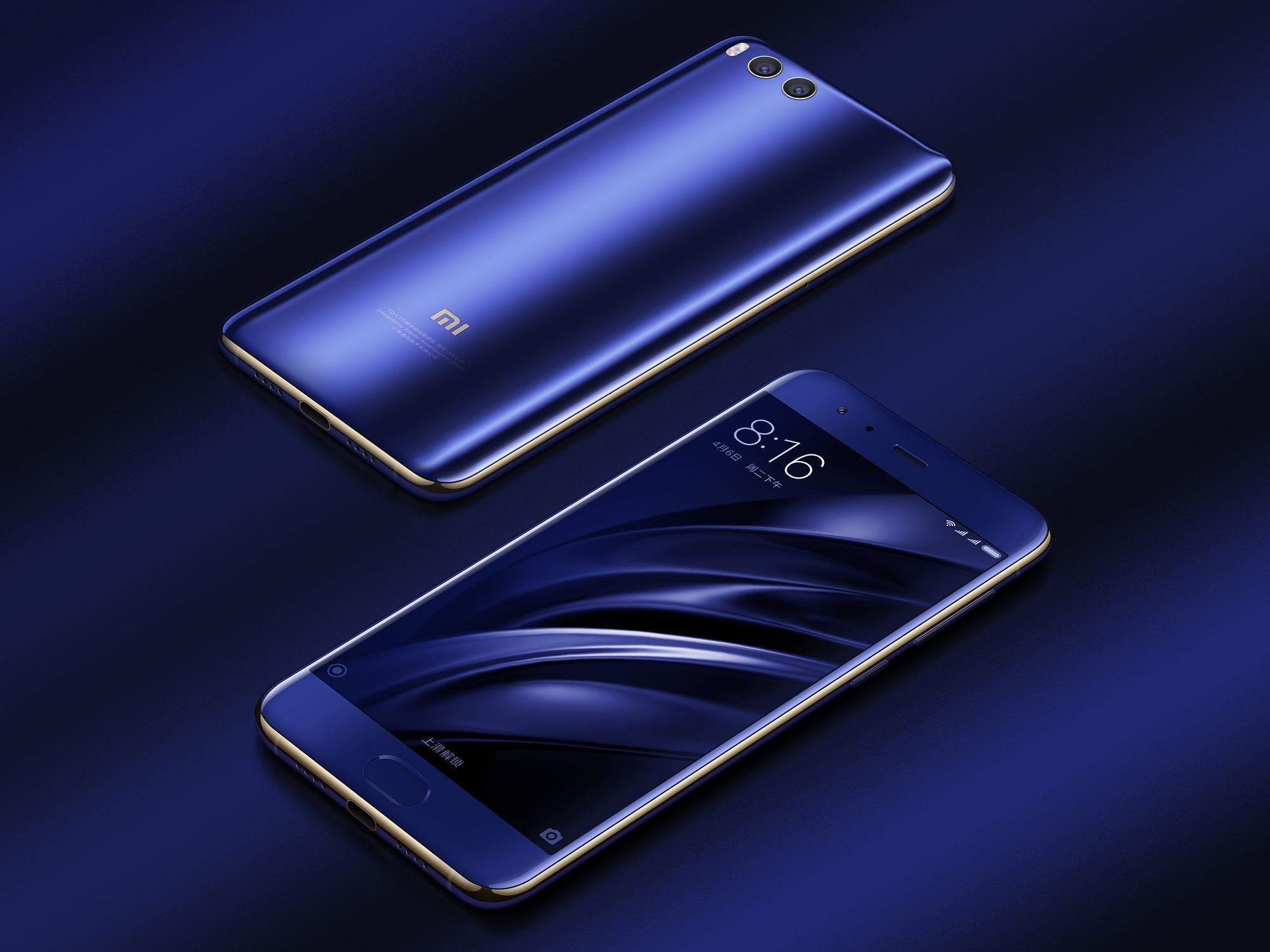 Xiaomi, on the other hand, released its official records in the Mi 5X conference and it showed that the Chinese manufacturing giant shipped 23.16 million units in the second quarter of 2017. With this, it created a new record by registering a 70% growth. Xiaomi’s CEO, Lei Jun, stressed that since its second-quarter results, tons of smartphones products have flooded the market which resulted in a sharp fall in mobile phone sales. Lei Jun took to his official Weibo handle to reveal that Xiaomi is not bothered about the influx of smartphones because the company pays strong attention to innovation, quality, and delivery which made it sales to rise even in the highly competitive market. 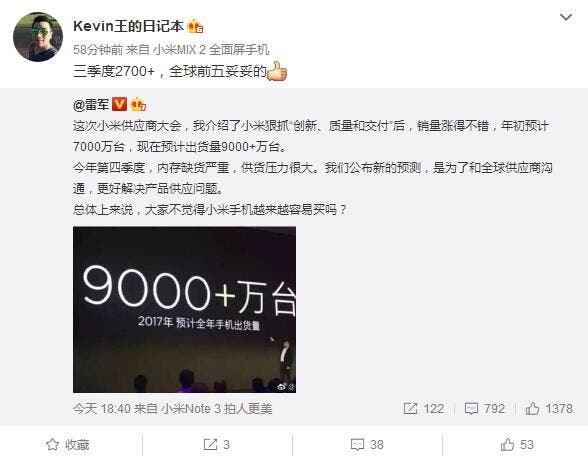 Now, current information shows that Xiaomi’s 2017 third-quarter smartphone shipment is over 27 million units. This was revealed via @Kevin Wang official Weibo page. This will definitely put the company among the world’s TOP 5 manufacturers list. Recall that at the beginning of the year, it targetted to ship 70 million units this year but considering its performance in the first, second and third quarters, the company is well in place to ship over 90 million units.

Next Is this how the Xiaomi Mi Mix 3 should look?