According to recent research, Microsoft Xbox Elite Series 2 handles are very popular in the US. Game industry analyst, Mat Piscatella, revealed that this premium controller has become the best-selling gaming accessory in the US for the third consecutive month. However, the Nintendo Switch is still the overall best-selling console in the US. According to the NPD Group, the Xbox Elite controller 2 is the fifth-highest-selling game accessory in US history. This is interesting because this accessory hit the shelves only three months ago. 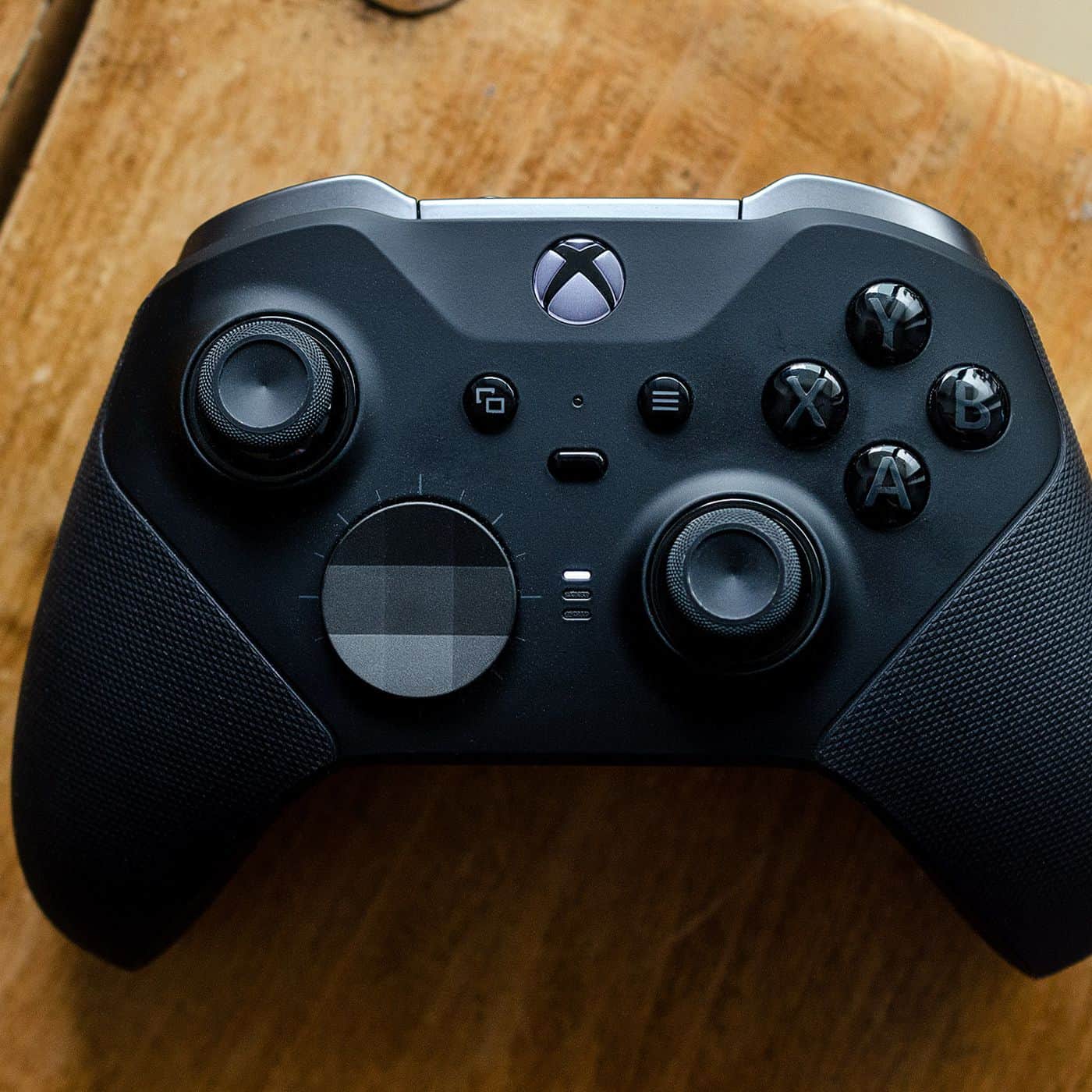 Xbox Elite Controller 2 hit the shelves only three months ago

The Elite controller 2 costs $180. This is a bit more expensive than the other generations. This new Series 2 controller comes with a better design and more customization options.  Furthermore, it also adds Bluetooth support and a new USB- Built-in battery for C-port charging.

The Xbox Elite Controller 2 officially hit the shelves sometime last year. This accessory uses a new 3-step keystroke and a high-sensitivity trigger key. It can switch between its three-step elasticity tension adjustment structure at any time. Furthermore, this device comes with multiple sets of accessories and its very easy to handle. It has 4 pluggable paddles, 2 magnetic-replaceable direction keys, 6 replaceable joysticks. The pack also contains joystick adjustment tools. The new version storage bag supports built-in charging. In addition to its seamless Bluetooth connectivity and multi-platform wireless play, this device comes with a good battery. A single charge can deliver 40 hours of battery life.