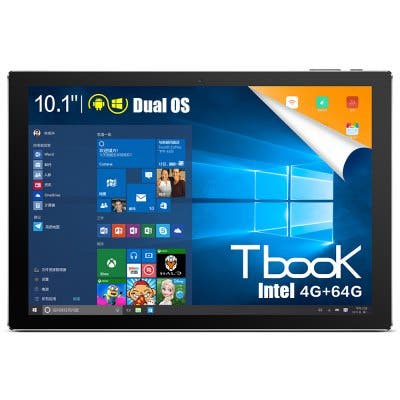 We’ve already seen a flurry of dual-booting Windows + Android tablets this season, a majority of which feature the Intel Atom Z8300 SoC. Well, if that wasn’t enough… here’s another.

Known as the Tbook 10, this Windows 10 + Android 5.1 tablet comes from the Teclast stables. As you would expect, Teclast call it a ‘2 in 1’, simply for it has the ability to latch on to a keyboard that’s sold as an accessory.

That said, the Tbook 10 does feature 4GB of RAM (most other Z8300 tablets we’ve seen lately come with 2GB). Let’s take a quick look at the full specifications of the Tbook 10. 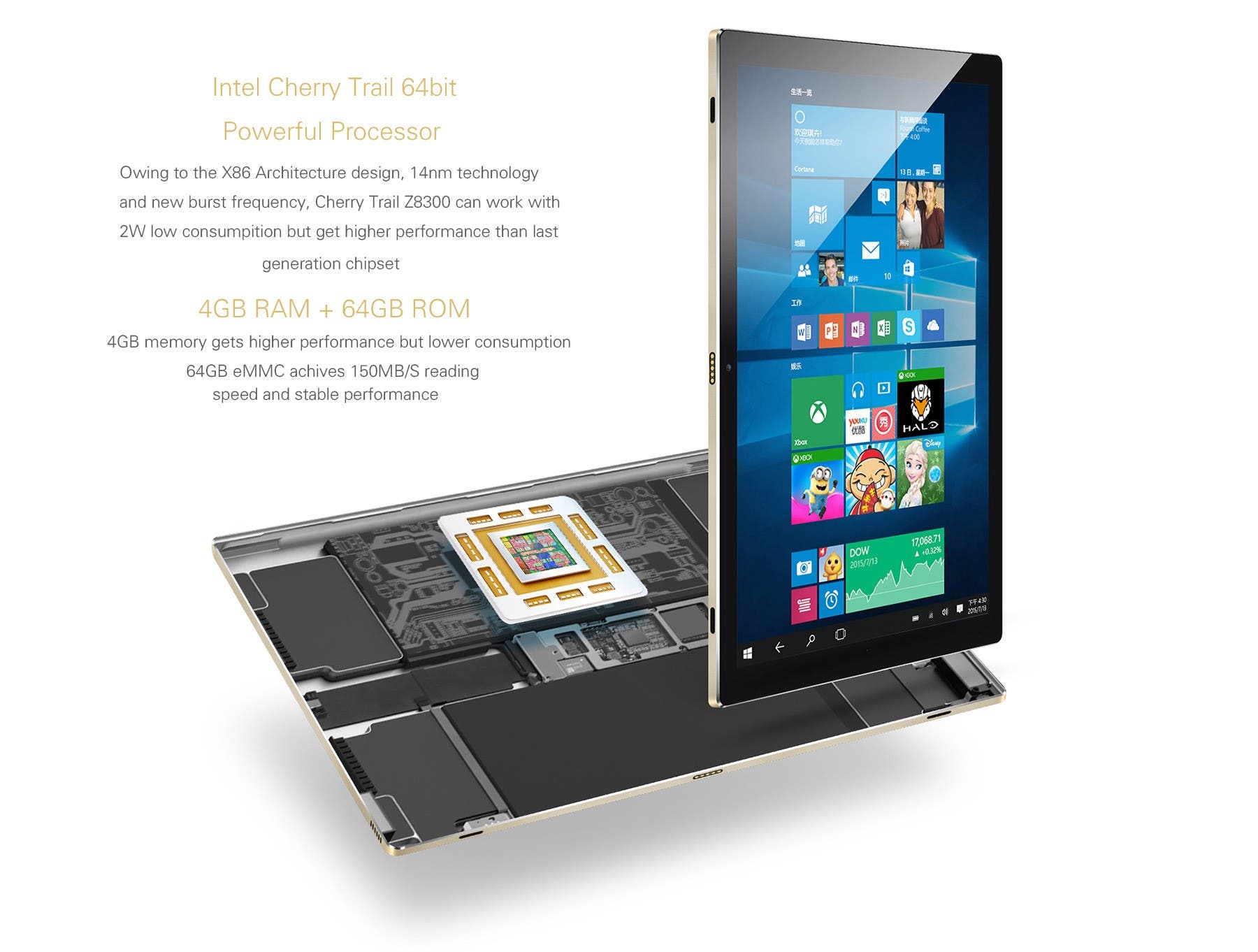 The keyboard accessory that’s sold as a standalone does have a bit of a MacBook feel about it… at least in the pictures. At $189.89 shipped, the Teclast Tbook 10 isn’t all that expensive; however, how good the device is will be known after a few early adopters get their hands on the device.