Eachine started out as a budget drone vendor, but have, of late, ventured into the racing segment.

After the successful Racer 250 last year, Eachine went on to launch the Assassin 180 FPV quadcopter which however had issues with ESCs burning out and such.

The vendor seems to have rectified that with the new Falcon 180 FPV, which is an extension to the Falcon series which apart from the 180 has a 250-class racer as well. 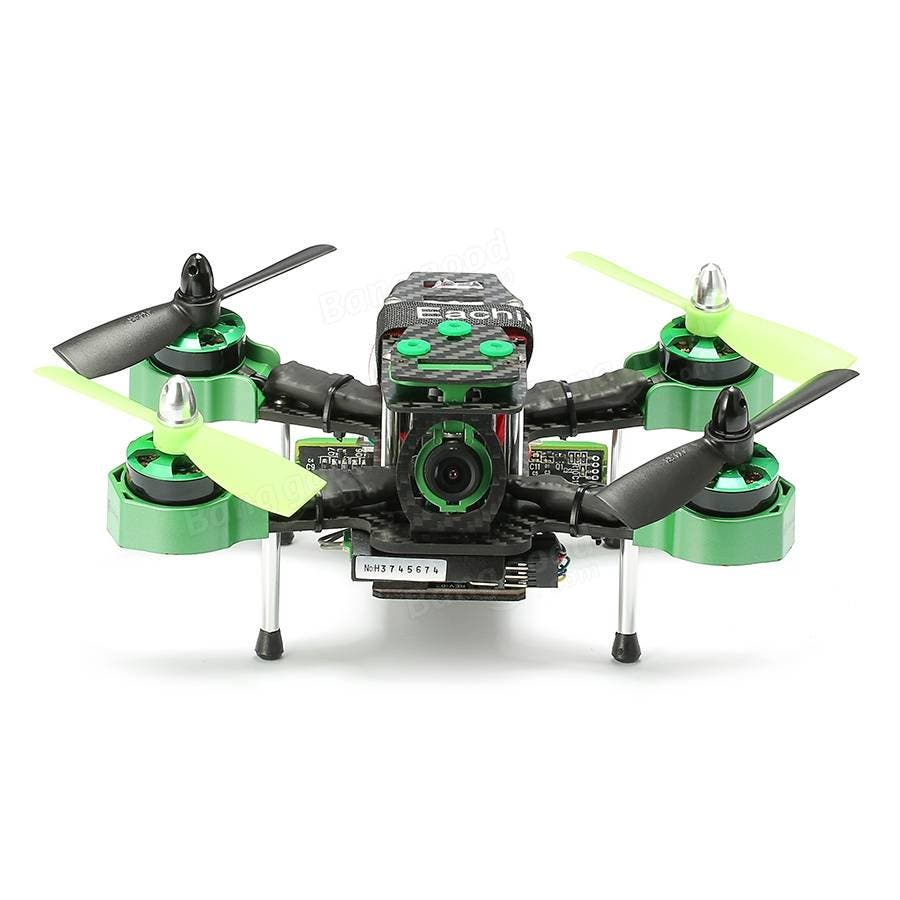 The Falcon 180 FPV quadcopter comes with 20A ESCs (the Assassin 180 had 6A), 2300KV motors, an FPV camera, FPV video transmitter and includes a bundled radio and receiver. This makes the drone a complete RTF; you’ll only have to supply an FPV monitor/goggles if you wish to fly in first person.

Interestingly enough, you’re given the choice between the CC3D/Naze32 6DOF/SP Racing F3 flight control boards. The aircraft looks like quite a deal to me, but be warned this isn’t something first timers would want to fly.

The drone can be had for a starting price of $189.

Next Is the new Micromax Canvas 6 a rebranded Shallots phone?