Readers were quick to pounce on the fact that the new Micromax Canvas 6’s looks matched the Shallots device 1:1. We checked, and boy, don’t the two phones look similar!

If you didn’t happen to be around when the article was initially published yesterday, here’s the Canvas 6: 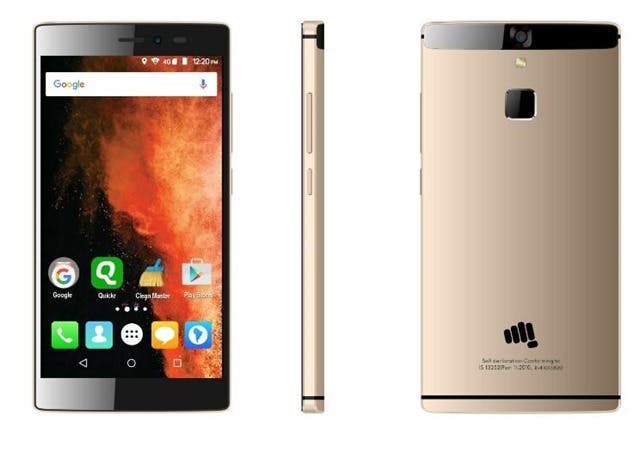 And here’s the Shallots Qing Cong: 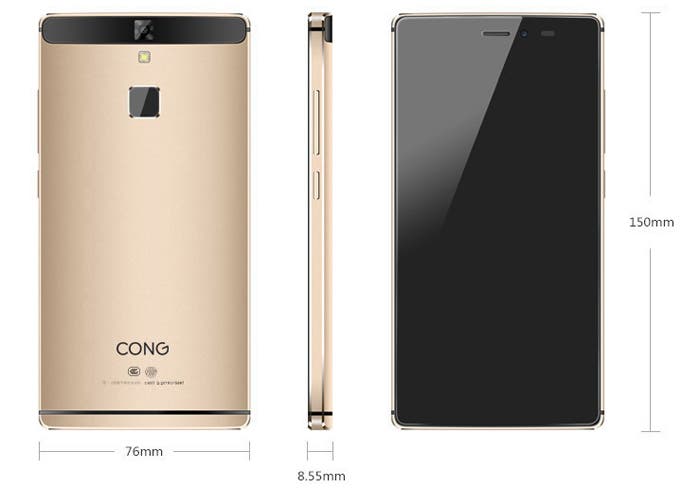 Coming back to this case, the Qing Cong comes in a couple different spec sets, including an MT6753 version, Snapdragon 810 version and a Helio X10 version. Micromax seem to have gone with the Helio X10 (wise choice).

However, given the kind of market share Micromax enjoy in India, it is highly likely that Micromax sell more of these phones than Shallots do in China… which means Shallots (or whoever happens to manufacture the phone) would probably have agreed for any processor that Micromax want in the device.

Here’s another video of the phone (Chinese audio):

How To Scan And Sign Documents With Your iPhone