First seen at MWC in Spain, the borderless Ulefone future is now listed on sale for $269.99. What do you think of this pricing for the specs.

We got our hands on with the Ulefone Future at MWC this year to see what the borderless phone would be like once launched. The prototypes deviated from the final specs a little, but they did show us the all metal body and borderless screen design Ulefone had promised, but the design generated a lot of ‘love’ ‘hate’comments. 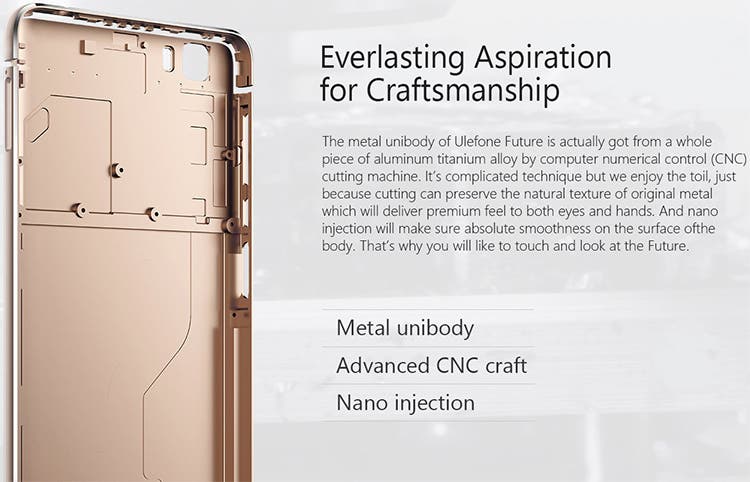 Since MWC Ulefone have been working to get the build quality up to scratch and get the phone to a state of mass production meaning resellers sites have started to list the phone for sale.

Originally we were under the impression the Future would cost around $300, but the final price is actually $269.99, still a lot of a Ulefone, but affordable for a borderless screen phone. 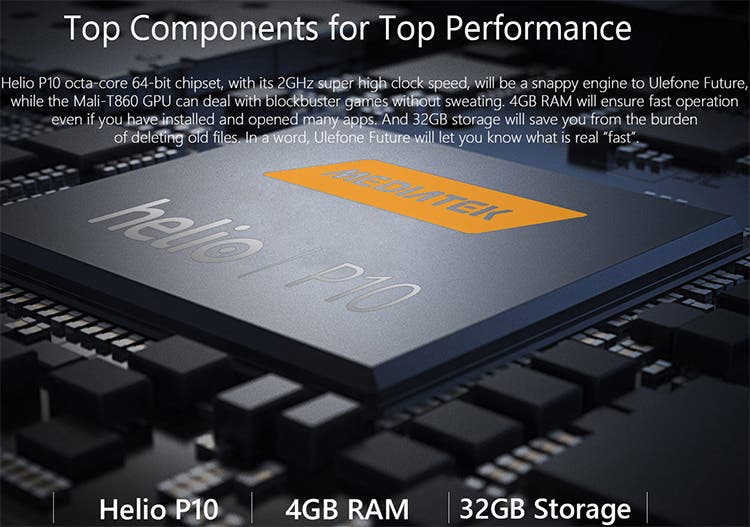 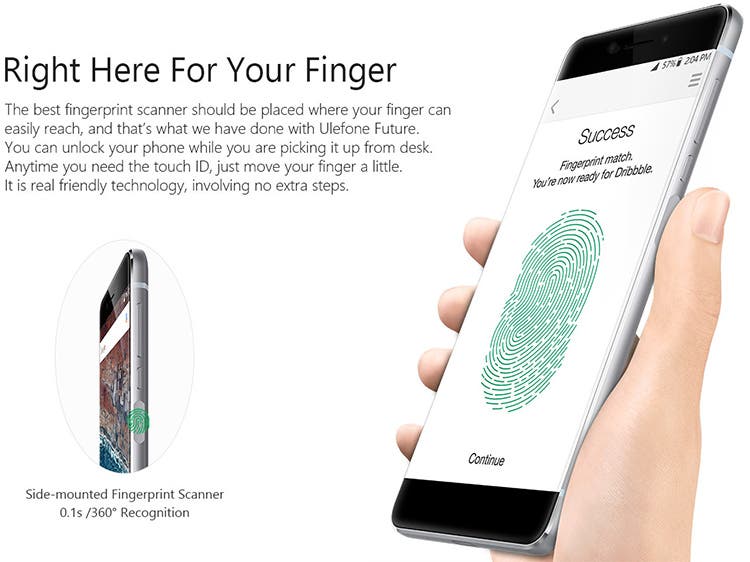 Like all flagship phones these days, a fingerprint scanner is also included, but in a side mounted location. Final touches are a Type C USB, and 1 hour fast charging. Full details over on the Ulefone website here.

What do you think of the latest from Ulefone? Worth the money?