Creo Mark 1, which was announced last week, is now available in its launch country of India.

More importantly, the phone has a 5.5-inch screen which features a high resolution of 2560 x 1440 pixels.

The phone is available in the country via the nation’s most popular ecommerce site, Flipkart, as well as Creo’s own website for 19,999 INR ($300). 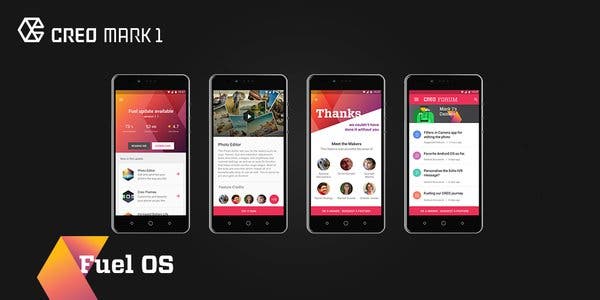 Apart from the specifications, it is the regular software updates via its FuelOS that Creo bet big on. Creo promise to add features and iron out bugs in updates that will come out monthly.

In fact, it is this promise that gave the phone its rather catchy ‘A new phone every month’ tagline.

The Mark 1 is expected to battle it out against the likes of upper midrange phones such as the OnePlus 2, Xiaomi Mi 5 among others.