Xiaomi’s flash sale bug seems to have bitten a few phone makers. China’s own Amigoo seem to be the latest, here’s why.

The brand announced a flash sale that would take place every Thursday, wherein you’ll be able to purchase the Amigoo H2000 for a reduced price of $29.99. Originally, the H2000 costs $45.

One glance at the phone is enough to tell that’s it’s a device that takes heavy inspiration from HTC.

Thankfully though, the inspiration ends with the design and front speakers… and does go on till the price. 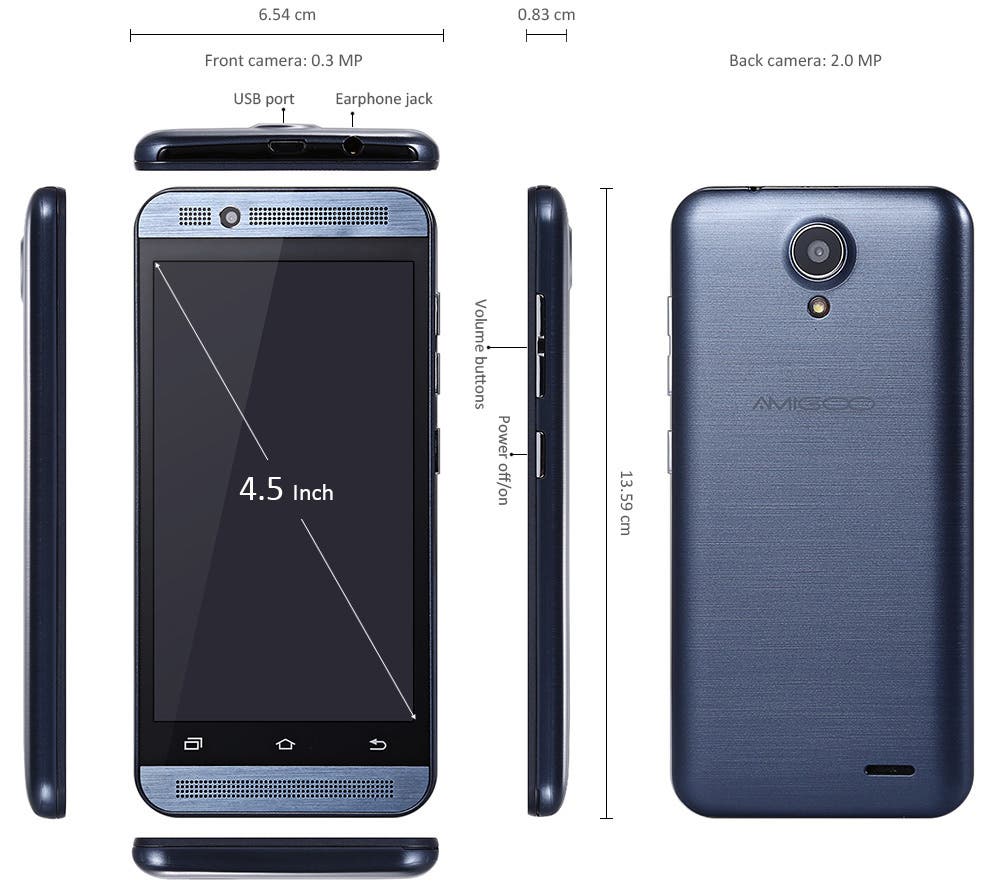 As for the specifications of the device, the H2000 is a very basic device… or something some would call super entry-level. But you also expect that with the kind of pricing that’s on offer. 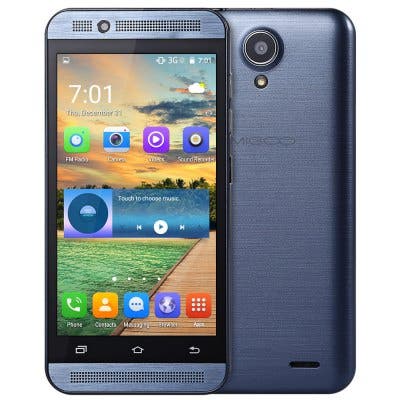 Amigoo have used software to extrapolate the camera resolutions to 2 mega-pixel and 5 mega-pixel respectively. Like the Rome X and some other MT6580 phones, the H2000 too features a front flash.

You can head over to the landing page here to know more about the flash sale, which will take place on Thursday next. If you do plan to get one, do let us know how you plan to use it — as a main phone, secondary phone… or just a third backup device! 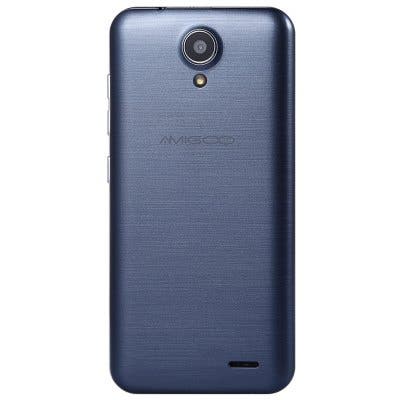 Next Elephone attending the Spring Electronics Show too