China’s tablet industry seems to have rediscovered itself in a way. After a dry season, tablet makers are back with full force.

Cube is a name that pops up every now and then. In fact, the company was really popular among not only its buyers in China, but also international buyers in around 2012. Anyway, there’s a new table from Cube that we thought you might be interested in.

It’s known as the Cube iWork 12, and as the name states, it expands the iWork line which already has a few tablets under it. 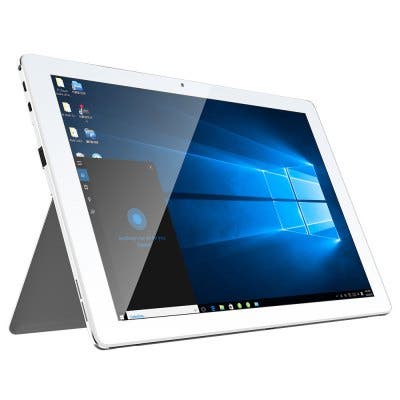 Next UHANS S1 - we know the presale price