Nubia’s newest phone of the year is here, the Nubia Z11 Mini just launched moments ago with a Snapdragon 617 and some interesting camera features take a look.

Nubia’s Z11 mini launch just wrapped up and from the event we learned most of the major selling points for this mini sized Android smartphone, so here they are. 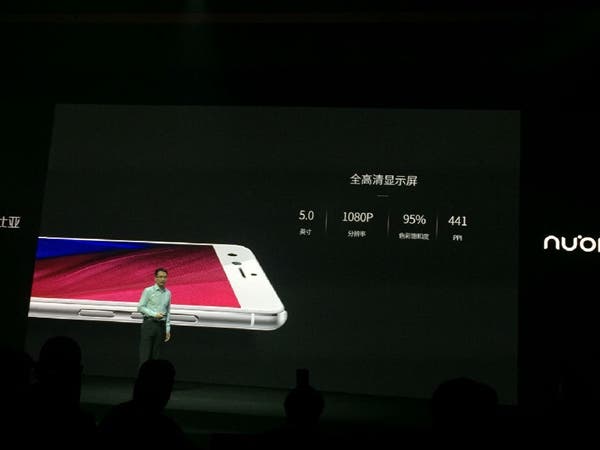 Being a ‘mini’ phone we knew the screen size would be a smaller than the norm and the Z11 Mini has a 5-inch 1920 x 1080 panel to keep it nice and compact. The 5-inch screen is going to appeal to people who like decent hardware on a smaller scale, while lovers of larger phones will have to wait for a larger standard Z11 or Z11 max later in the year. 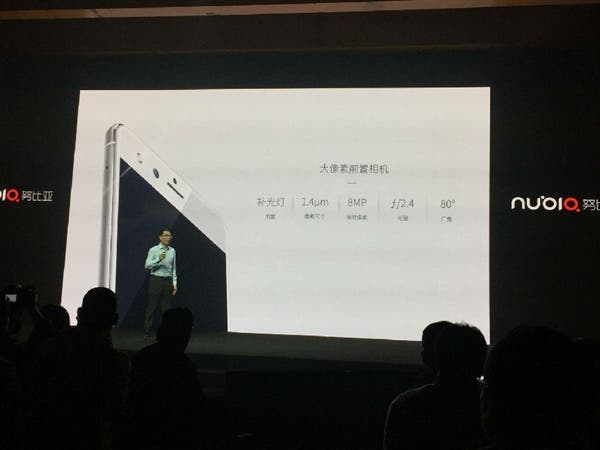 While were on the front, Nubia have given the Z11 Mini an 8 mega-pixel F2.4 selfie camera with 80 degree angle lens and the usual beauty features.

The design of the phone looks no different from the leaked details from TENAA earlier in the month. The phone has 2.5D curved front and rear panels with a metal frame. Colours include white, gold and silver and it appears a wooden backed version might also be offered in the future too. 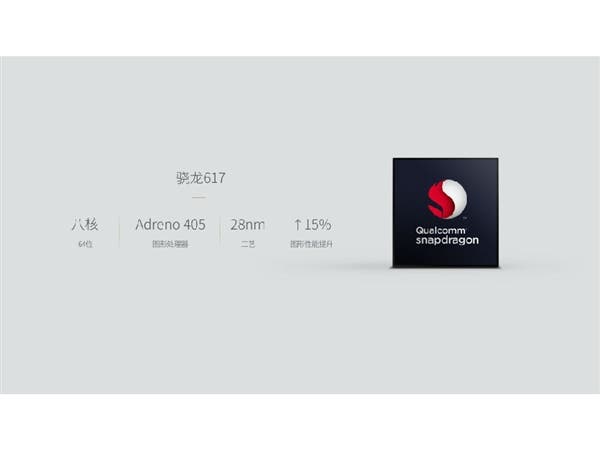 As the Nubia Z11 Mini isn’t a flagship device the processing goodies are use components we are use to seeing in mid-range phones such as an 8-core Snapdragon 617 chipset and 3GB RAM. Still Nubia have been generous with storage and given the phone 64GB memory as standard. 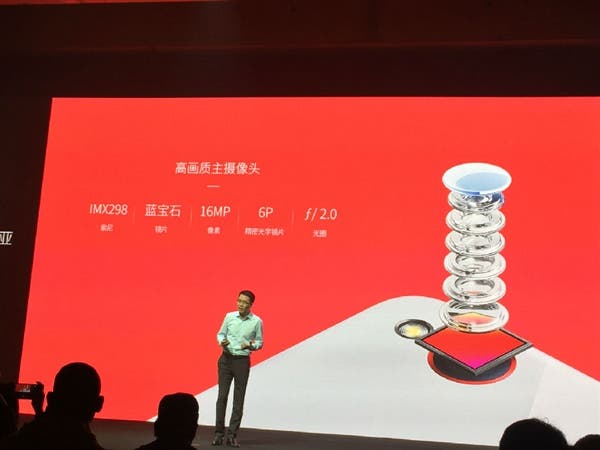 Rear camera specs are perhaps the most interesting part of the Nubia Z11 Mini package. The back sensor is a 16 mega-pixel F2.0 IMX298 from Sony with 6 lens stack. As well as those pretty decent specs the camera also has PDAF, a new 3D noise reduction feature and OIS (however I’m not sure if this is hardware or software based at this time). 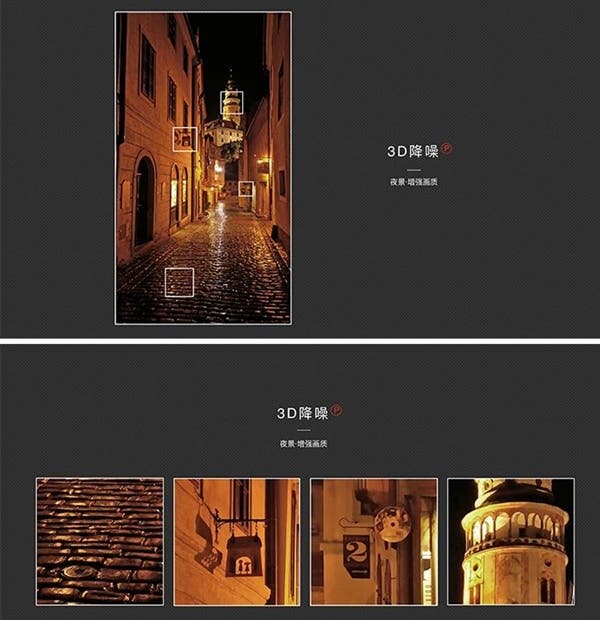 These features are part of NeoVision 5.8 which gives the Nubia Z11 Mini the ability to shoot photos at an ISO of 12,800 without added noise. 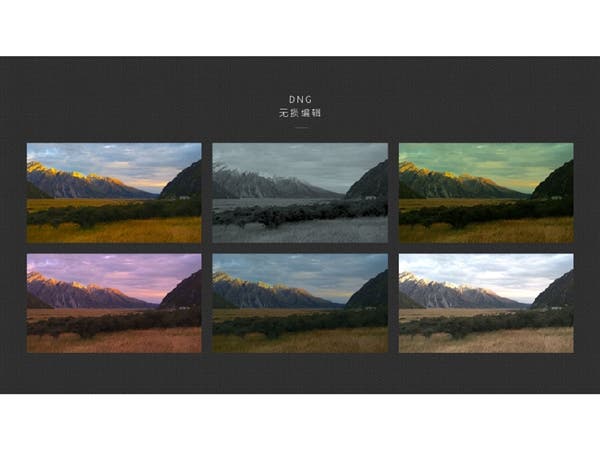 For those of you who like to edit their photos, then you will be happy to learn the Z11 Mini will save images in DNG (a type of RAW loss-less format).

We’ll have to wait for the Nubia Z11 Mini product page to go live to get the full details of the phone, but the today’s event also confirmed a 2800mAh battery (which Nubia say’s will offer 15% better run time compared to other 2800mAh batteries), VOLTE, and a new update to the Nubia ROM with some screen capture features. 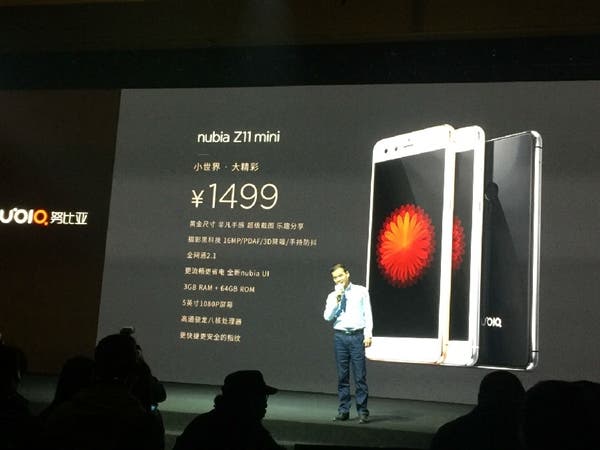 The Nubia Z11 Mini will go on sale through JD call in China this month and will cost just 1499 Yuan which is about $231. Not a bad looking compact phone for those of you wanting some decent camera hardware at a lower price. What do you think?