The biggest Xiaomi model to date Xiaomi Max finally has an official launch day set and its sooner than you would maybe think. According to the Xiaomi boss Lei Jun the Max phone is going to be launched on May 10th so the wait is almost over.

Specs are still a little bit of a mystery, especially taking into account the latest info about the household Xiaomi developed processor with codename “Rifle” being revealed and launched during the next company conference in May. Still it’s probably more likely to stick to tried and tested guns and load up the Xiaomi Max with the Snapdragon 820 CPU. The 6,4-inch screen is almost a given and Lei Jun teased a little bit more about the battery capacity with a “you are going to be pleasantly surprised” comment. Well surprise away Xiaomi ! 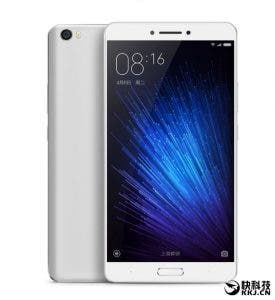 Ultra observant chinese bloggers also managed to snap another picture of the Xiaomi Max and it confirms symmetrical design and that there really won’t be a MI logo up front. The fingerprint sensor is probably incorporated in the Home button, but isn’t it too small ? Maybe we are in for another surprise. 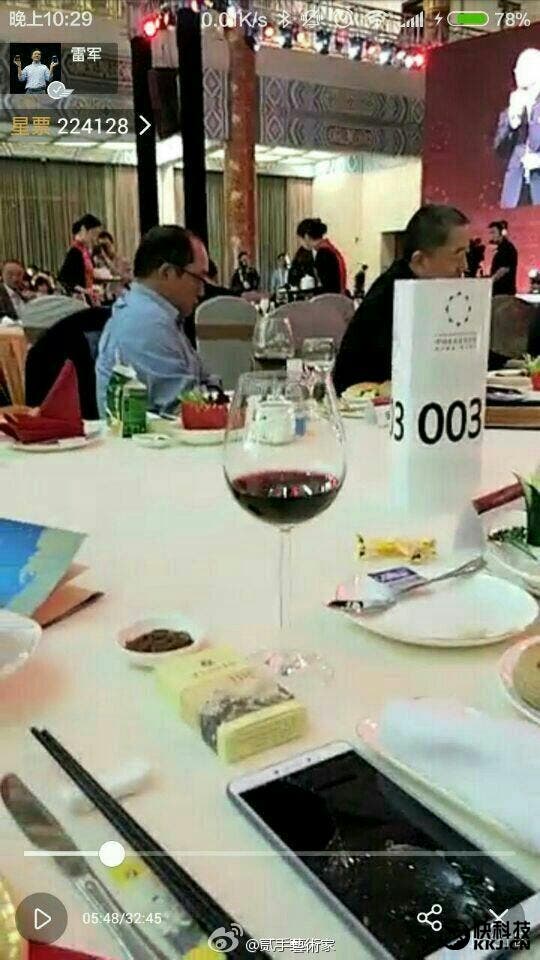 Along the Xiaomi Max announcement on May 10th it’s highly likely we will also get a launch of the second generation of the Xiaomi smartband MiBand 2. We have a picture of the Xiaomi mogul wearing the band and it seems like a complete design overhaul with the second generation, because there is a small display capable of showing time and even some button below it. Or is it another sensor ? Well all the questions are going to be answered pretty soon so hold tight. 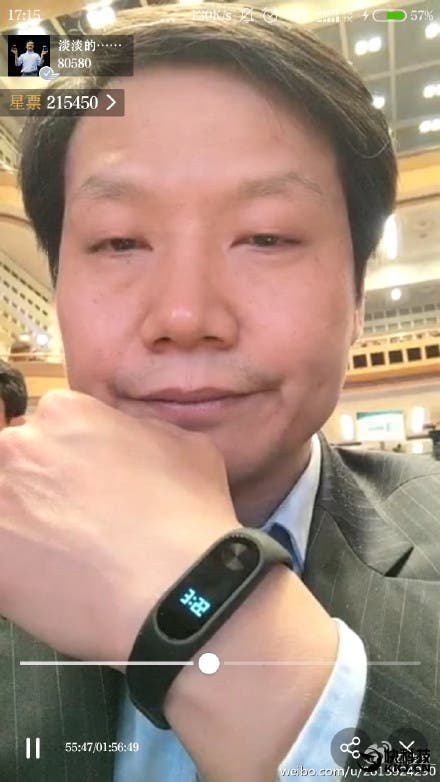