Today’s Xiaomi’s news comes in two parts, the first that the Xiaomi Max could launch 10th May, and that on the 8th May MIUI V8 will be announced.

Xiaomi’s own Android based ROM, MIUI, has been around even longer than Xiaomi phones and is currently in it’s 7th version, however some might argue the last major change happened back in MIUI V5 and since then only cosmetic changes have been applied to the ROM. 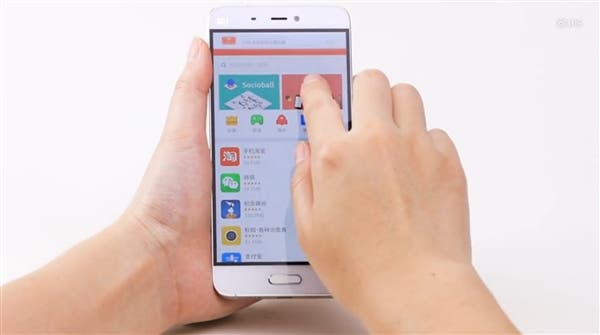 A new video posted today (here) shows an experimental version of MIUI V8 with some changes to the notification area. The video primarily focusses on the new notification area which can be resized when in use and features a colorful interface, toggles etc.

Xiaomi are obviously wanting to keep all the details quiet for now, but we do expect more short videos like this to be posted in the coming days in the run up to launch. 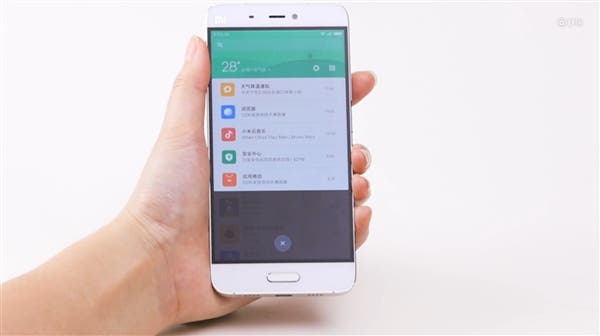 Obviously Xiaomi fans are going to want to know when their phones will receive MIUI V8 and it seems likely the Xiaomi Mi5 and current gen Redmi phones will be among the first to receive the upgrade, but it will be the Xiaomi Max that is first to ship with the ROM. 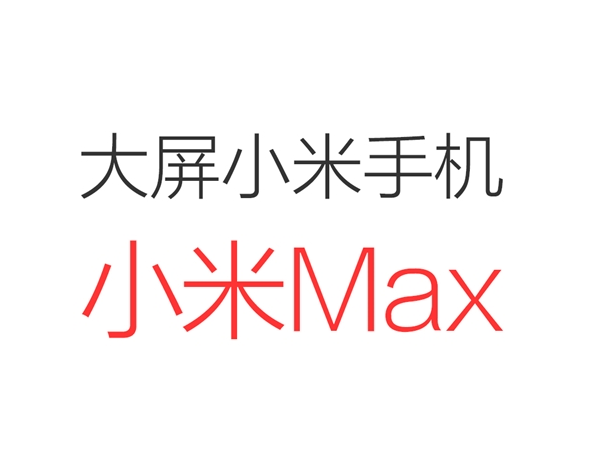 Apparently MIUI V8 will be released on May 8th and on May 10th the large screen Xiaomi Max will be announced.