Meizu really do love the month of April with the launch of their Pro 6 phone, M3 note, and now their budget Meizu M3 making an appearance.

In the run up to the launch of the Meizu M3 there wasn’t quite the same excitement as the M3 Note and Pro 6 phones, and today with the launch we can kind of understand why as the phone is a simple update on the current M2.

Unlike its larger brother the Meizu Note M3, the M3 keeps hold of its polycarbonate body and range of bright colours (now including blue, pink ,gold, grey ,white and black). The screen is still a 5-inch unit but now has a more up to date 2.5D curve to it. 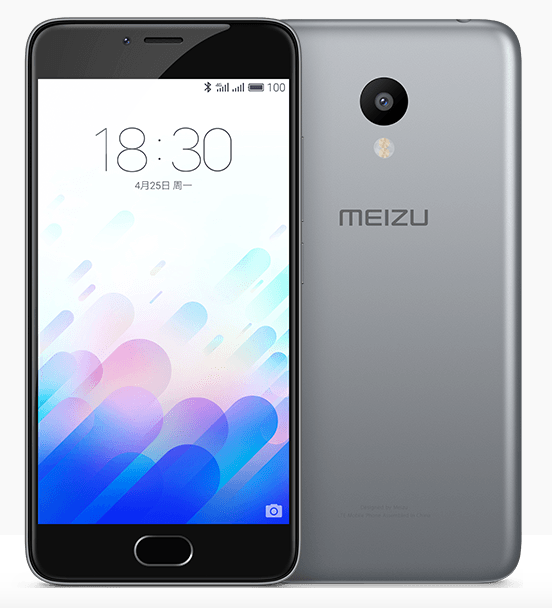 With a polycarbonate chassis the phone is thicker than a similar metal bodied device and we see the phone with an 8.4mm thickness with a battery size of 2870mAh and an overall weight of only 132g.

Generally the battery size would be cause for concern but as the budget Meizu has a smaller HD 720 x 1280 display, and will be running an efficient octacore MT6750 chipset we don’t think this will be an issue. 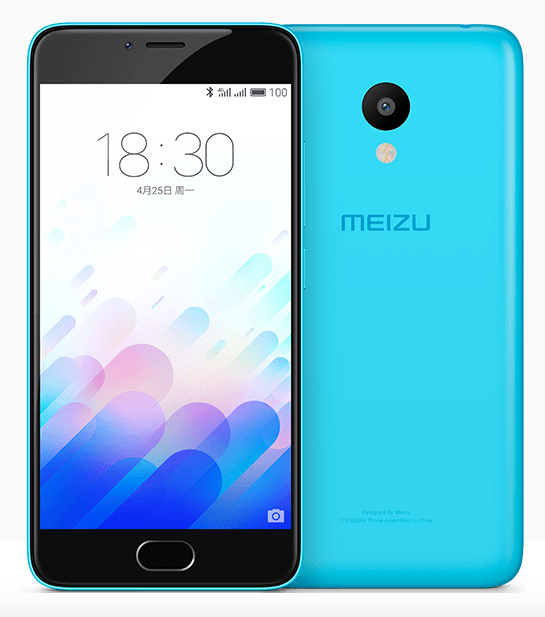 What we do find strange is that up until today all Chinese phones running a Mediatek MT6750 chipset were 3G only, but Meizu’s M3 has LTE support too. We assume that Meizu have used a piggyback LTE modem on the phone to offer full netcom 4G support for China plus VOLTE.

Like previous Meizu M range phones, the M3 has a SIM tray that will allow either dual SIM cards or a single SIM card plus a micro SD card of up to 128GB. Built-in storage is available in 16GB to 32GB of eMMC 5.0 and RAM will be offered in either 2GB or 3GB options.

Camera specs are 13 mega-pixel rear (F2.2) and 5 mega-pixel front (F2.0) which you will remember as the same as the Meizu M2 but the phone also features a claimed 0.2 second PDAF fast auto focus feature.

Next Photos: iNew U5W gets the hands-on treatment