This is around the time of the year when the tech world is abuzz with OnePlus rumours. It all started back in 2013 when a fresh new brand wanted to change the smartphone scene. Their first phone, the OnePlus One came out mid-2014.

Fast forward to 2016, we’re looking at OnePlus’ 4th phone, after the One, 2, and the X — the OnePlus 3. Rumours about this phone having some serious grunt under its hood are already rife.

The OnePlus 2 had one of the best cameras for a 2015 phone, so what to expect from the successor? Something even better, naturally. We have here a picture taken from the OnePlus 3, that shows some impressive depth of field. 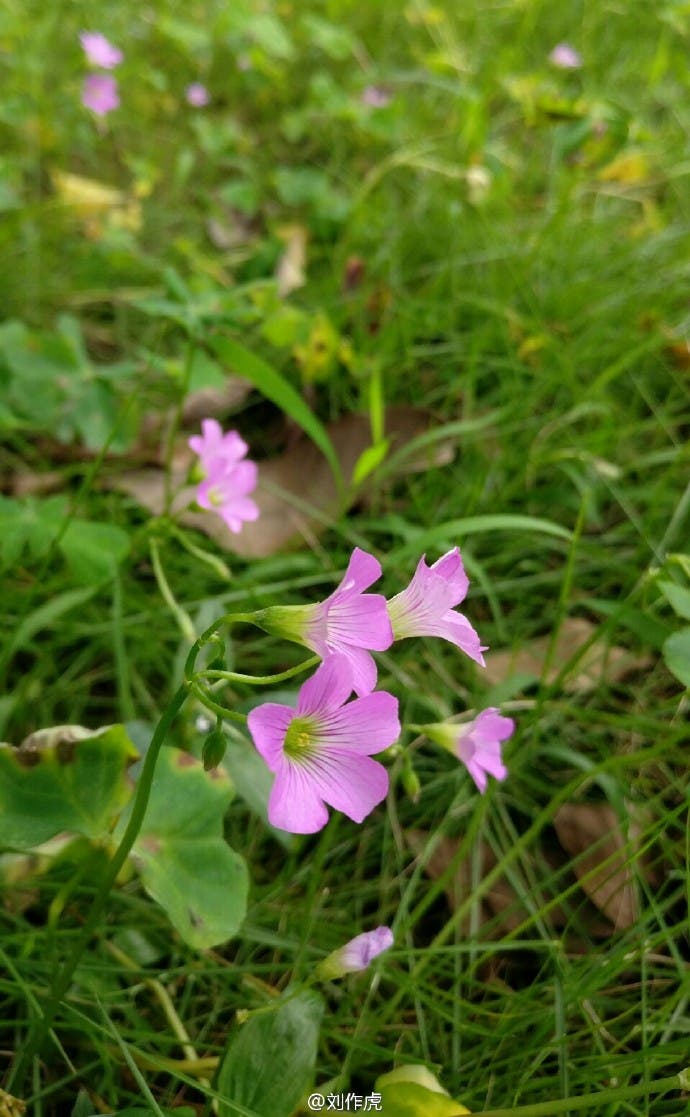 Bear in mind though, as is with any social media image, this one too has gone through some serious compression algorithms. You can ignore the detail for now, concentrate on the depth of field, which is what OnePlus want us to notice anyway I feel.

Besides (hopefully) an impressive camera, the OnePlus 3 is expected to feature the Snapdragon 820 processor, and up to 6GB of RAM.

Next OPPO, Vivo team up to push Xiaomi out of top 5