Meizu’s Pro line is about all-out flagships only, or that’s what we thought. It seems as though the brand is set to announce a not-so-flagship phone in the coming weeks.

We already know about how the Meizu Pro 6 is a powerhouse of a phone. A variant of the very device — presumably the Pro 6 Lite — will feature very much the same design and some knocked down specs, revealed a benchmark listing.

According to the listing, the Pro 6’s lesser-powered sibling, the Pro 6 Lite will have 3GB of RAM unlike the original with 4GB RAM. That said, the benchmark listing is from a while back before the Pro 6 was launched, so the plans could have been scrapped since. 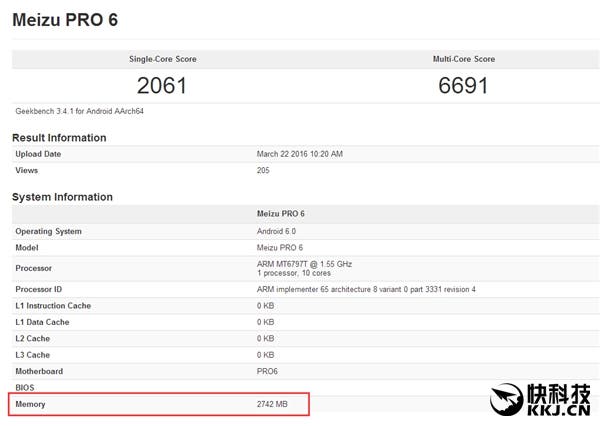 Another school of thought would have to do with the sheer existence of the Pro lineup. Meizu announced the Pro 5 last year, and kickstarted a new line of phones that were going to be premium and powerful, so a ‘knocked down’ device should probably fall into the MX-series.