As we speak the Meizu Pro 6 launch is winding down, with very few surprises (depending on your thoughts on earlier leaks) keep reading to see what Meizu’s latest flagship has to offer. 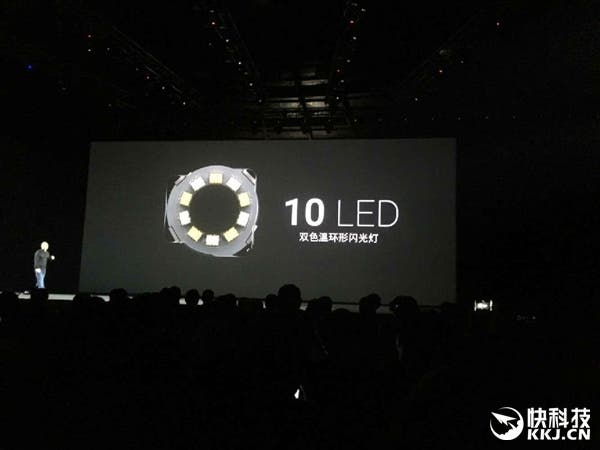 Before we go over what we already knew about the phone let’s take a look at some of the more interesting parts of the Pro 6’s design, starting with the rear LED flash ring. This feature had been seen in plenty of leaks and we now know it is a ring of 10 x LED lights to create a very bright flash.

So night photos shouldn’t be an issue with the Pro 6 (at least with the flash), and the actual image capture duties will be handled by a Sony IMX230 21 mega-pixel rear sensor, which does protrude slightly from the metal body. The sensor benefits from PDAF (phase detection auto focus) for claimed focus speeds of just 0.07 seconds. 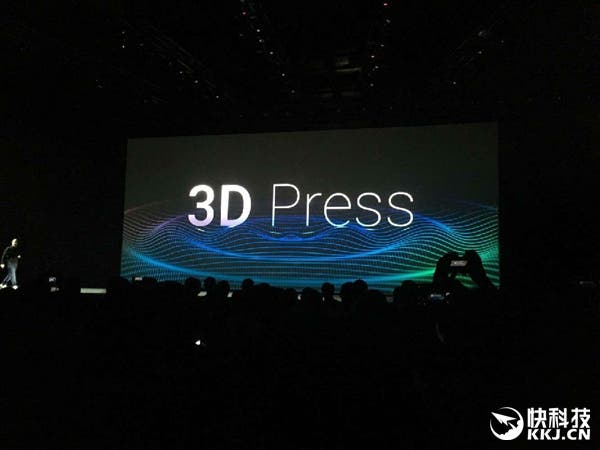 3D touch was rumoured to be announced on the Meizu Pro 6 and it has in the form of Meizu’s 3D Press. Meizu say the force touch feature will be “Revolutionary interactive” and although the event didn’t go in to any specifics of how the hardware is going to be used, the SDK will be released so developers can build features that can take advantage of it. 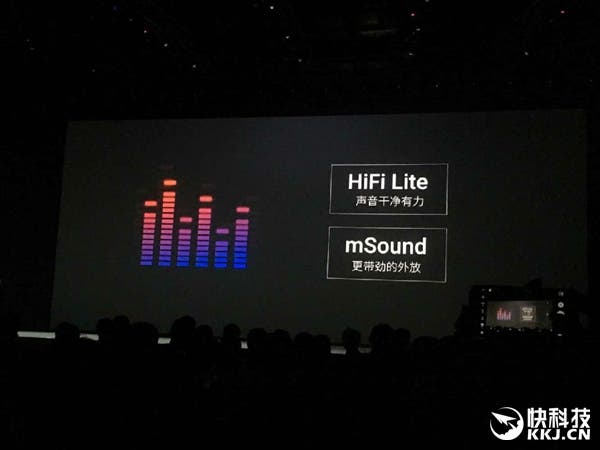 Meizu have retained their audio heritage with the Meizu Pro 6’s new HIFI Lite and mSound features. The audio tech includes a Cirrus Logic chip (the same as the one used by Apple) and third generation NXP SmartPA. 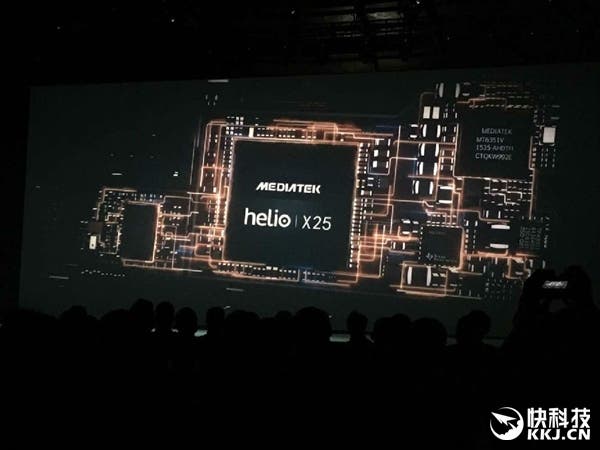 It’s no secret that Meizu would be the first to use the Helio X25, and the Pro 6 is confirmed to be the phone to get it. The 2.5Ghz 10 core Mediatek chipset had been leaked in benchmarks running in the new phone prior to the launch, and at the event today we also learned the Meizu Pro 6 would have 4GB RAM. 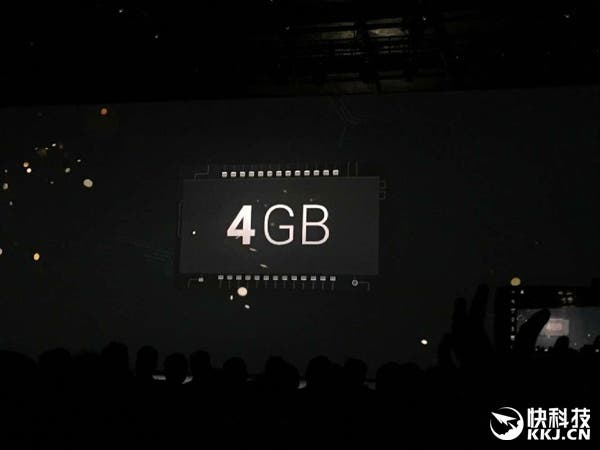 Reasons for choosing the Mediatek chip over a Samsung model are rumoured to be for better overall network support in China. The MTK chip also bring VOLTE and Cat 6 LTE to the Pro 6.

Update: the battery is a rather small 2560mAh. 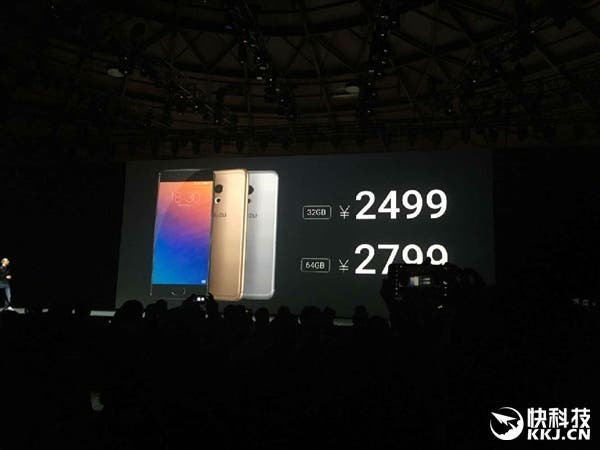 Overall I am pretty impressed this time around, but surprised there were no details about the , details of battery size etc at the launch, but those details are sure to be made available soon.

What are your thoughts on the Meizu Pro 6?