Meizu just finished the launch of the Meizu Pro 6 over in China, but only the main selling point of the phone were mentioned, here are the full and complete specifications of the phone.

Meizu focussed on the Helio X25 chipset, 4GB RAM, audio, LED flash, and 3D Press (force touch) display at the Meizu Pro 6 launch today, but there were details missing from the presentation that have now been cleared up.

From the official Meizu Pro 6 specifications pages we have learned the full details of the latest Meizu flagship are as follows; 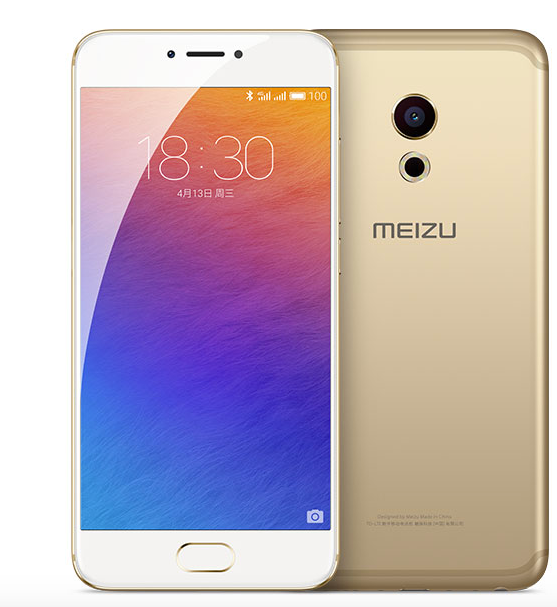 The Meizu Pro 6 measures in at 147.7 x 70.8 x 7.25mm at a weight of 160g. 7.25mm is quite thin for an all metal Meizu phone, and you may worry that the battery size has had to take a dive to keep the phone so slender. Well your worry would be justified as the official battery specs list the capacity at just 2560mAh! However, that small battery size does mean that mCharge 3.0 can fill it up in just 60 minutes via USB Type C.

Meizu mentioned 3D Press as a feature of the Meizu Pro 6, well that is incorporated in to a 5.2-inch 1920 x 1080 FHD AMOLED display. What’s more the screen uses Corning Gorilla Glass 3 for protection.

The first Pro range phones from Meizu used Samsung chipsets, but for the Pro 6 there is a move to the Mediatek Helio X25 which means the Pro 6 has ‘full netcom’ support. Basically this means that Meizu are able to build just one variant of the phone to support all major networks in China. 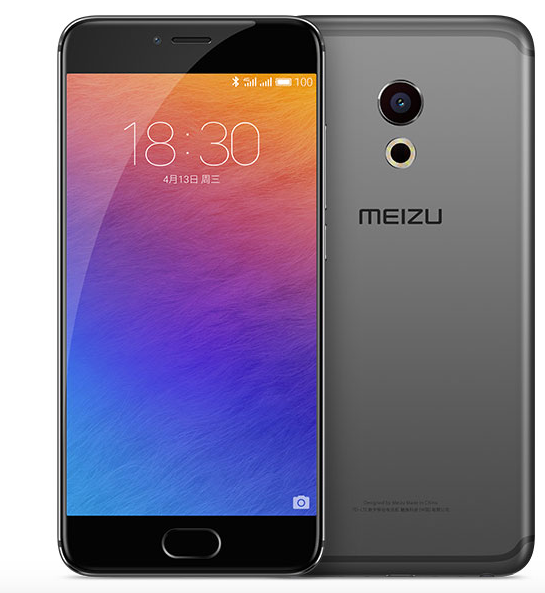 Camera specs on the Meizu Pro 6 remain similar to the Pro 5 with a 21.16 mega-pixel Sony IMX230 rear camera, with an F2.2 aperture and 6 lens design. The camera also receive Corning Gorilla glass protection. Rather than laser focus, the Pro 6 has PDAF, and there is a new 10 LED flash ring on the rear of the phone too.

For taking selfies there is a 5 mega-pixel F2.0 front camera with FotoNation 2.0 intelligent beauty features. 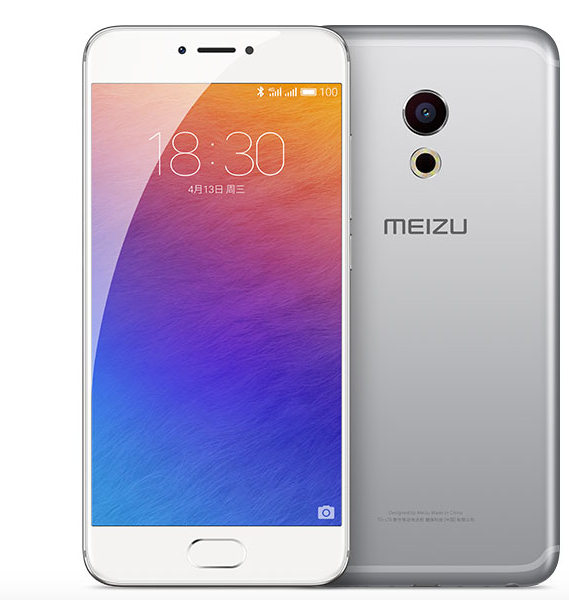 Also on the front, but on the chin, is Meizu’s mTouch 2.1 fingerprint identification system. The physical home button has a read and response time of only 0.2s and will work at 360 degrees like most modern fingerprint units.

Meizu haven’t listed the actual bands the Meizu Pro 6 will work on (at this time) but the dual SIM phone will work on all of China’s 4G, 3G and 2G networks. The phone also supports 802.11 a/b/g/n/ac WIFI, and Bluetooth 4.1.

So there we have it, the full Meizu Pro 6 specifications. Meizu might update the details so feel free to head over to the official specifications page here to check any changes.

Overall, with the exception of the battery size, the Pro 6 sounds like a well-rounded phone. Let’s just hope battery life is decent.