Another new phone from Ulefone, but the Vienna promises to be more than just a standard smartphone, and claim this handset is an audiophiles dream come true. Ulefone have a couple of phones in the pipeline for 2016. One is the bezeless Ulefone Power (which we are still waiting to finally see launch) and the other is the Ulefone Vienna (which should be shipping to customers soon).

The Vienna is a little different from your standard Chinese Android phone (at least from a lower tier manufacturer) and actually represents one of the first budget phones to feature audio HIFI as a selling point. 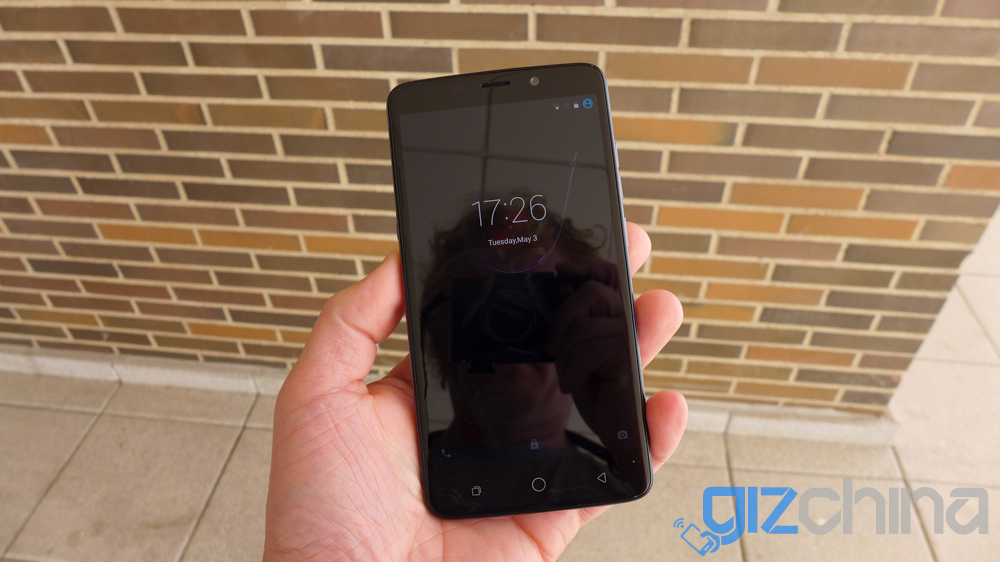 According to Ulefone, the Ulefone Vienna uses a Smart Audio PA HIFI chipset for better audio performance when using earphones, and external audio is pushed through a ‘box’ speaker for improved performance.

So the idea is that this will be a phone for lovers of audio, who can’t quite stretch to the cost of a Vivo or Oppo phone. 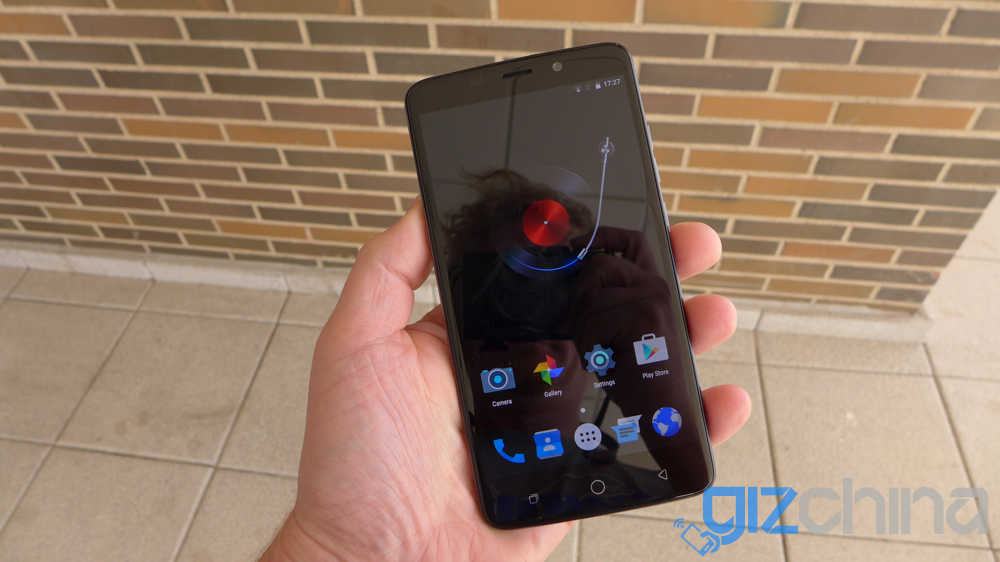 Even with the boost in Audio, the rest of the hardware doesn’t appear to have suffered and the Ulefone Vienna boasts a 5.5-inch Sharp FHD display, 2.5D screen, 3GB RAM, 32GB internal memory (as standard), an octacore Mediatek chipset, large 3250mAh battery, dual SIM support, LTE, 13 mega-pixel rear camera, 5 megapixel front camera, and a fingerprint scanner on the rear. 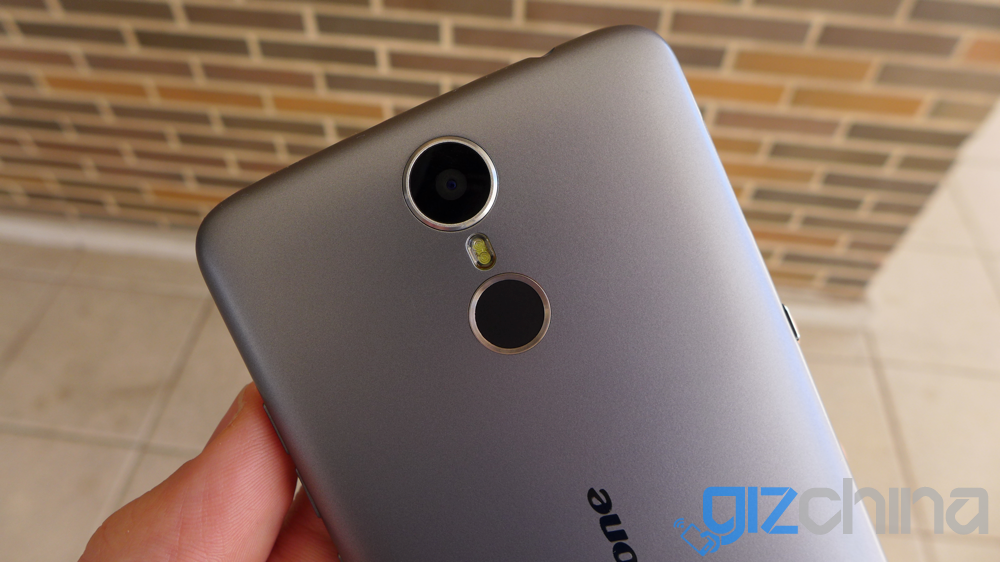 In the hand the Vienna is actually has a very nice design to the rear with nice fit and feel for the fingerprint scanner, dual LED flash and (slightly protruding) rear 13 mega-pixel camera. 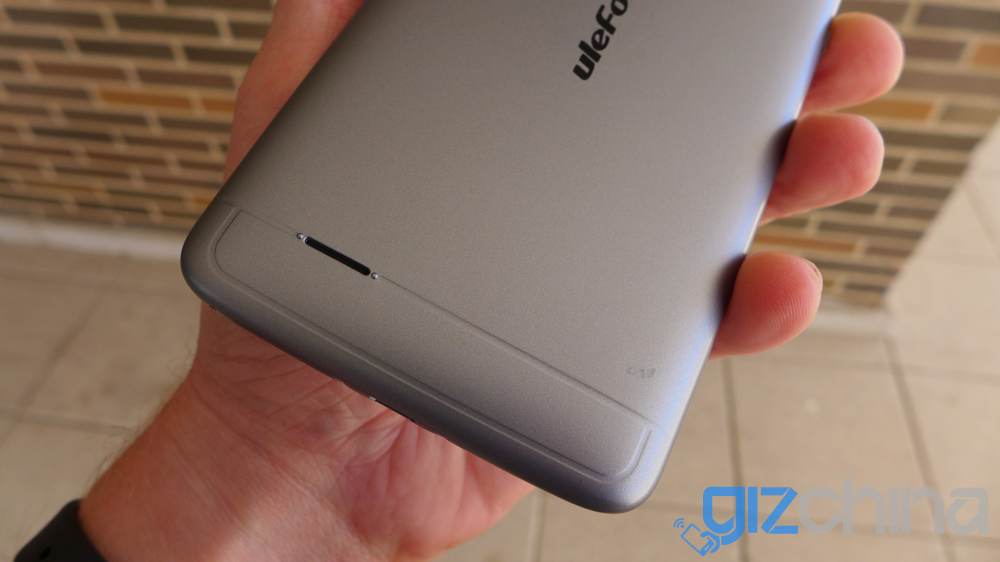 It’s odd to see that although the phone is touted as an audio-centric device, the main speaker is on the back of the phone and there is only one of them, but hopefully this won’t hamper performance. 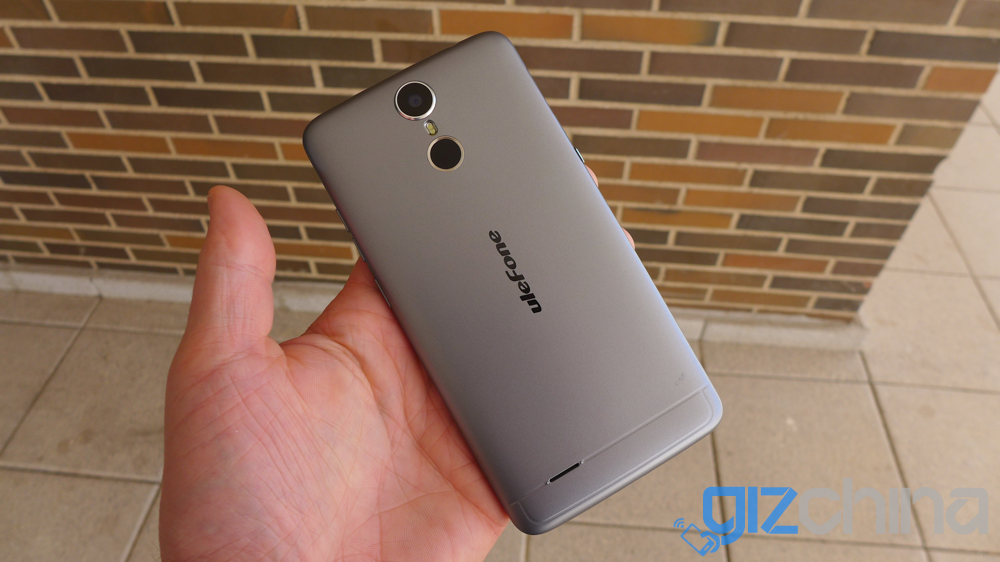 The rear of the phone is the same grey colour as the Ulefone Touch range, but is plastic rather than metal. Its a unibody design so you cannot remove the battery and the dual SIM/SD expansion is handled via a tray on the left. Below the tray is a single ‘record’ button. In the top is a 3.5mm headphone jack and IR remote, the right has volume and power keys, while the base is home to a standard USB plug. The face of the Ulefone Vienna is covered with a piece of 2.5D curved glass, there are icons for the hardware buttons on the chin, a FHD 5.5-inch display and front facing 5 mega-pixel camera.

Build quality feels rather good for a plastic phone, with everything fitting together as it should. 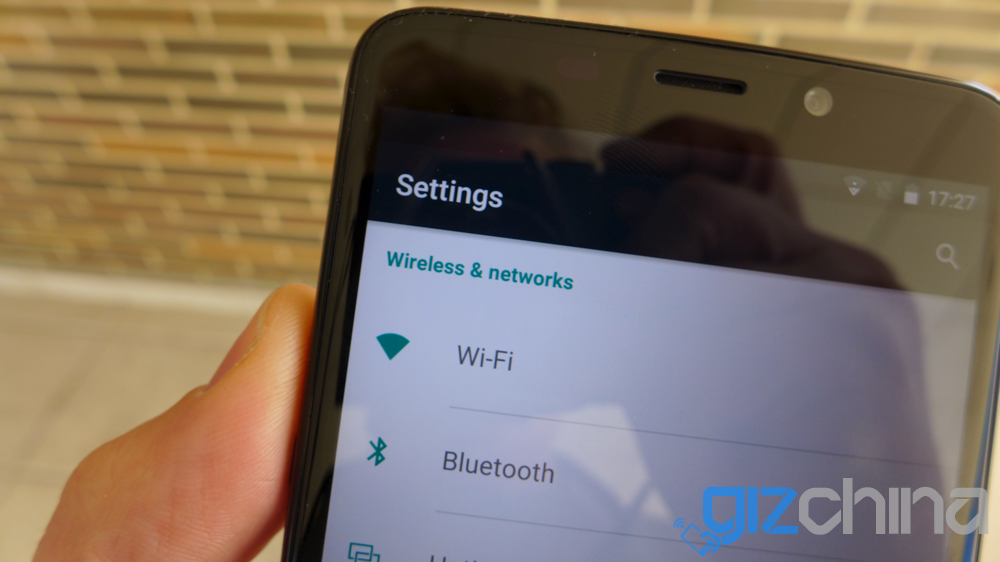 Audio is impressive through the rear speaker. Although I was worried that the single rear speaker might not have enough power I was completely wrong! The rear speaker is increibly loud and clear, it is lacking in bass, but overall it’s much much better than most speakers from other Chinese Android phones.

With earphones in and the audio experience takes another level. Bass is much better, clarity is terrific, it might not be up to Vivo levels of audio, but Ulefone have done an amazing job and the phone does live up to it’s audio-centric credentials!

A full review of the Ulefone Vienna will be posted in the coming days so keep posted.