Just a week before the highly anticipated Xiaomi conference on May 10th there are some bad news to deliver for all the Xiaomi and MiBand fans. The second generation of the smartband MiBand 2 is not going to be officially announced and released during the event contrary to the previous hopeful news articles.

Dreams were shattered with a Weibo post by Huami CEO Huang Wang stating mass production difficulties and problems. That means the main Xiaomi partner in the wearable bussiness can’t produce the MiBand 2 in quantities enough to satisfy the market and due to the brand popularity that could mean disaster to the sales.

Xiaomi CEO Lei Jun later on have confirmed the bad news with a post on his own Weibo account and estimated the delay to be roughly a month. So the new MiBand 2 should officially see the light of day somewhere in June. 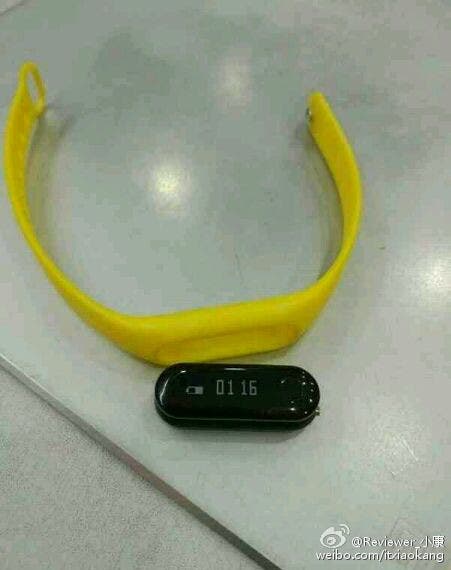