Being still a fresh new company Vernee is pretty much aware of the tight competition going on in the market so trying to do all the small things right. Keeping up their word about Vernee Thor stocks and first round of deliveries is an important step and first customers have already received the phone. Kudos for that, being on schedule still isn’t something very common with chinese manufacturers.

Another positive step towards the customer base will be the announced release of the Thor kerner source code, so the modders can start working on the alternative ROMs pretty soonish. Again not something so common so deserves for sure some little bit of praise.

Vernee software department is also already working on the first OTA firmware update, which should improve mainly the fingerprint scanner speed and should be available for download pretty soonish. 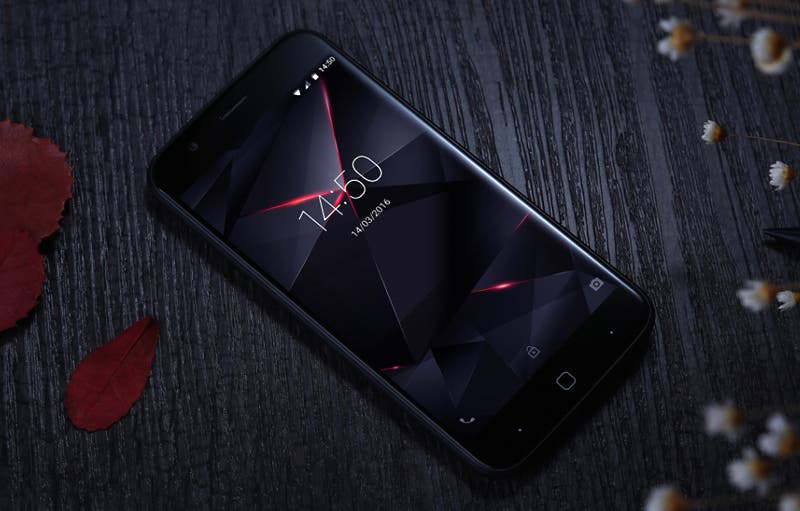 Very surprising is the announced development of Vernee own OS solution and they are expecting the so-called VOS to be ready roughly in two three months time. Stay tuned for that, but personally im inclined to think they are maybe slightly over their heads with that. We shall see.

Next MIUI 8 Roundup: What's new? (Speculate with us!)