Xiaomi have been taking a different approach with the launch of the Xiaomi Max, and we have already seen a few videos featuring the phone. A new video today touches on more features of this new phablet.

From leaks and videos we have already seen that the Xiaomi Max will have a metal body, rear fingerprint scanner and likely run a Snapdragon 650 chipset, so what new details do we discover today?

Well a new video mentions that the Xiaomi Max will focus on large memory and camera performance. The thin phablet is set to have the “largest memory of the world” says the new video which sounds a little overblown to us, but might mean at least 128GB internal memory on the device. 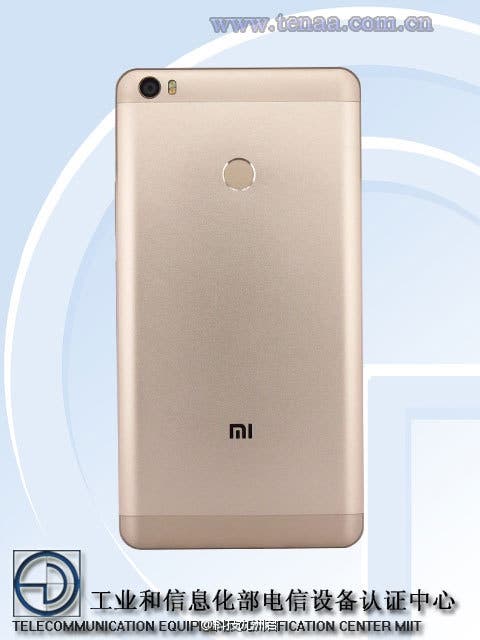 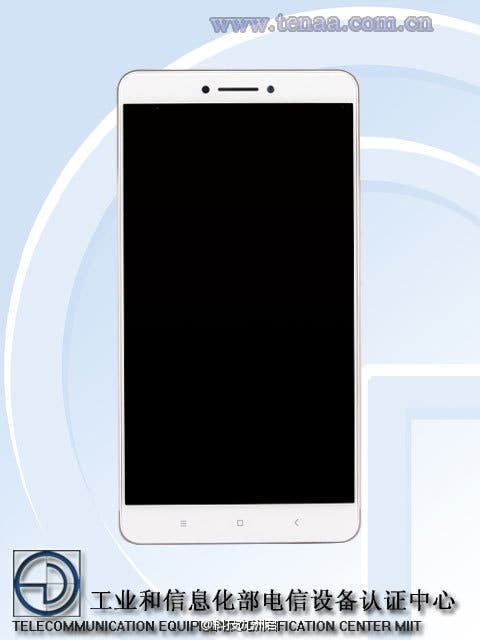 The same video also points out that the camera will be a major focus of the device. We already know that the rear camera will be a 16 mega-pixel unit, but could the phone also support the same 4 axis OIS system as the Xiaomi Mi5?

With a big screen a focus on camera performance and a thin metal body, the Xiaomi Max is starting to sound like Xiaomi’s rival to the Oppo R9, which might explain the higher than expected 2199 Yuan price point leaked yesterday.

Previous Is Doogee F7 Pro camera going to live up to expectations?

Next Here are the UMi Super final specs, not a Snapdragon in sight