Meitu are a phone maker that does very well in China because they were the first to build phones to meet female user needs, their latest phone has shown up at Tenaa and specs are impressive.

Meitu aren’t hugely well known out side of China, and if anyone does know the company its likely due to their camera apps available that include impressive beautification features.

In China though they are the originators of smartphones designed specifically for women, a market that now Oppo, Vivo, and Xiaomi seem to be looking to break in to also. Meat’s phones usually have a more appealing design that other brands of phone, and over the years we have seen hardware improvements that has started to rival some of their geekier rivals. 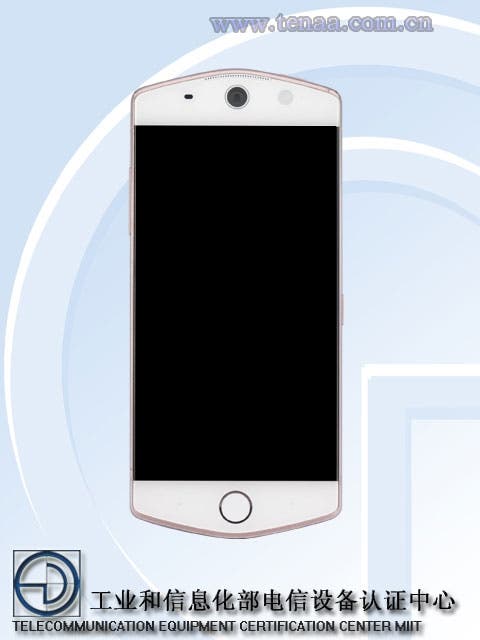 Images of the phone show a gold metal chassis with white panels front and rear and an almost diamond like design. The rear has a huge camera lens and single flashes on either side while the front of the phone has an iPhone inspired home button.

The phone should launch in a few weeks but we wonder if Meitu will continue to build phones for just the Chinese market or if they will to try to move abroad in the future?

Next Huawei V8 leaked also gets a dual camera design