Meizu is already quite a known name, and has been around for far longer than say, Xiaomi. The Chinese phone maker started out as an MP3 player manufacturer, and somewhere deep down still remains to be a media-consumption focused device maker.

That probably explains why Meizu wants to launch a $199 Bluetooth speaker in the US. However, it is beyond us as to why Meizu would want to have the product crowdfunded — the brand even enjoys Alibaba’s $590m investment.

Which is why it’s hard to understand why Meizu would want to have an Indiegogo campaign up for the upcoming speaker. Make no mistake, the rather unconventional design makes the ‘gravity defying’ speaker look really cool, but with no dearth of options, it will likely be difficult for Meizu to gain any traction with its Indiegogo project in the US, where its a near-unknown brand.

“People here [in the US] have a lot of choices, so that makes our launch a big challenge,” a Meizu conceded to Tech in Asia. 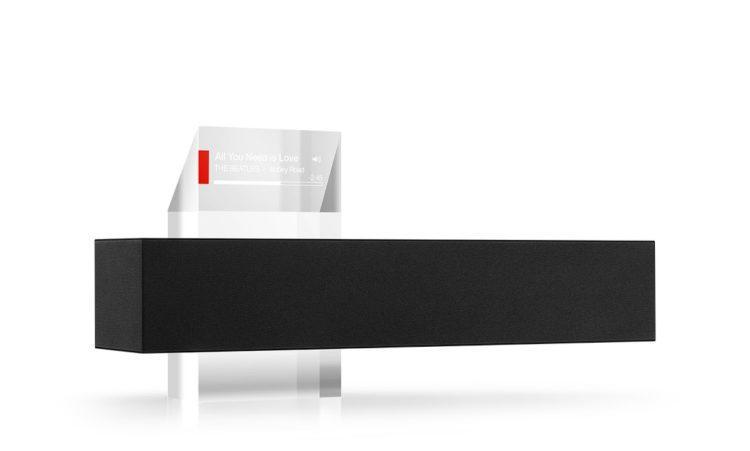 That said, there are a couple of points that Meizu will highlight to try and seek attention — and funds. The speaker — known as Gravity — is designed with the help of Kosho Tsuboi, and is manufactured at a facility that also makes speakers for Bose, JBL, among others. Meizu do have pedigree on their side with Gravity.

Next UMi Super listed online for $249