Vivo’s international Vivo V3 Max has been on test now for a week at GizChina, keep reading the full review to see if it meet’s Vivo’s own high standards.

The Vivo V3 Max is device designed by Vivo in China to meet the needs of it’s global customers. In terms of Vivo’s Global market we are talking about customers in India, Thailand, Indonesia, Malaysia and Myanmar, not Europe or the US so don’t expect a full complement of languages in the ROM (although English is there).

Vivo have a well-earned reputation for making well made, good-looking (in some people’s view) and great performing phones (audio, photo, and speed) so does the Vivo V3 Max meet expectations?

Vivo really have stuck to their usual blueprint while designing the Vivo V3 Max, and the only visual clues that this phone isn’t the Chinese X6 Plus are the speaker grill, square camera lens and slightly thinner body (due to the smaller battery). 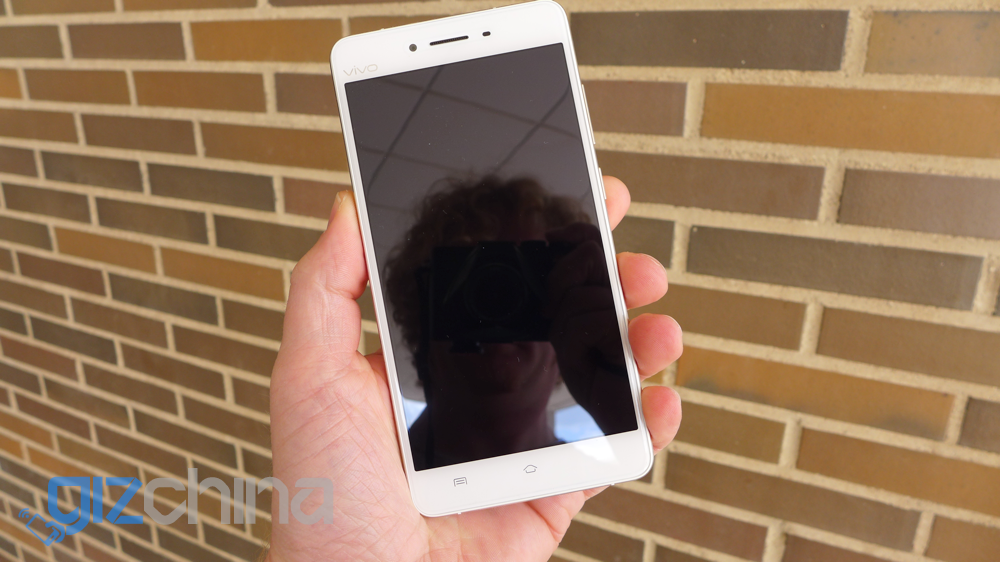 The rest of the phone is typical Vivo, and this is what we expect. The design might not to be everyone’s taste but there is no denying just how well put together this phone is.

A full CNC unibody frame holds the phone together and gives it a premium feel in your hand, and offers enough rigidity to give the phone a solid and dependable feel. 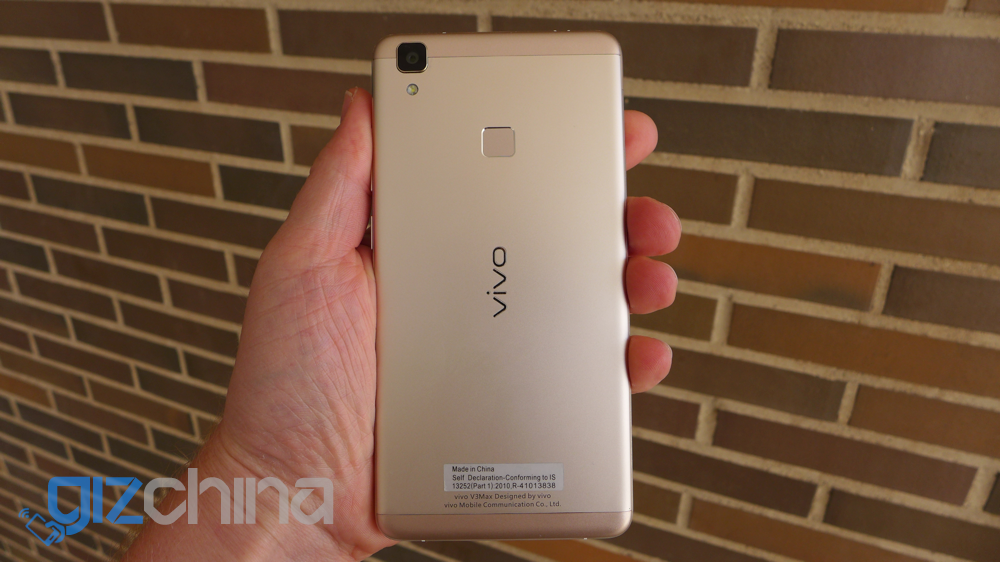 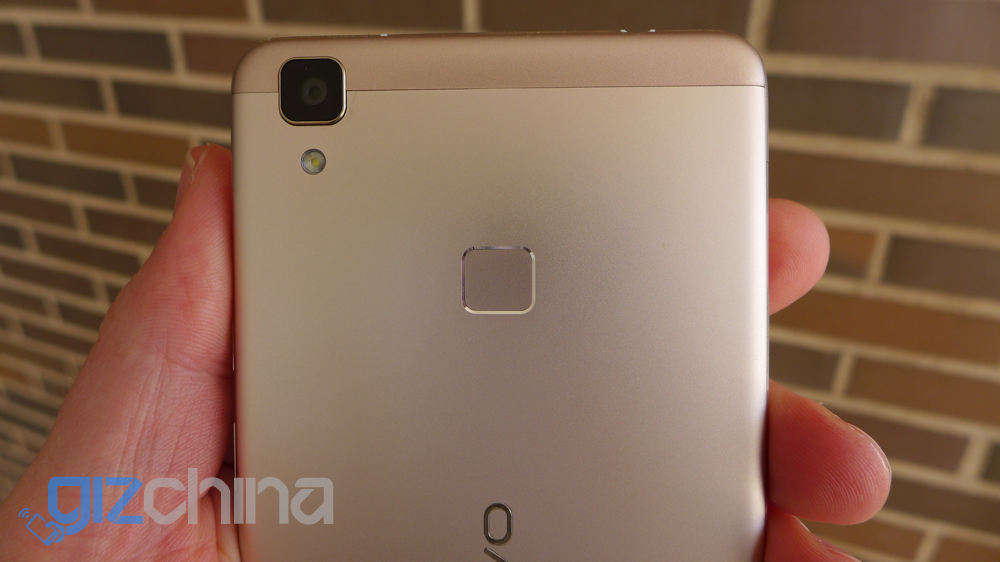 Also on the back is a slightly protruding square camera lens for the 13 mega-pixel sensor. Single LED flash, Vivo logo and a few markings in English to inform you which model of phone this is. In the base of the phone Vivo have kept with a standard USB (rather than Type C) and have induced a microphone and single (loud and clear) speaker. I’m not sure what the reason is for changing the design of the speaker grill on the V3 Max compared to the X6 and Xplay 5, but I prefer the look of it on those other phones. 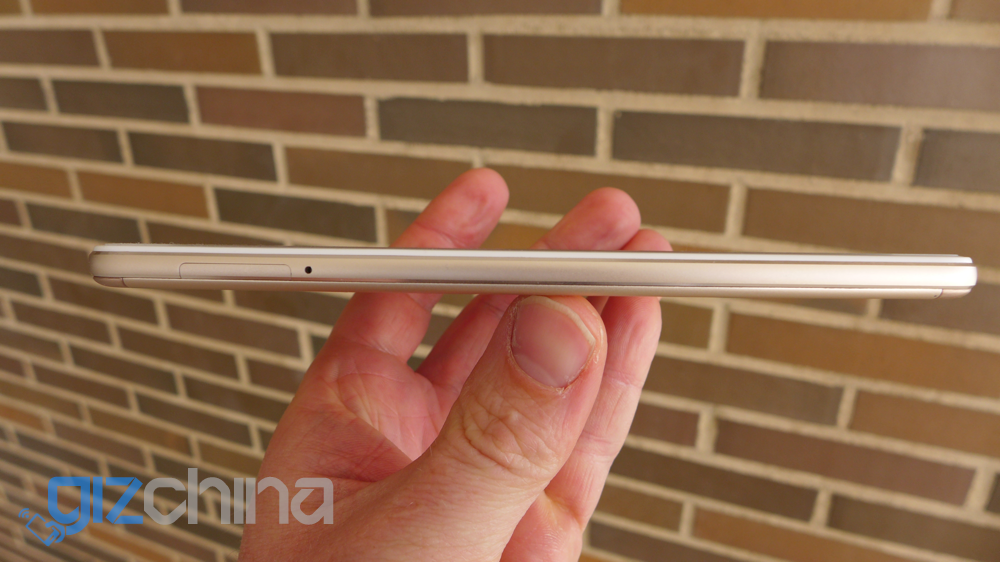 Other details along the sides of the gold alloy chassis are a SIM/SD card tray on the left, power and volume buttons on the right and a 3.5mm headphone jack at the top. 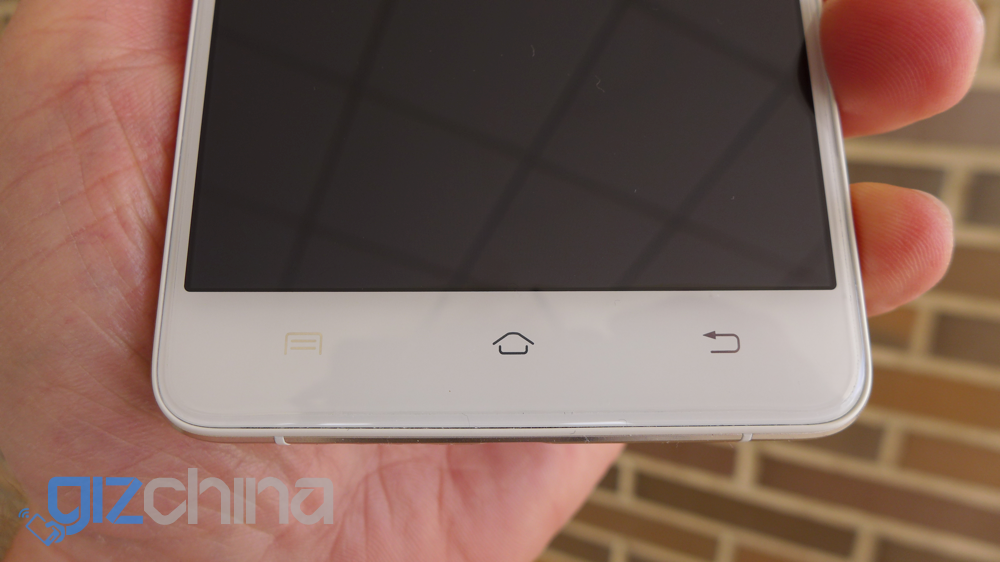 The face of the V3 Max is again typical of any Vivo device launched in the past few months. The screen is a 5.5-inch FHD unit (yes, with small black borders). The glass panel has a 2.5D curved to it, and there are non-backlit hardware buttons on the chin.

There is no denying that Vivo have once again done a great job of the build quality and material choice of the Vivo V3 Max, our only complaint is that it is a little bland, and we think some customers might prefer a black colour option in addition to gold and white.

The metallic body of the V3 Max houses a Snapdragon 652 chipset, and 4GB RAM. This is more than enough for day to day usage, and the only time it gets bogged down is with really serious gaming.

Storage options are either the internal 32GB memory, and if you fill that up you have space to use a 128GB SD card too.

Also inside the phone is a 3000mAh battery, which is the smallest of all the Vivo phones I’ve tested this year. But its not bad, offering about a day and a half of use, but like the Nubia Z11 Mini your runtime can be drastically shortened if you use GPS, LTE and Google Maps for a few hours a day. 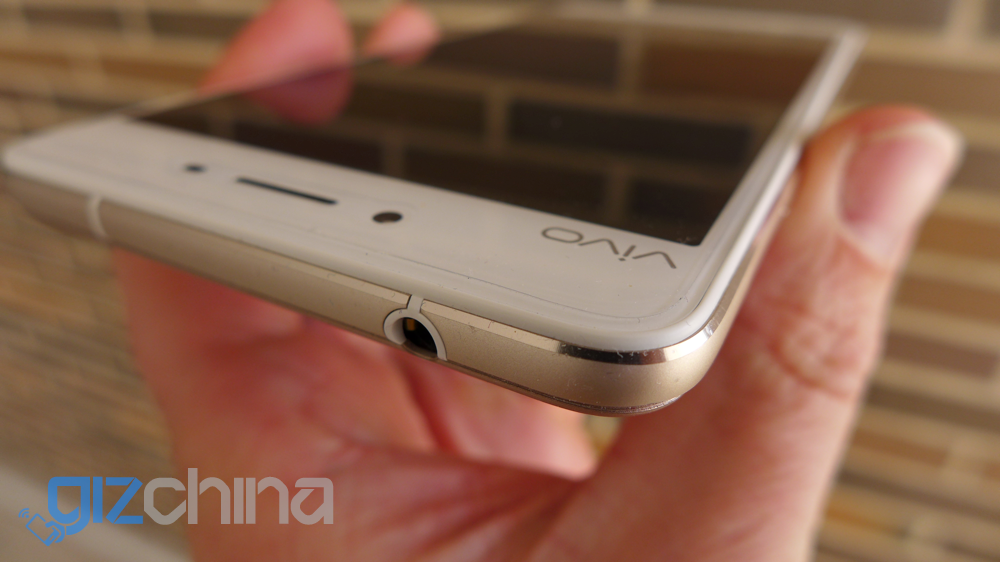 With just a 3000mAh battery inside the 7.58mm thick body, Vivo have still had the room to included some decent audio hardware, this time a AKM AK4375 audio chip. This isn’t the highest level of audio hardware we have seen on a Vivo phone but performance through the external speaker and earphones is still impressive (just don’t use the included Vivo earphones as they are much cheaper versions to what normally ships with Vivo phones). 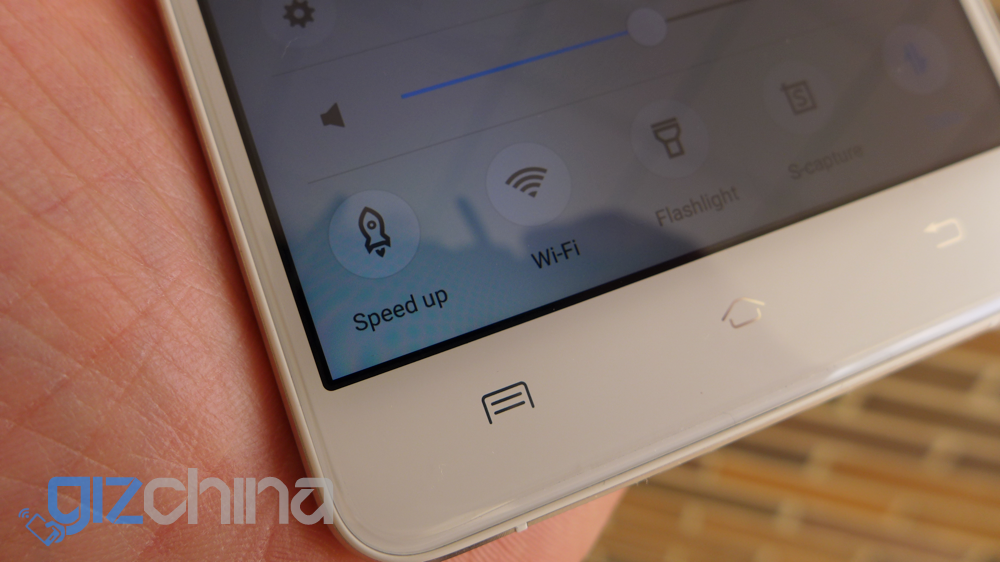 Moving on to the outside of the phone we have a 5.5-inch FHD 1920 x 1080 display. Nothing to really report here, it looks good and works great too. 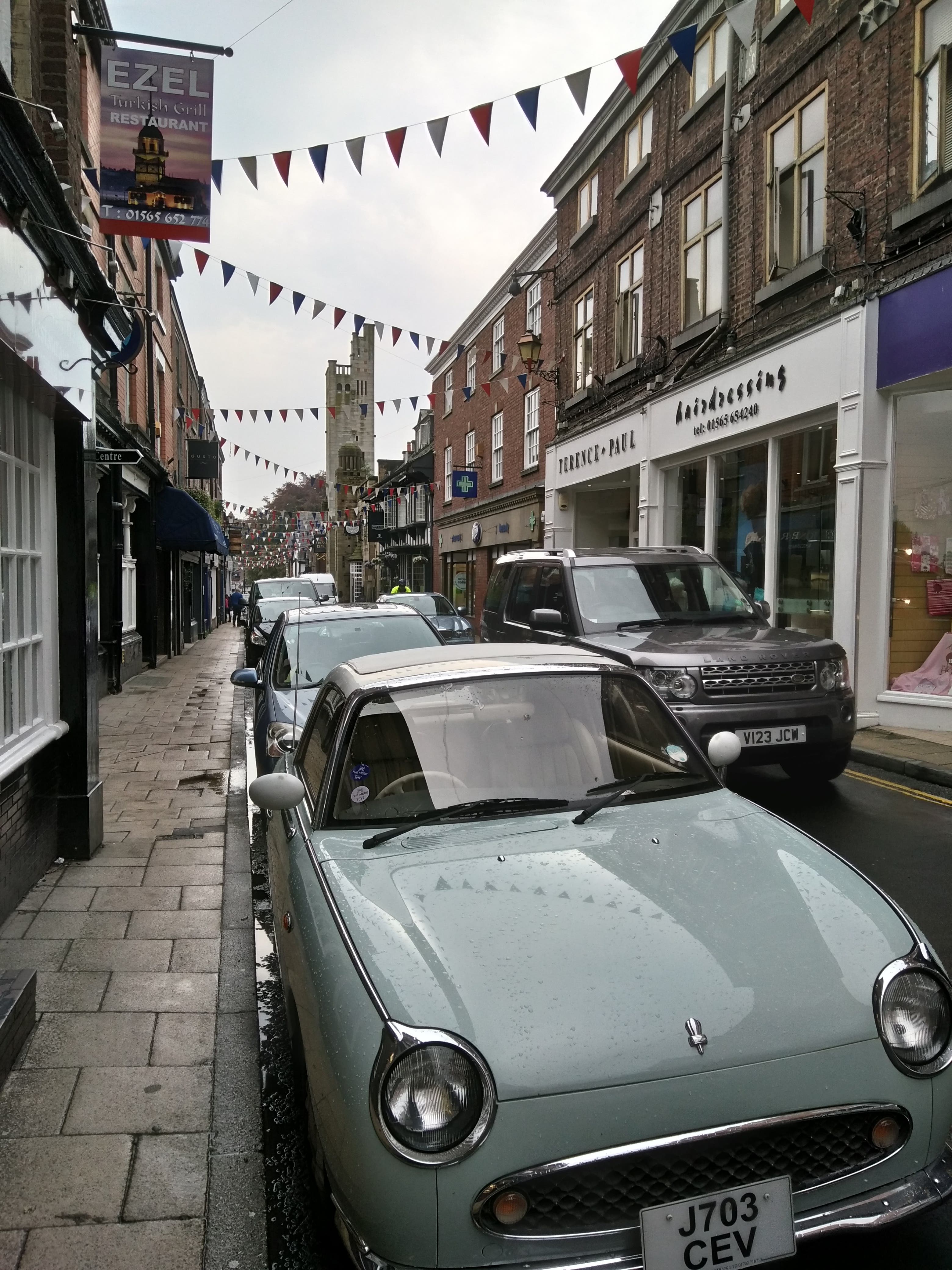 I enjoyed the camera on the Vivo Xplay 5 and the X6 Plus, and all in all the 13 mega-pixel shooter on the Vivo V3 Max is almost up to the same standards too.

The speed of focus and capture is well up there with those more expensive phones, and the camera app in the Funtouch ROM is the same so you get some really great features. 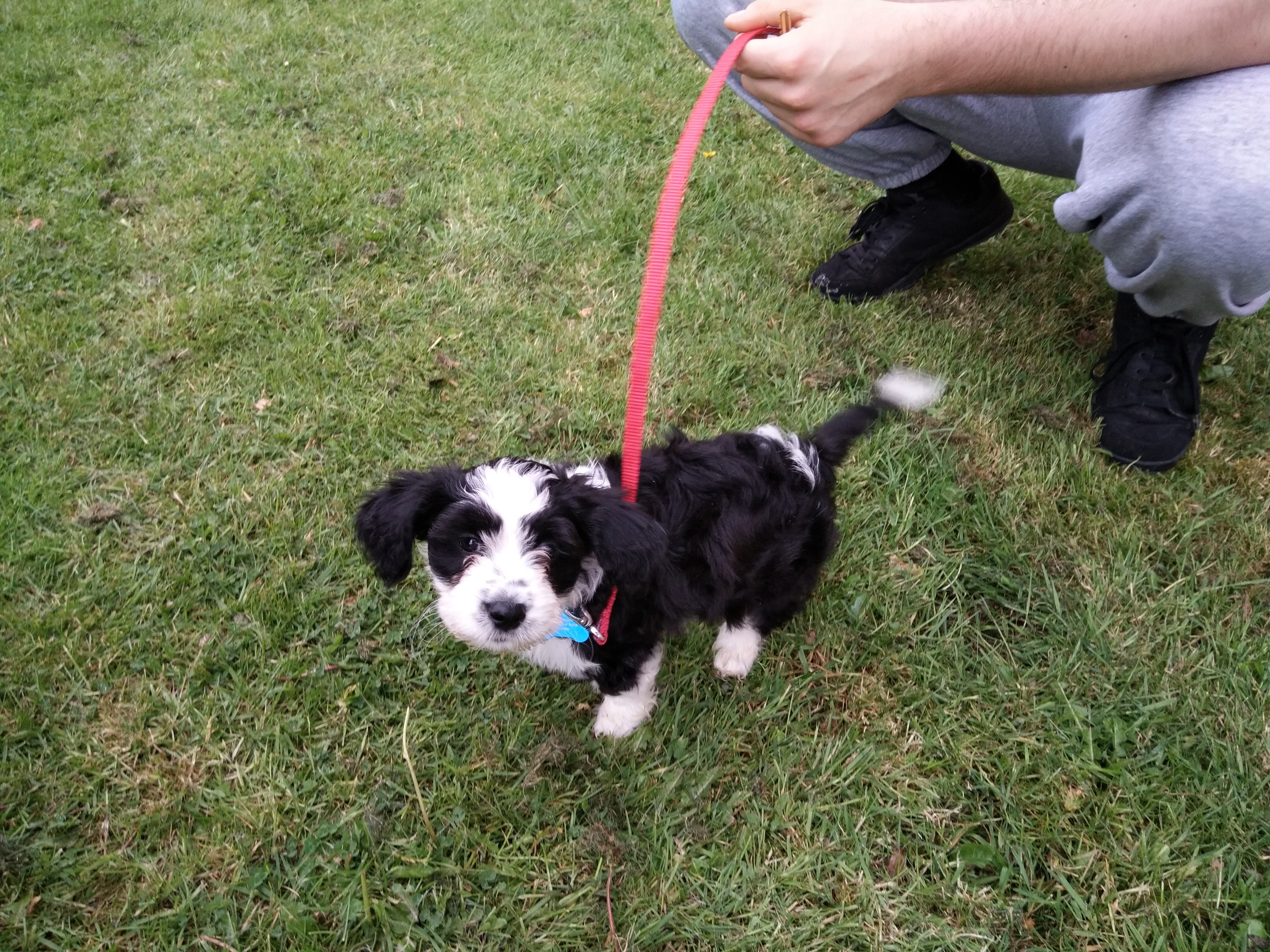 I did notice though that images taken with the V3 Max do lack some vibrancy that other phones manage to recreate. It means that you might have to retouch your images a little to get the best from them, or you can fiddle with the manual settings instead. 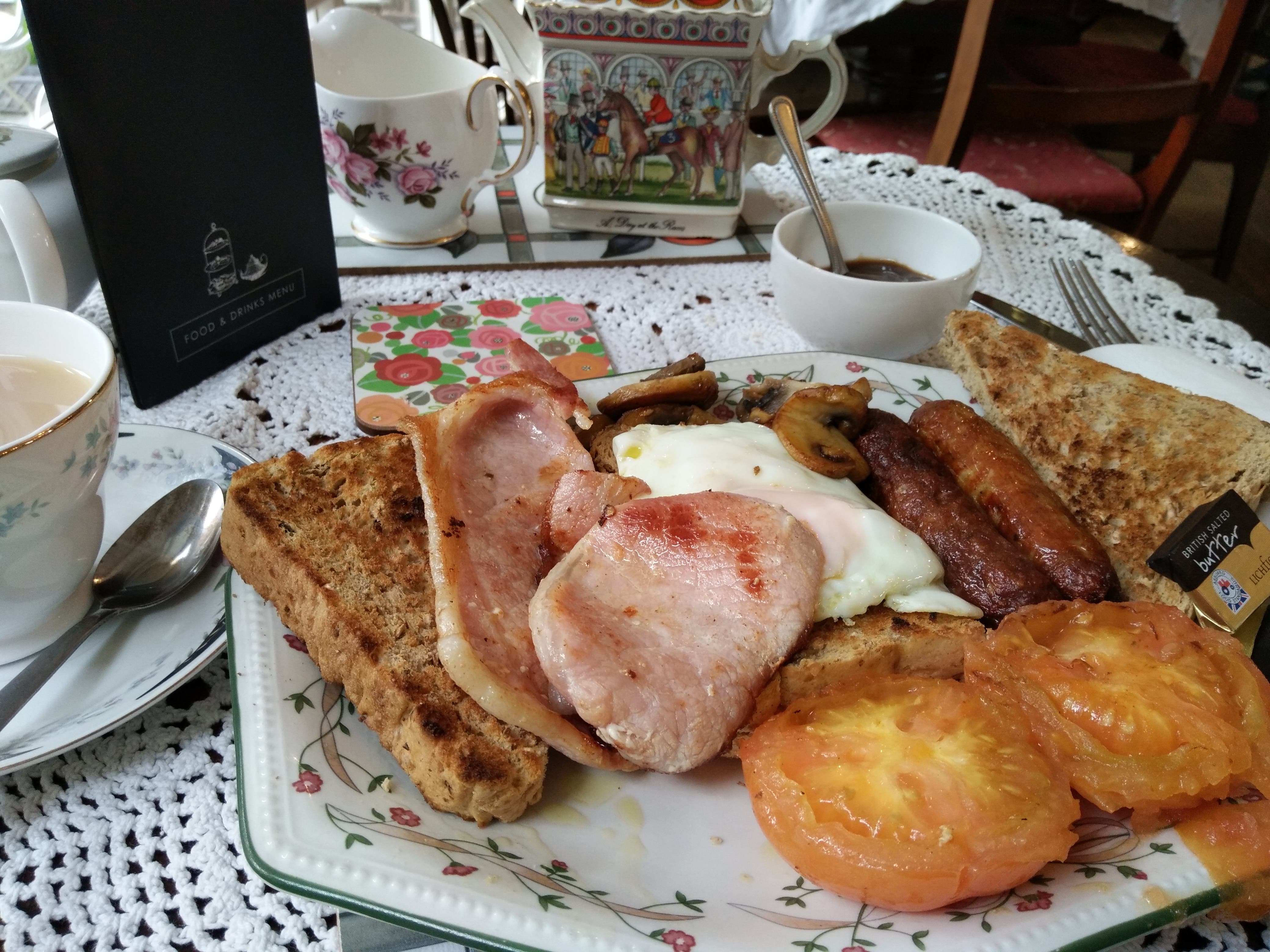 The hardware is all there and works great though which is the main point and with a little extra effort you can get some nice photos, but during my time with the Vivo I tended to use the Nubia Z11 more for taking photos. 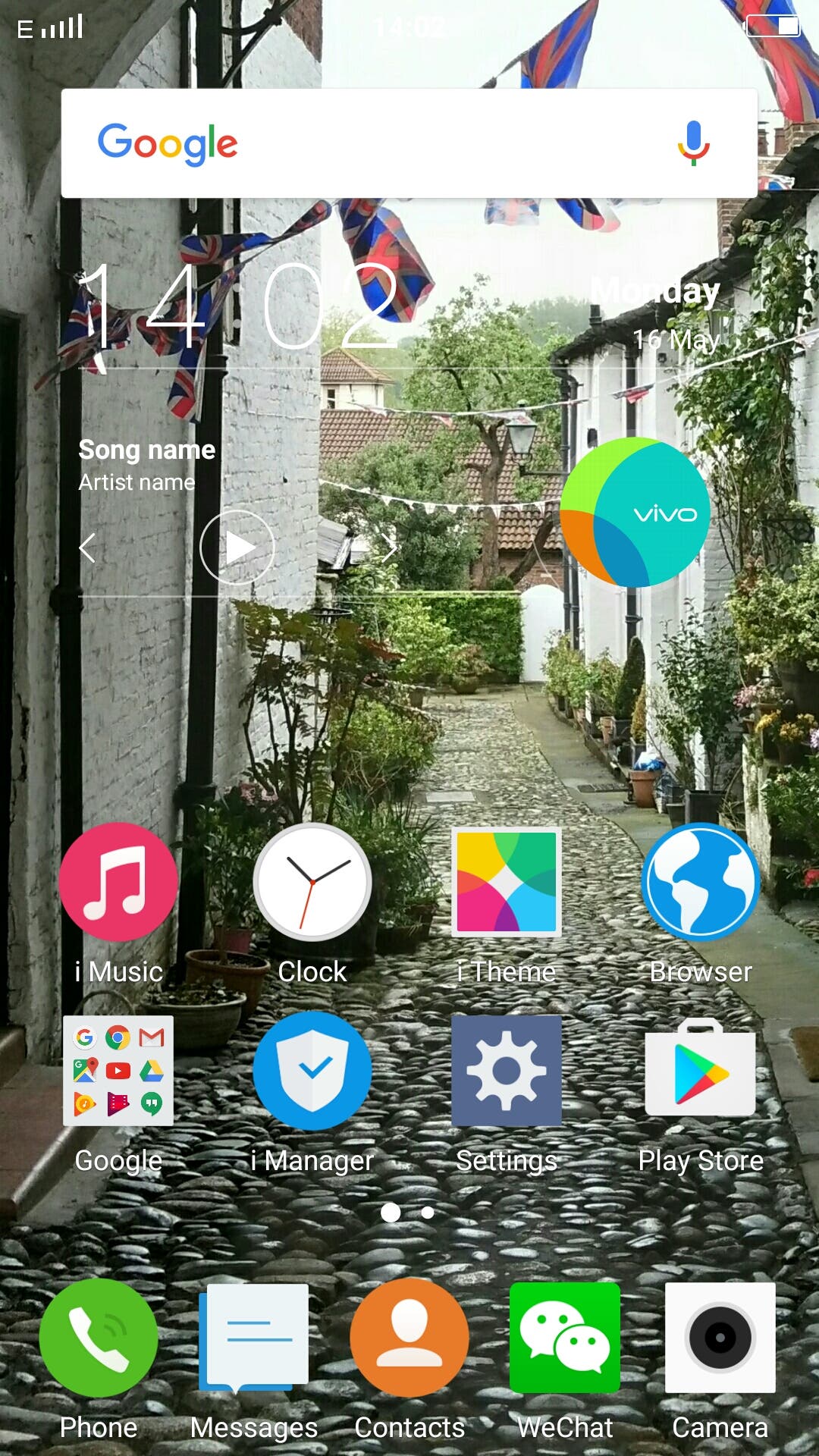 If you have used a Vivo phone before then you will no exactly what features Funtouch offers. It remains one of my preferred ROMS and I love the extra touches Vivo have added to the camera app to make the most of the hardware. 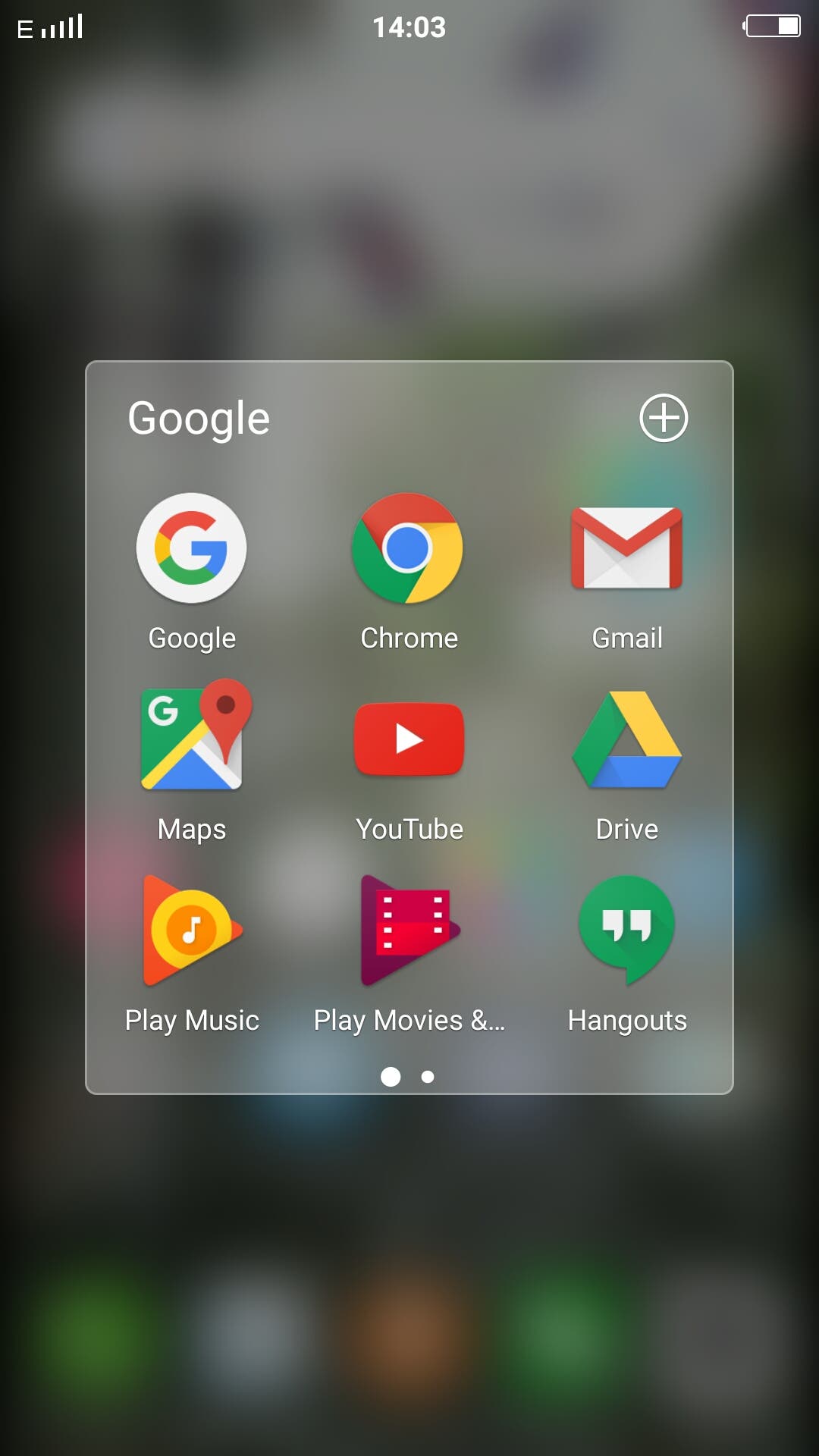 So everything works out of the box as it should and you shouldn’t have any issues when downloading from the Google Play Store, but like other Vivo’s the V3 Max won’t work with Android Auto (this is an issue many Chinese phones have).

Another change to this international version of the system are languages. This ROM has support for many Asian countries, plus English but there are no European languages built-in.

Finally the keyboard app that Vivo have chosen isn’t to my liking so I downloaded Google Pinyin for English and Chinese, but this is just personal preference.

Basically what Vivo have managed to create is an X6 Plus for the international market but with slightly worse camera performance, much shorter battery life, and slightly lower audio performance. 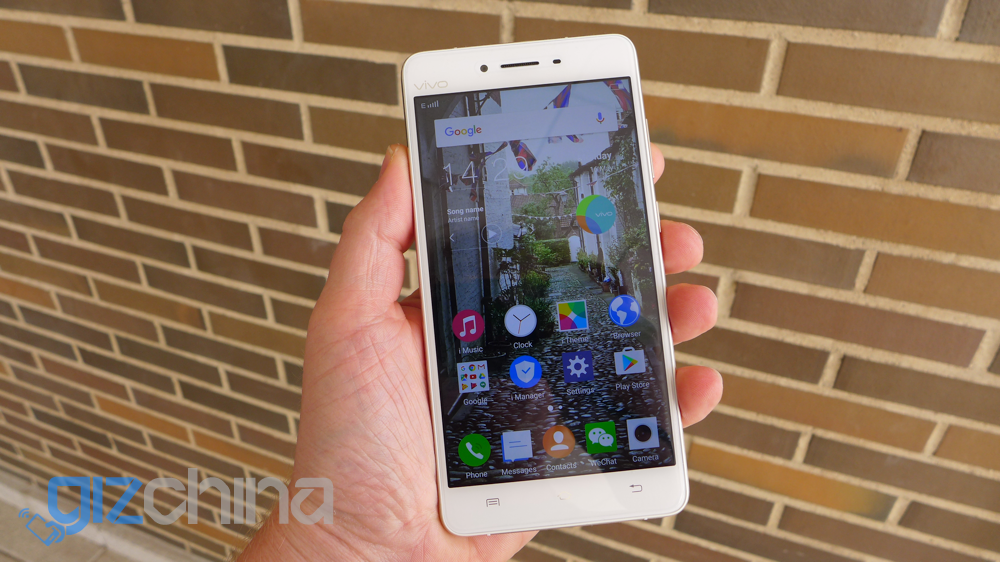 On the other hand the international Funtouch ROM does fix issues with Google.

If I had just picked up the V3 Max having never used another Vivo this year then I would be compelled to recommend it as it works really well, but known that the X6 Plus has a much longer battery life and that the issues with Google can be worked around, I would suggest savvy people to go for that instead.