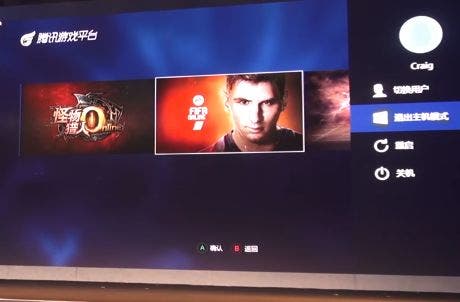 It’s known as the Blade Box, and comes in a console form factor. It however runs Windows 10 inside, and is in fact capable of being used as a full desktop.

TGP Box (Tencent Games Platform) is the platform the Blade Box will be sold under. It’ll come with a game controller (or two), and will feature an easy-to-use UI. Under the console hood, the Blade Box will have an Intel Skylake processor. Other specifications of this gaming console are yet to be revealed.

You’ll be able to download and live streaming games on TGP Box, which will have it’s own game store. There’s no word on pricing and/or availability as yet, but the device should be made available in the Chinese markets very soon.

Next Two smartwatch offers with a heavily discounted price