N/B: This report only counts publishers’ revenue, and does not include third-party Android channels in China. 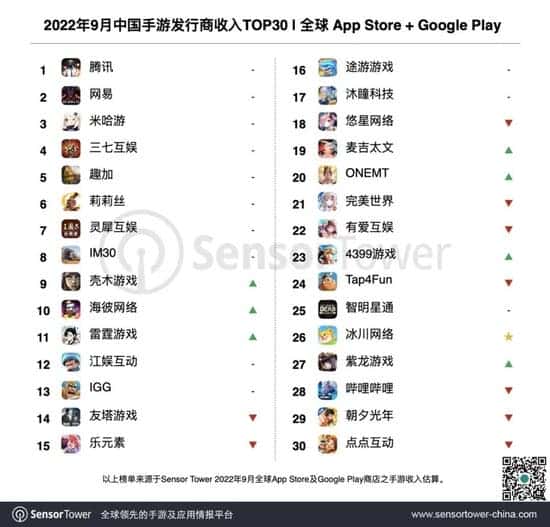 The top 3 Chinese mobile gaming publishers are Tencent, NetEase, and Mihayou. The positioning of Tencent and NetEase does not come as a surprise. However, for the relatively young Mihayou, it is a big achievement for the company. Mihayou’s “Yuan Shen” celebrates the 2nd anniversary of its listing. On its anniversary of September 28, the game topped the best-selling iOS mobile game charts in China and Japan. Furthermore, the game also ranks No. 2 on the iOS mobile game best-selling charts in the United States. At the same time, the 6.0 version of “Honkai 3” launched on September 15 brings players a lot of new content and activities such as new characters and new weapons. 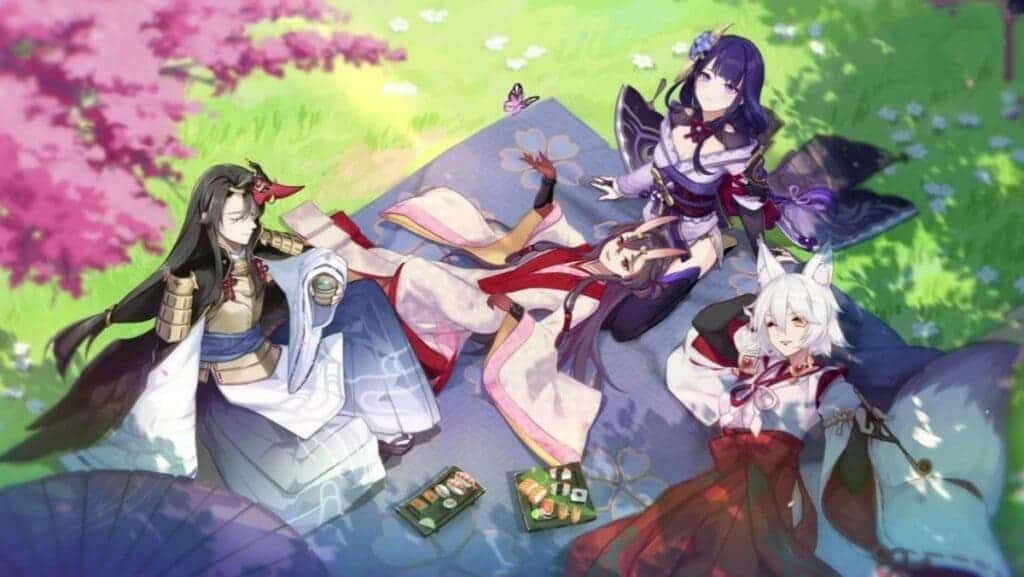 Survivor!.io, a new online game of Haibi Network, continued its strong market performance. In the Korean market where there are many MMORPG masterpieces, the game ranks sixth on the mobile game best-selling list in September, surpassing the mobile game “Dungeon and Warriors”, and contributed 81.3% of the publisher’s global revenue. Haibi Network’s revenue increased by 70% again, advancing 9 places in the ranking and making it into the top ten.

In September, the revenue of the mobile game “Ask” and “Obi Island” under Thunder Games increased across the board. At the same time, the Korean version of “A Nian Xiaoyao” was launched, which made the publisher’s revenue increase by 21% month-on-month. It’s ranking also increased 4 places to 11th. 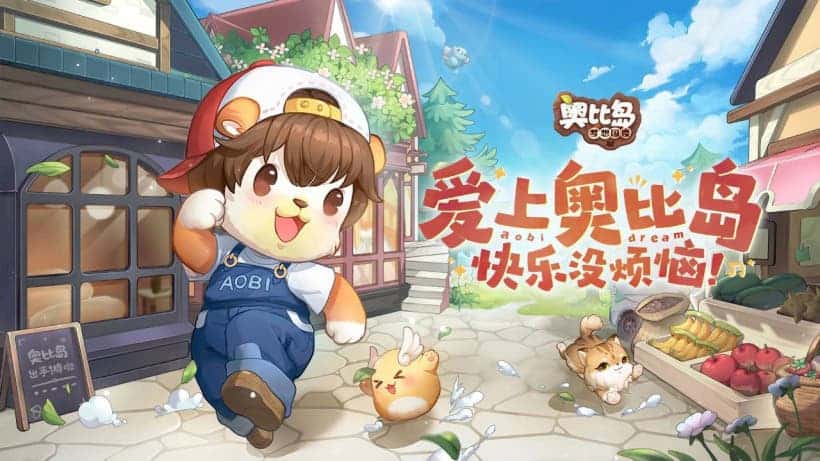 With its listing in the US market, the revenue of the fantasy adventure RPG mobile game “Uncharted Legend: The Ruins of the Gods” increased again, contributing 50% of September’s revenue to 4399 games. The publisher’s revenue thus increased by 19% sequentially, advancing 3 places to 23rd in the ranking.

Due to the successful opening of the U.S. market, Glacier Network’s mobile card game “X-HERO” started in May. Since its listing, its revenue has experienced a rapid upward trend. On the basis of the 92% month-on-month growth achieved in August, the current period rose again by 87%. In September, the publisher’s revenue doubled accordingly, and it was ranked 26th on the list for the first time.

Zhuohang Network launched a new card game “Infinite Magicraid” in the global markets in early September. The company’s revenue increased by 44% month-on-month. It, therefore, returns to the top 100 mobile game publishers in the world.

In addition to Haibi Network’s “Bombshell” which was successfully shortlisted in the list, Tencent’s “League of Legends Mobile Games” and NetEase’s “Onmyoji” also performed prominently in the Chinese market in this issue. On September 16, “League of Legends Mobile Games” ushered in the 3.4 version update. Driven by two new heroes, the game’s September revenue increased by 52% month-on-month. With two other heroes arriving in late October and early November, the game revenue is set to hit a new peak again. 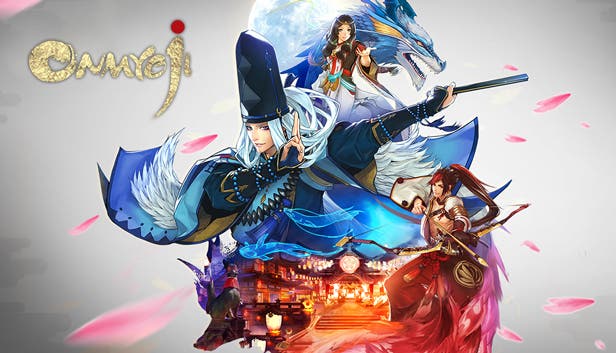 The 6th anniversary of the national service of “Onmyoji” opened on September 21. With the launch of the new SSR shikigami and massive activities. The game revenue increased by 122% month-on-month, returning to 12th place on the list. The copycat game “Stumble Guys” ranks second with 26.5 million downloads, and Indonesia was its largest market, contributing 15.2% of the downloads. The second is the United States, which contributed 14% of downloads.

The other three games in the top five are Garena “Free Fire”, Zego Global “GT Car Stunt Master 3D”, and King “Candy Crush Saga”. In addition, in terms of revenue in August, Mihayou’s “Yuan Shen” in August 2022 will continue to be the champion of the global mobile game revenue list. Tencent’s “PUBG Mobile”‘s global revenue in August increased by 21.2% month-on-month. It rises 3 places to the second place in the revenue list.