Before the launch of the Pixel 7 line, we thought the biggest highlight of the series would be the new Tensor G2 processor. However, it turned out to have only a 10% improvement over its predecessor. Agree that this is not what many Pixel fans have been waiting for. Today, from Android Authority, we learned about another chip parameter.

Tensor G2 Doesn’t Come With The Most Advanced Manufacturing Process

The industry’s most advanced chips currently use TSMC’s 4nm process. Reports claim that the Google Tensor G2 processor also uses it. Unfortunately, the new chip is based on Samsung’s 5nm manufacturing process. Thus, it falls behind the top chips on the market even in this aspect.

We purpose-built Google Tensor G2 for real-world use cases. Our final architecture, which includes 5nm, helped us reach that goal while increasing both performance and power efficiency. This approach also allowed us to add new capabilities while taking a step forward on machine learning with our next generation TPU with G2.

Although Google did not disclose the foundry, we have all reasons to think it’s Samsung. We mean these two have been in cooperation for many years. Moreover, the Tensor chips use Samsung’s achievement in the field. According to Samsung’s roadmap, it has two 5nm nodes: the 5LPE process used by the original Tensor chips and a newer 5LPP. However, it is unclear which process the Tensor G2 uses. 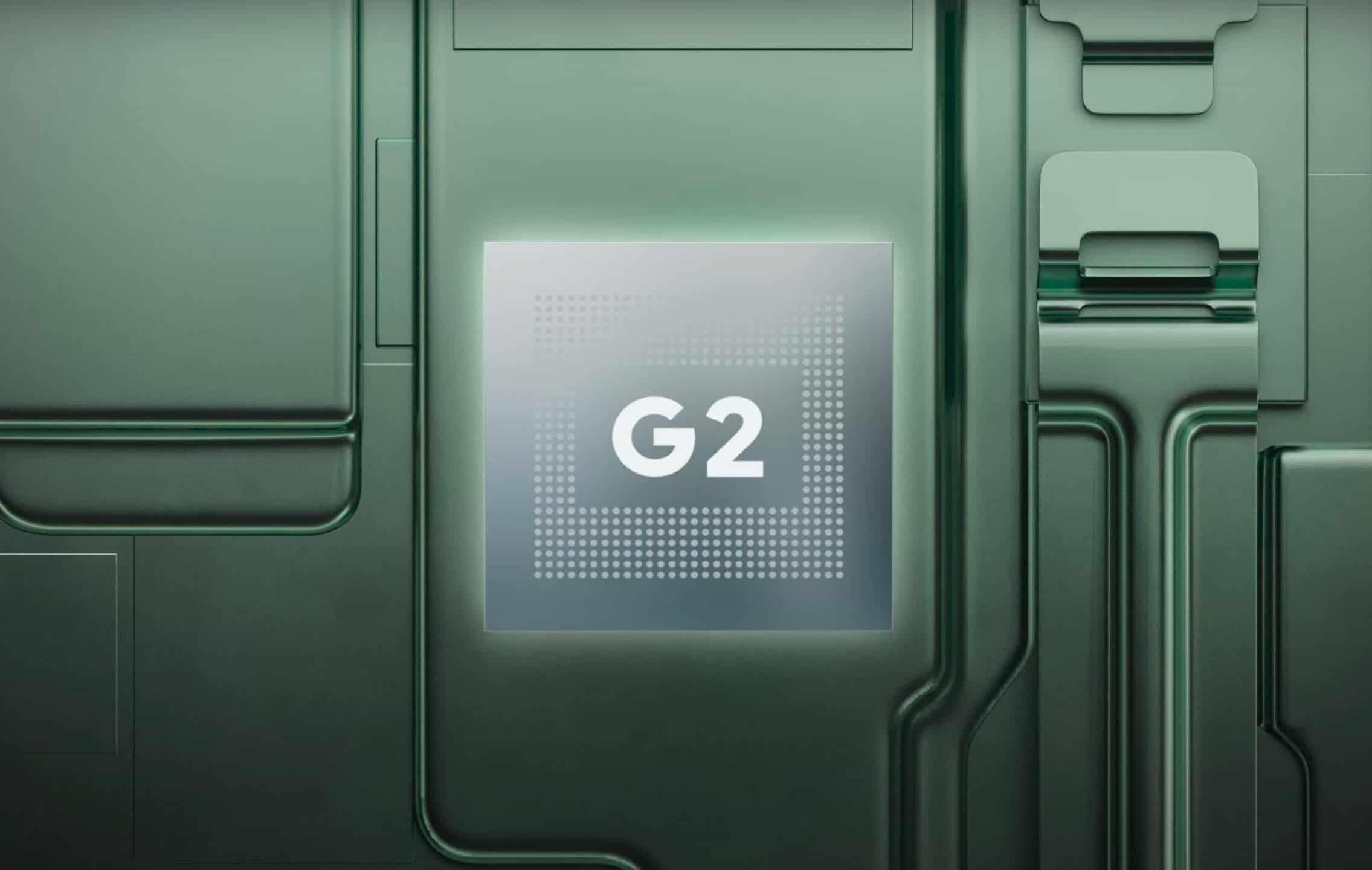 Even without confirmation from Google, there has been some information that the Tensor G2 processor uses a 5nm process. First of all, the processor doesn’t increase the clock speed significantly. The Arm Cortex-X1 core in the Tensor G2 runs at 2.85GHz. Thus, it is only 50MHz higher than the original Tensor’s 2.80GHz. Also, Google doesn’t mention the chip’s manufacturing process anywhere in its Pixel 7 or Tensor press releases. Companies act in this way when they need to hide something. So generally, this news shouldn’t be surprising.

The Google Tensor G2 is just a recycled Tensor G1, but why?

Google Pixel 7 / Pro Officially Unleashed: Could Have Been Better