Google revamped its smartphone lineup in the last year. With the arrival of the Pixel 6 series, the search giant for the first time delivered a smartphone with proprietary hardware. Instead of using Qualcomm chipsets, Google introduced the Google Tensor SoC. In a very Apple-like way, Google now has a deeper control of the hardware and software of its smartphones. Google is not the maker of these chips, Samsung is, but we assume that the search giant has control over its specs. With the Google Tensor 1 arrival, one thing became clear – Google’s interest is not to offer high-end hardware, but a solid performance and a good software experience. Apparently, the Google Tensor G2 will keep this philosophy and will not bring significant upgrades.

Earlier this year, reports have been suggesting a hardware evolution for the Google Tensor G2. It sticks to ARMv8 architecture instead of the newer ARMv9 that MediaTek and Qualcomm are using. However, we have been expecting upgrades in the mid-tier cores. Like replacing the ARM Cortex-A76 with the Cortex-A78 cores. After all, these were the latest in that architecture. Unfortunately, that not seems to be the case. More recent rumors have been suggesting the same Cortex-A76 cores on the Tensor G2. Now, a fresh report from developer Kuba Wojciechowski confirms – Google will keep using 2018’s Cores. 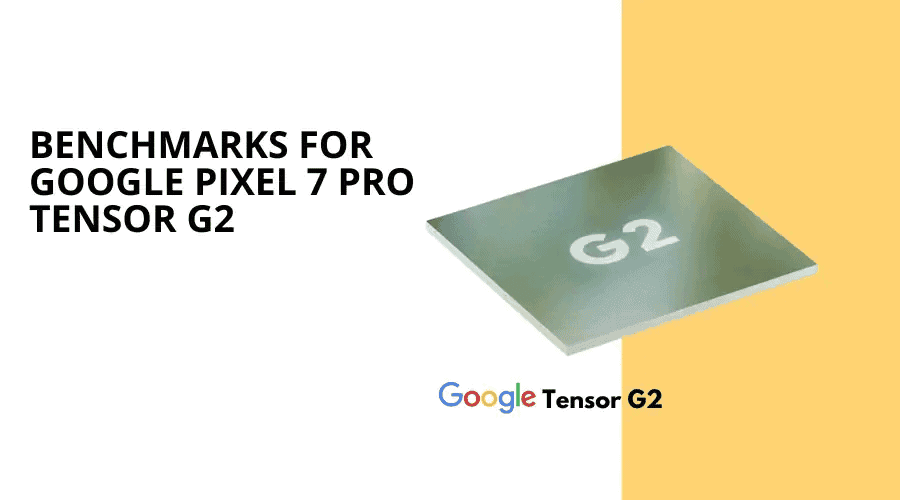 Google’s upcoming “flagship SoC” will use the Cortex-A76 from 2018 retaining the specs of the Tensor G1. This core architecture is four generations outdated. After all, ARM has Cortex-A77, and A78 is the latest for ARMv8 standard. For the ARMv9, there is the Cortex-A710 and the A715. However, these would require a major hardware redesign.

The gap grows between Pixel and Android flagships

Anyway, the conclusion is clear, Google is not bringing a significant improvement in hardware. However, it will try to make compensate for that with some minor improvements. Unfortunately, this will expand the gap between Pixel and other Android flagships. In terms of performance, the Google Tensor G2 falls behind Snapdragon and MediaTek 2022 SoCs.

According to the developer, Google bets on clock speed bumps. These will bring a 10% performance improvement in multi-core performance. However, the increase will be almost insignificant in the single-core performance. The developer, however, states that this isn’t so bad at all. Apparently, Geekbench only measures peak performance. Furthermore, the latest ARM cores, focus on higher performance at the cost of more energy. That has been bringing troubles to phone manufacturers. That explains why companies are constantly developing new thermal solutions to sustain performance and keep their devices’ efficiency.

The good news for gamers: the GPU is better

Despite the lack of improvements in the CPU part, the situation is better in the GPU department. Therefore, the Pixel 7 series may still stand as a valid choice for gamers. Or better saying: If you plan to play demanding games with the Pixel 7, you probably won’t have a major trouble. Google is reportedly changing the Mali-G78 MP20 GPU for a newer Mali-G710. That’s the same GPU present within the Dimensity 9000, for example. According to ARM, the new GPU is 20% faster and 20% more efficient. However, that still depends on the core count and frequency. 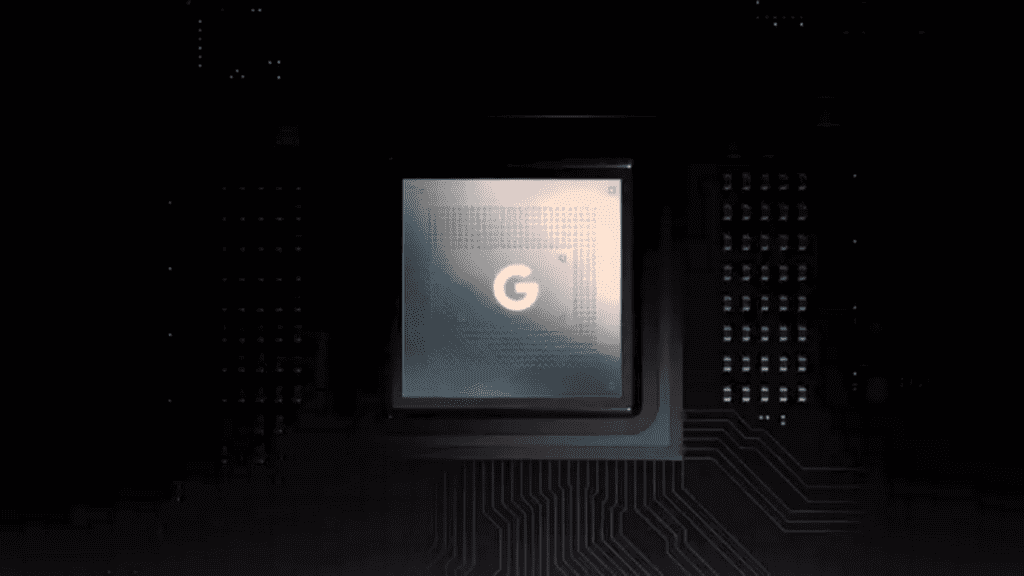 Google is reportedly improving the Tensor Processing Unit on the Google Tensor G2 as well. Also, the new GPU will mean a significant improvement for Google Camera processes. Furthermore, Exynos’ ISP will also get a refresh. Therefore, the Google Tensor G2 may bring improvements in image processing. Moreover, there are improvements for the AI tasks as well. Connectivity-wise, there is a new S5300 5G modem from Samsung. It promises better performance, stability, and efficiency.

Although the CPU isn’t the strongest point of the Google Tensor G2, we assume that the other aspects justify the upgrade. And when it comes to the camera, Google is probably happy with the improvements. The big point of the Google Pixel series is the camera experience and the reliability of the software. With every generation, the search giant seems to be firming this focus. Anyway, we may find major improvements only with the Google Tensor G3. As per the rumors, it will come with Samsung’s 3 nm Gate-All-Around process.

Previous DxOMark CEO: Brands no longer send units for testing because they can't be first