Google will open a data center in Japan next year. This is the first time Google has built a new data center in Asia since 2013. Google CEO, Sundar Pichai recently announced a visit to Japan on his blog. He officially revealed that the company will open its first data center in Chiba Prefecture, Japan, in 2023. Google previously said it would invest $730 million by next year to expand its Japanese infrastructure. The data center is an integral part of this plan. 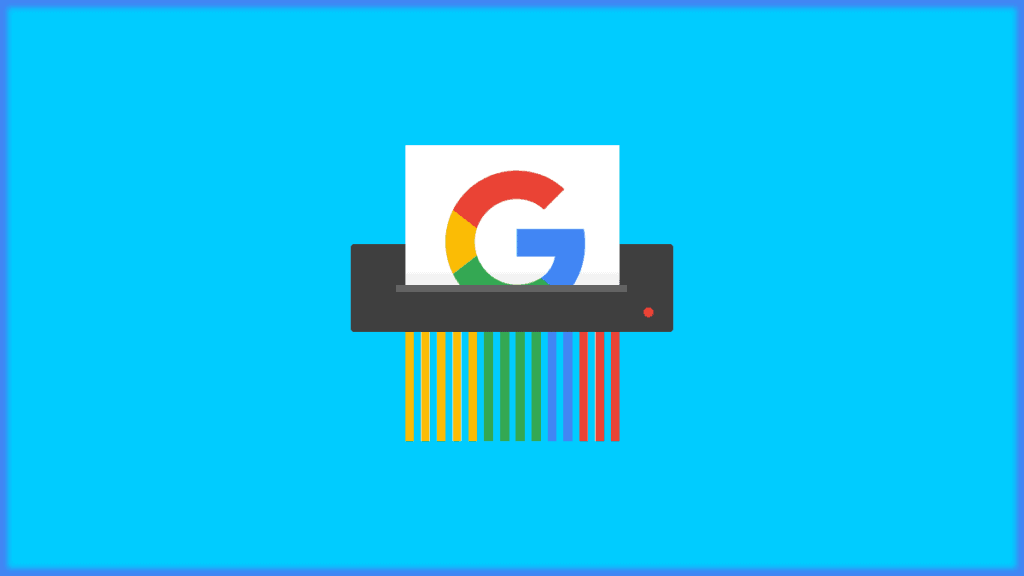 Google to invest in Japan

A few days ago, Google CEO Sundar Pichai said in an interview with Nikkei that Google plans to invest a total of 100 billion yen (about $686 million) in Japan in the four years to 2024. Some of this fund will go to the first data center and submarine cable in Japan. He claims that as the economy slows, the company will accelerate operational efficiencies while continuing to invest in its Asia Pacific business.